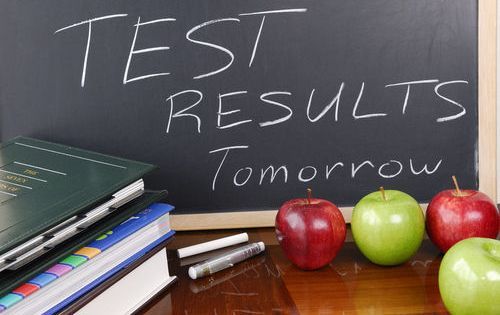 Born September 15, 1942 in Oil City, Pennsylvania to Gerald Charles and Pauline Anderson, Gerald William, known as Jerry to his family and friends, moved to Port Charlotte in 1980 where he worked for Charlotte County Public Schools, primarily as a very dedicated 5th grade teacher at Neil Armstrong Elementary School. Jerry was also a veteran of the United States Army where he served his country during the Vietnam War. Jerry enjoyed traveling, especially to the Disney parks, spending time with his family, and attending church and singing in the church choir.

To leave a condolence, you can first sign into Facebook or fill out the below form with your name and email. [fbl_login_button redirect="https://robersonfh.com/obituary/gerald-anderson/?modal=light-candle" hide_if_logged="" size="medium" type="login_with" show_face="true"]
×