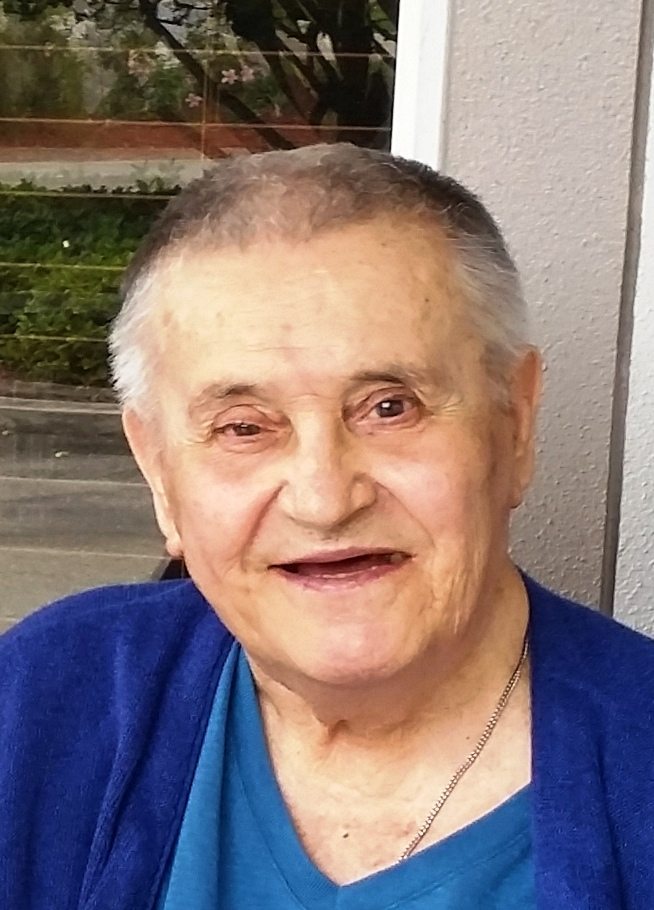 He was born August 2, 1934 in Italy to the late Cosimo and Lucia Fersini.  Giuseppe immigrated to the U.S. in 1956, settling in Pennsylvania.  Following his retirement, he moved from Philadelphia, PA to Port Charlotte in 2014.  Giuseppe was a faithful Catholic, who was very caring and loving to all who knew him, especially his family whom he was so very proud of.

Friends may visit online at www.robersonfh.com to leave a condolence to the family.  Arrangements are by Roberson Funeral Homes Port Charlotte Chapel.

To leave a condolence, you can first sign into Facebook or fill out the below form with your name and email. [fbl_login_button redirect="https://robersonfh.com/obituary/giuseppe-giovanni-fersini/?modal=light-candle" hide_if_logged="" size="medium" type="login_with" show_face="true"]
×