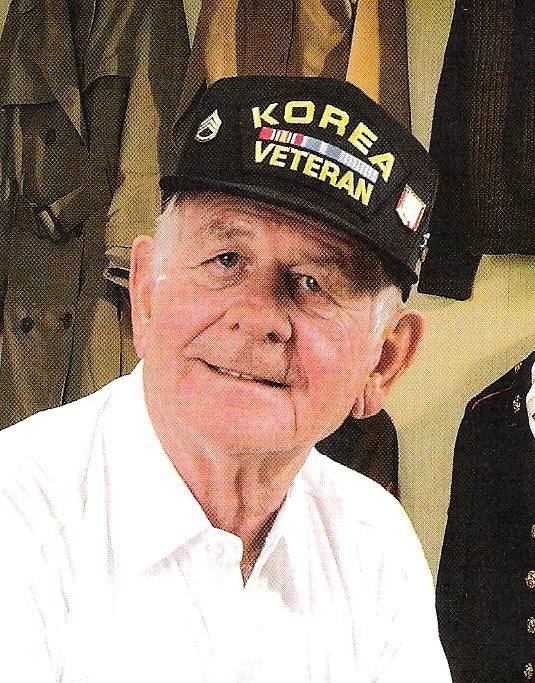 Harry was born June 21, 1934 in Ringstedt, Cuxhaven, Germany, to the late Frederick and Maria (nee – Luehrs) Doerrer. A resident of Port Charlotte since 2001, Harry, a United States Army Veteran, retired mechanical engineer, businessman and Corrections Auxiliary Officer, was very active in our local community and various organizations. He was former Executive Director of the Military Heritage Museum of Charlotte County and past Treasurer for the Museum of Military Memorabilia Inc. of Southwest Florida; a member of AMVETS Post 1999 and American Legion Post 110, both of Port Charlotte; and former member of the B.P.O. Elks and Masons.

Harry is survived by his beloved wife, Christa M. Doerrer; daughter, Harriett Bowlen of CA; sons, Michael F. Doerrer of NY, and Paul (wife Lisa) T. Doerrer of CA; step-son Fabian (wife Erica) Zuehlke of NY, and step-daughter Beate (husband Gerry) B. Zuehlke-Crugliano of FL; 3 sisters, Annie Hustedt and Hanna Omuletz, both of FL, and Elfriede Marquard of Germany; sister-in-law, Alice Doerrer of Germany; 8 grandchildren, and numerous nieces and nephews. Harry was preceded in death by a brother and 2 sisters.

To leave a condolence, you can first sign into Facebook or fill out the below form with your name and email. [fbl_login_button redirect="https://robersonfh.com/obituary/harry-doerrer/?modal=light-candle" hide_if_logged="" size="medium" type="login_with" show_face="true"]
×