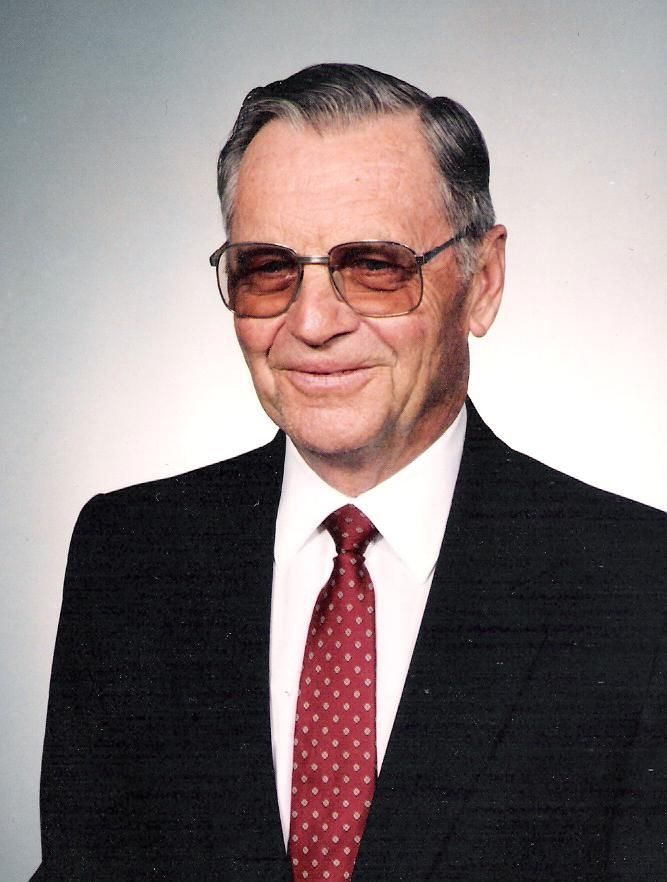 Harvey Fansher Laughlin, 91, of Port Charlotte, Florida passed away Saturday, March 5, 2011 at Harbour Health Center at South Port Square in Port Charlotte. He was born August 6, 1919 In Batavia, Iowa and moved to North Port in 1979 from Morris, Illinois. He was a member of North Port Community United Church of Christ.

To leave a condolence, you can first sign into Facebook or fill out the below form with your name and email. [fbl_login_button redirect="https://robersonfh.com/obituary/harvey-laughlin/?modal=light-candle" hide_if_logged="" size="medium" type="login_with" show_face="true"]
×