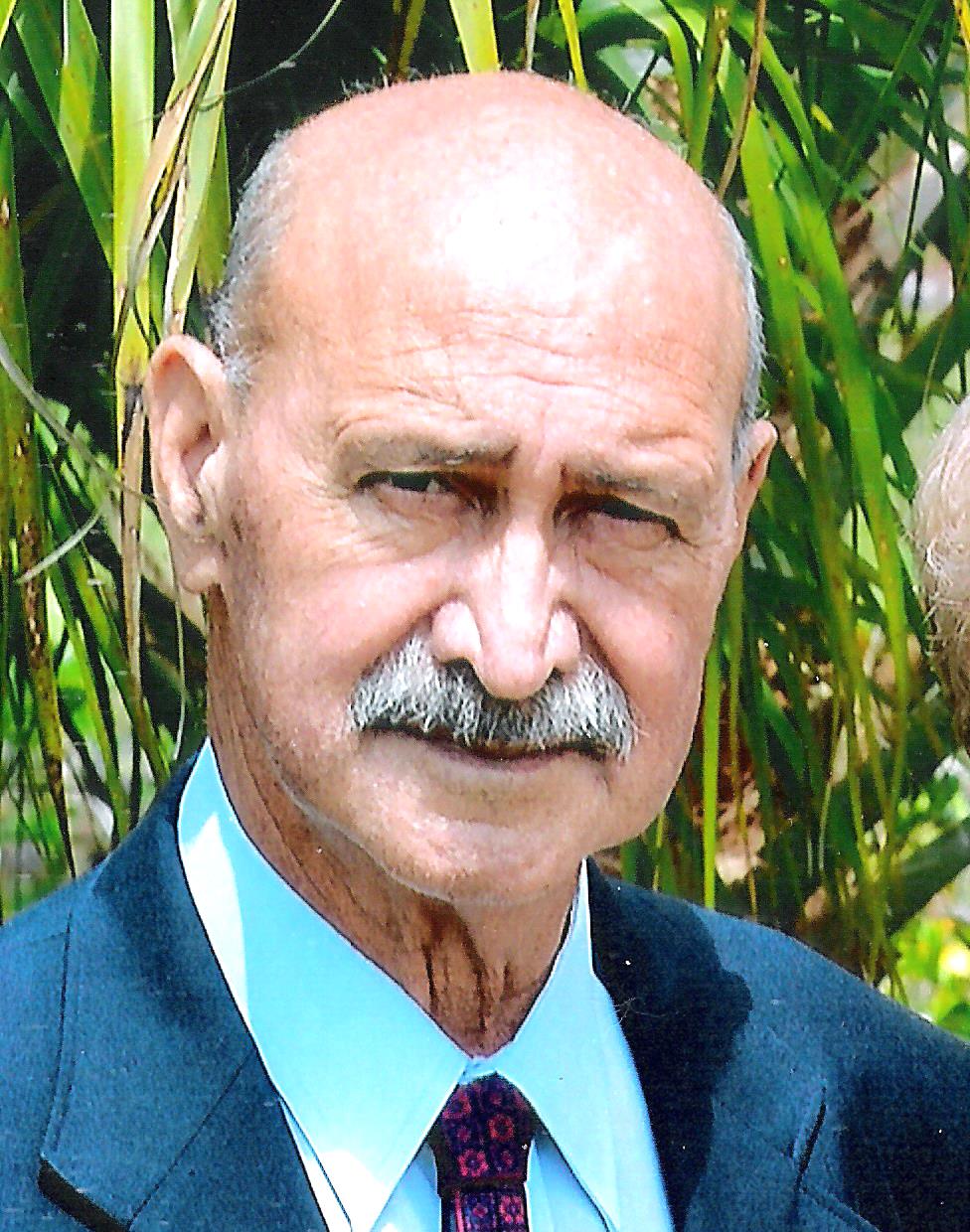 Henry Leialoha Hopfe, 86, of Port Charlotte, Florida died Tuesday, October 13, 2020 at Douglas T. Jacobson State Veterans Nursing Home in Port Charlotte.
Henry was born April 26, 1934 to the late William and Rebecca (Kema) Hopfe in Captain Cook, Hawaii.  He was a retired Sergeant Major, serving in the United States Army for 30 years. He was stationed in various parts of the world as well as being a Vietnam Veteran.  After moving to Port Charlotte, he worked as an electrician for the Charlotte County School System for 13 years.  After his final retirement, he enjoyed fishing, time with friends and family, and most of all, time with his grandchildren.
He is survived by his loving family, two daughters, Cynthia A. Robertson of Port Charlotte and Susan R. Setser (Geoffrey) of Birmingham, AL; a son, Michael H. Hopfe (Debra)  of Port Charlotte; two brothers, Herman Hopfe and Harris Hopfe, both of Hawaii;  4 grandchildren and 1 great grandchild. He was preceded in death by his loving wife of 58 years, Irmgard H. Hopfe, who died in 2018.
Committal Services and interment will be held Friday 11:30 AM, November 13, 2020 at Sarasota National Cemetery, Sarasota, Florida with military honors by a U.S. Army Honor Guard.
Friends may visit online at www.robersonfh.com to extend condolences to the family. Arrangements by Roberson Funeral Home & Crematory Port Charlotte Chapel.

To leave a condolence, you can first sign into Facebook or fill out the below form with your name and email. [fbl_login_button redirect="https://robersonfh.com/obituary/henry-leialoha-hopfe/?modal=light-candle" hide_if_logged="" size="medium" type="login_with" show_face="true"]
×