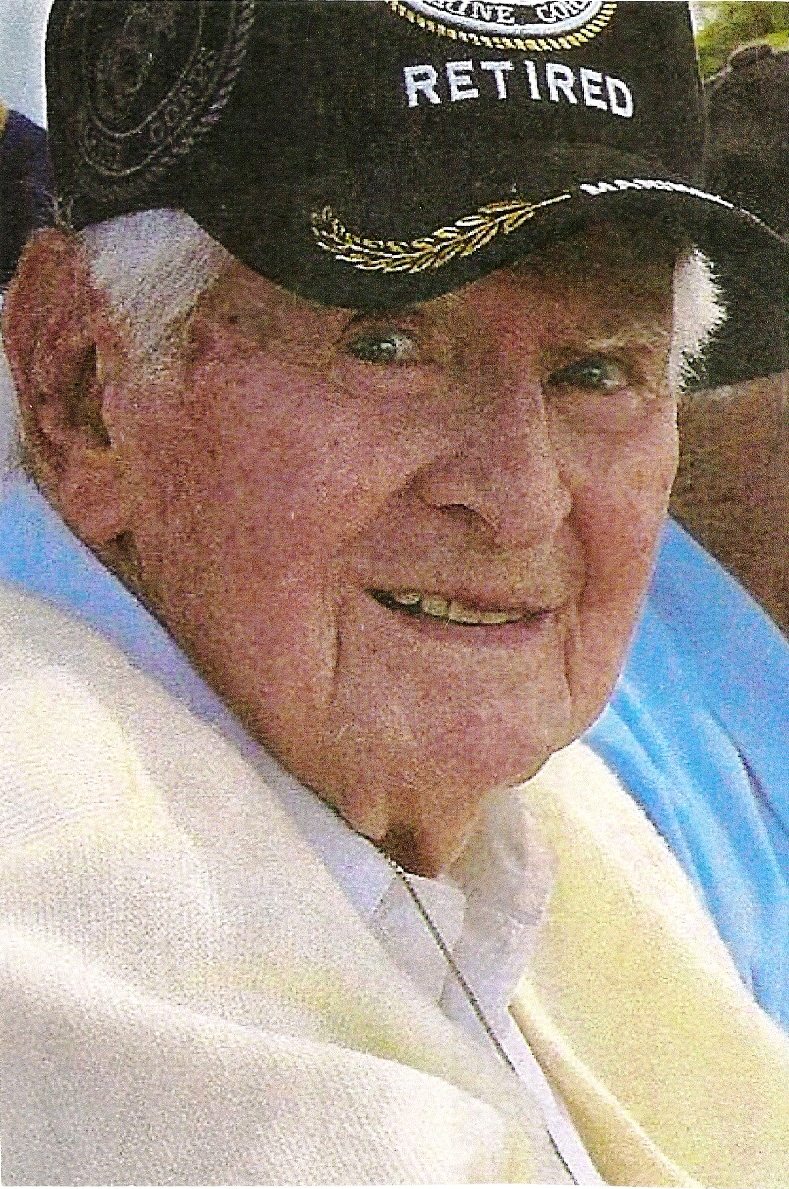 Herb was born on December 1, 1919 in The Bronx, (NY.) He and his wife Adeline, the love of his life, moved to Punta Gorda 27 years ago. After graduating from Ohio University and Fordham University School of Law, Herb became an International attorney running companies in England, France, Italy, Kenya and South Africa. Seakwood was a Major in the Marine Corps from 1942 to 1946. He served as the operations officer for VMF-323, a Marine fighter attack squadron (known as the Death Rattlers). This squadron shot down 124 jet enemy planes without losing one of their planes. He also took part in the Battle of Okinawa in 1945. Exercise was always a constant in Herb’s life. He worked out at three days a week, every week at the Wellness Center, utilizing every machine in a 45 minute routine. He did this since he moved to Punta Gorda up until 2 weeks ago. Even though he couldn’t lift as much weight in his later years, it was important to him to keep moving his body to stay as fit as possible. He kept his mantra from his days in the Marines. When faced with a challenge or adversity he said to himself; “Seakwood…Suck in your gut and head into the wind,”…and he did!

No public services are planned by the Seakwood family at this time.

Friends may visit online at www.robersonfh.com to sign the memory book and extend condolences to the family. Arrangements are by Roberson Funeral Homes & Crematory Punta Gorda Chapel.

To leave a condolence, you can first sign into Facebook or fill out the below form with your name and email. [fbl_login_button redirect="https://robersonfh.com/obituary/herbert-j-seakwood/?modal=light-candle" hide_if_logged="" size="medium" type="login_with" show_face="true"]
×