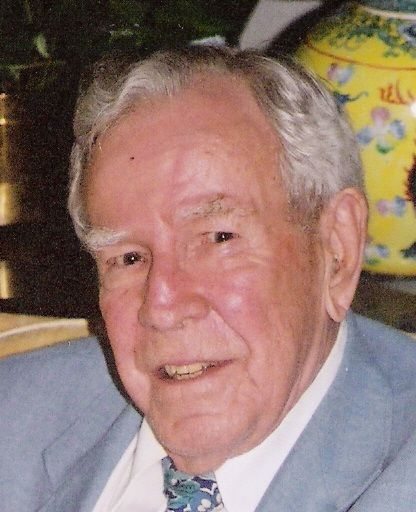 Rev. Homer B. Ogle, 91, of Port Charlotte, Florida, formerly of Greenwich, passed away at Fawcett Memorial Hospital in Port Charlotte surrounded by his family on Saturday, January 31, 2009.

To leave a condolence, you can first sign into Facebook or fill out the below form with your name and email. [fbl_login_button redirect="https://robersonfh.com/obituary/homer-ogle/?modal=light-candle" hide_if_logged="" size="medium" type="login_with" show_face="true"]
×