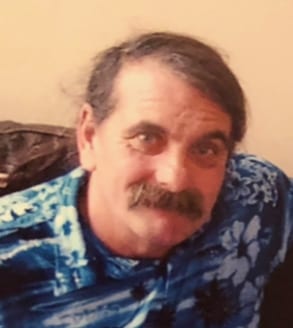 Howard was born October 10, 1950 in Providence, Rhode Island to the late Howard and Barbara Belford. He was a U.S. Marine Corps veteran of the Vietnam War and self employed in retail sales for many years in Rhode Island. Howard moved to Florida ten years ago from Smithfield.

Private memorial services will be held in Rhode Island by the family.

Friends may visit on line at www.robersonfh.com to extend condolences to the family. Arrangements by Roberson Funeral Home & Crematory Port Charlotte Chapel.

To leave a condolence, you can first sign into Facebook or fill out the below form with your name and email. [fbl_login_button redirect="https://robersonfh.com/obituary/howard-clifford-belford-sr/?modal=light-candle" hide_if_logged="" size="medium" type="login_with" show_face="true"]
×