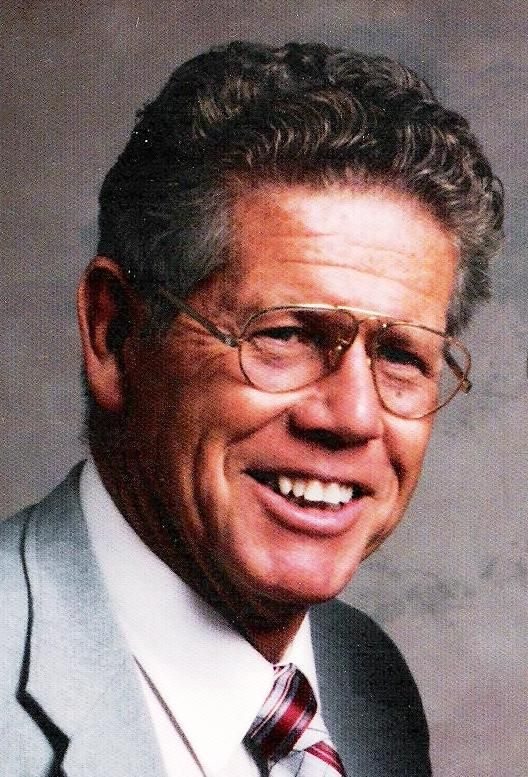 Born May 21st, 1927 in Youngstown, Ohio to the late Lloyd and Vida (nee – Stoner) Munholand, Howard, a U.S. Army veteran, served with occupation forces in Japan during World War II. Returning home, he married Helen Clementine Brown, and began work for the Youngstown Sheet and Tube Company, retiring from Sheet and Tube after many long years of service. He was a member of The Grand Lodge of F. & A.M. of Ohio, Poland Lodge No. 0766 F. & A.M., Scottish Rite 33rd Degree, and member of the Struthers Presbyterian Church. He was also active with Boy Scouts of America in Struthers, and was a Scout Leader in earlier days.

A memorial service for Howard will be held 2:00 P.M. Thursday, September 29th, 2011 at the Struthers Presbyterian Church in Struthers, Ohio.

To leave a condolence, you can first sign into Facebook or fill out the below form with your name and email. [fbl_login_button redirect="https://robersonfh.com/obituary/howard-munholand/?modal=light-candle" hide_if_logged="" size="medium" type="login_with" show_face="true"]
×