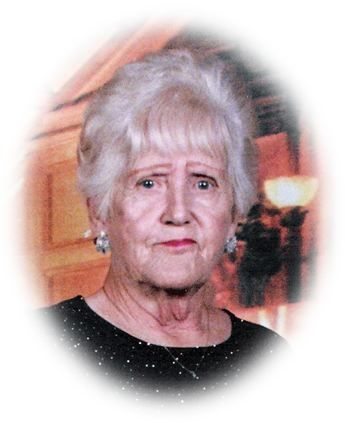 She was born August 11, 1921 in Fall River, Massachusetts to the late Austin and Lavina Jackson. She retired from the Shelburn Shirt Company in Fall River, MA, and moved to Florida in 1987. A Roman Catholic, Irene was a member of St. Charles Borromeo Catholic Church in Port Charlotte.

To leave a condolence, you can first sign into Facebook or fill out the below form with your name and email. [fbl_login_button redirect="https://robersonfh.com/obituary/irene-lambert/?modal=light-candle" hide_if_logged="" size="medium" type="login_with" show_face="true"]
×