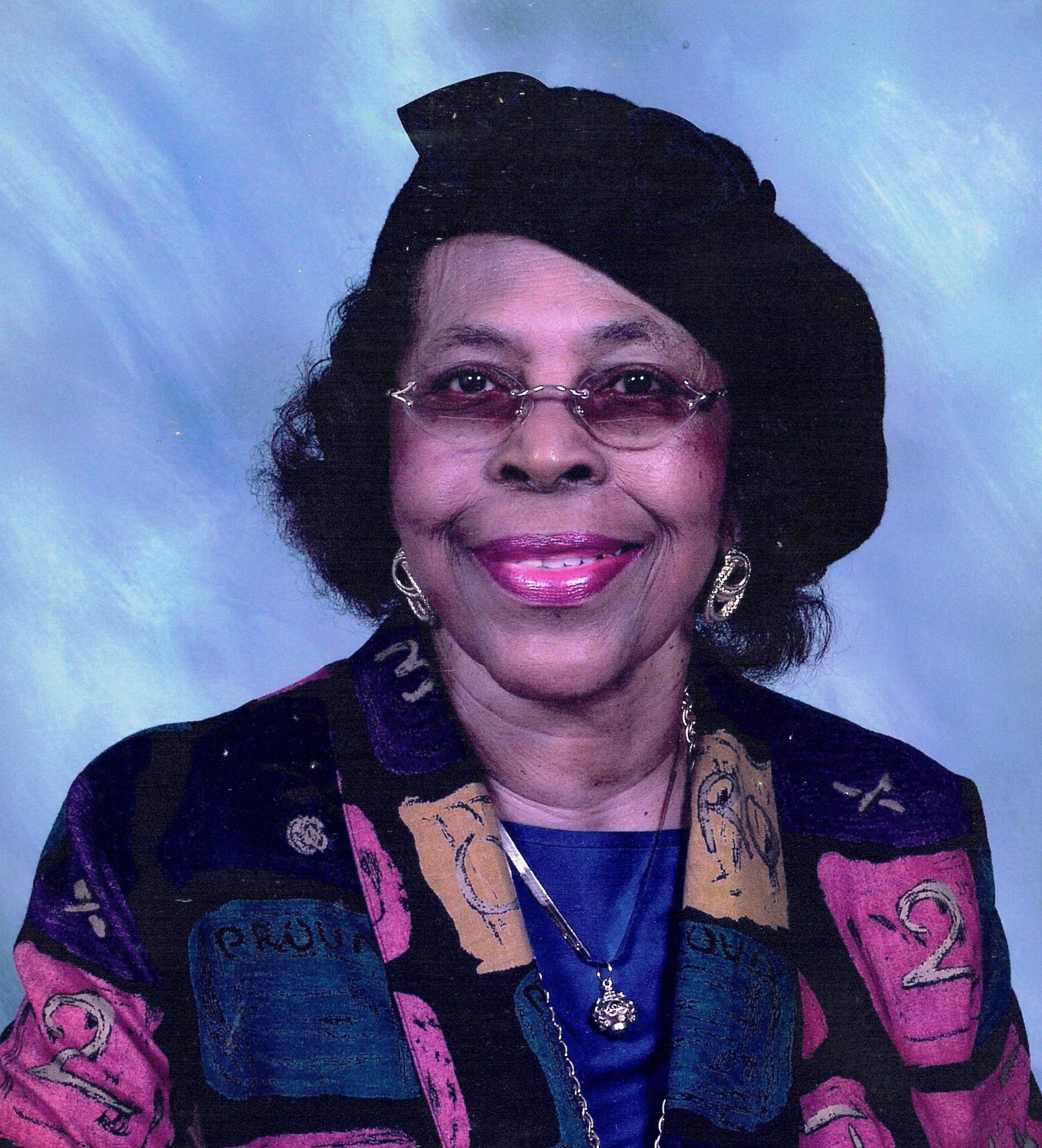 She was born March 17, 1922 on the island of Jos Van Dykes in the British, Virgin Islands to the late Alexandrine and Emanuel Chinnery. At age three, she moved with her parents and siblings, to the island of St. Thomas in the U.S. Virgin Islands where she lived until immigrating to the Brooklyn, New York later in life. Irene worked for the Caribbean Airlines and traveled extensively and also worked food service manager at Rockefeller Center in New York City. Once retired, she migrated from New York to Kissimmee, Florida where she lived for seventeen years before moving to Port Charlotte in 1998. Irene was member of St. James Episcopal Church, Port Charlotte and was affiliated with The Salvation Army.

She is survived by a daughter, Gerda Govine of Pasadena, CA; a grandson, Jason Govine; a great grandson, Judah Govine; a nephew, Franklin Newton; and numerous other family members and friends.

To leave a condolence, you can first sign into Facebook or fill out the below form with your name and email. [fbl_login_button redirect="https://robersonfh.com/obituary/irene-v-vanterpool/?modal=light-candle" hide_if_logged="" size="medium" type="login_with" show_face="true"]
×