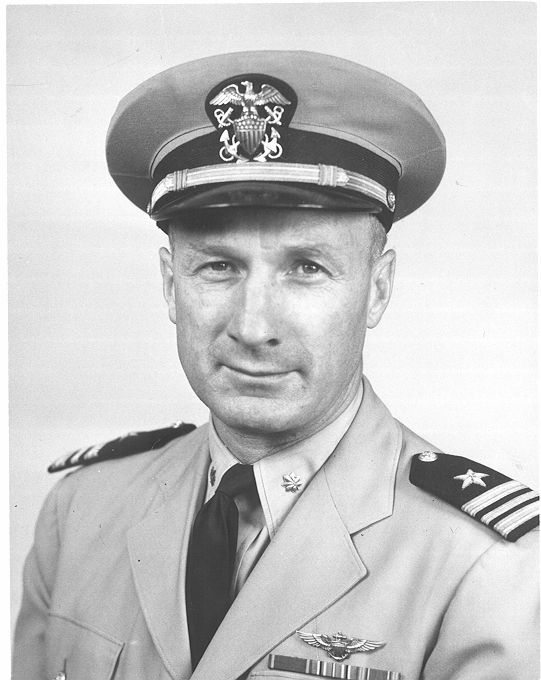 He was born March 7, 1920 in Detroit, Michigan. He and his wife wintered in Port Charlotte for 20 years before moving permanently to Port Charlotte in 2000 from
Royal Oak, Michigan. Jerome was a retired training manager for Michigan Bell Telephone Co. and a veteran of World War II, U.S. Navy where he served as Lieutenant
Commander and as a Flight Instructor. He was a Catholic, a member of the Telephone Pioneers of America, a member of the Charlotte Players and a volunteer at the Cultural Center of Charlotte County.

To leave a condolence, you can first sign into Facebook or fill out the below form with your name and email. [fbl_login_button redirect="https://robersonfh.com/obituary/j-williams/?modal=light-candle" hide_if_logged="" size="medium" type="login_with" show_face="true"]
×