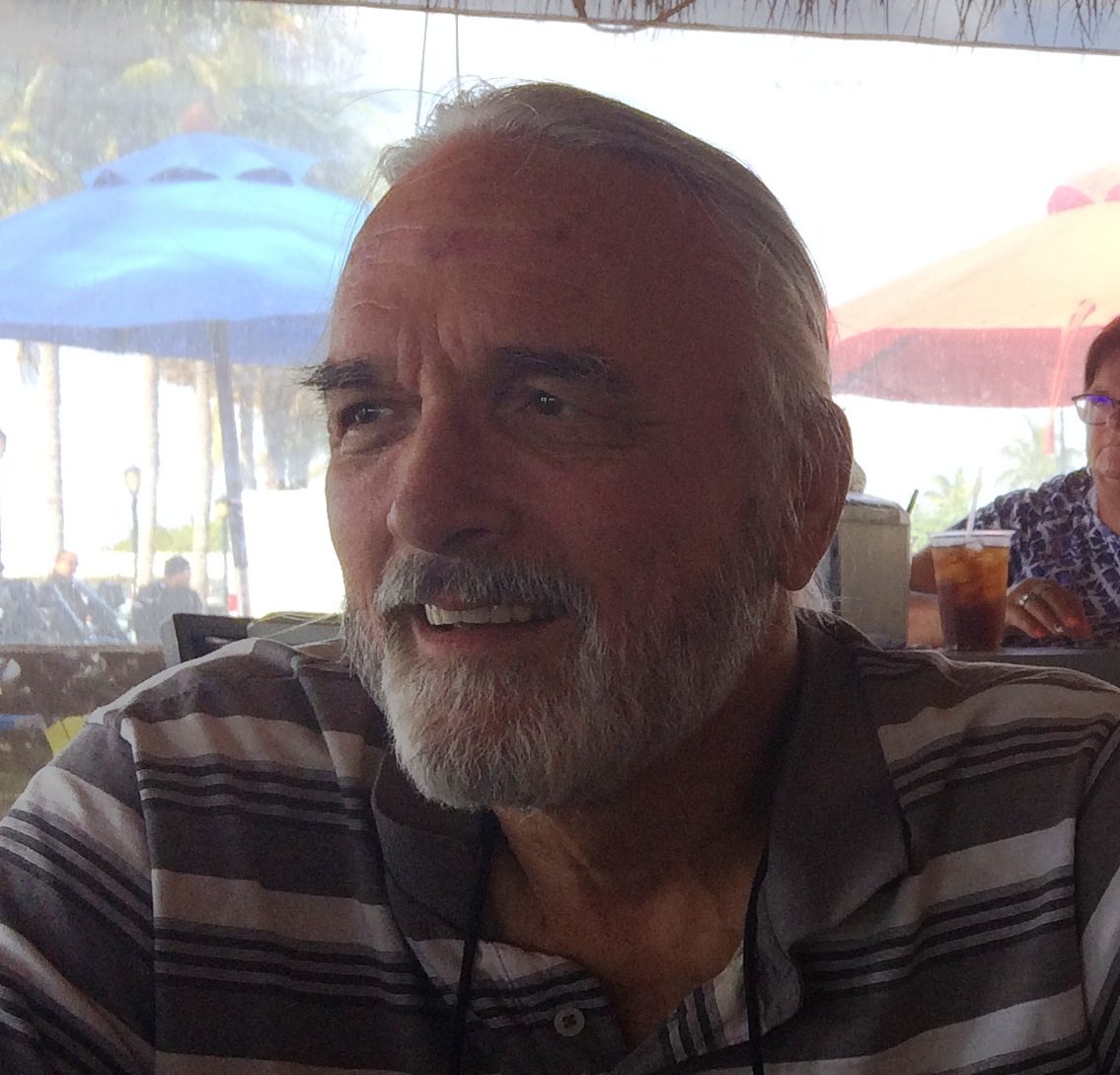 Private interment will be in the Prairie Creek Conservation Cemetery, Gainesville, Florida.

James G. Meloy, 73, of Port Charlotte, Florida died Tuesday, August 10, 2021 at home.
He was born April 7, 1948 in Madison, Wisconsin to the late John L. and Alice (Goodearle) Meloy.  He moved to Michigan in 1991 and to Florida in 2013. Jim was first an aircraft technician for Sentry Insurance, serving as flight engineer on many overseas trips. His beautiful baritone voice graced a number of local musicals in central Wisconsin, from “Li’l Abner” to “South Pacific.”
Later, in Michigan, Jim fulfilled a lifelong dream (inspired by his grandfather) of becoming a beekeeper, selling raw honey and beeswax and pollinating for the stone-fruit, apple, blueberry, and pickle farmers in the area. A figure-it-outer par excellence, he perfected a system of pollination that resulted in his bees’ producing far more honey than traditional methods allowed. When chronic fatigue syndrome struck in the mid-90s, he was forced to give up his bees and retire early, after which he made positive use of his now-free time with philosophical, social, and family pursuits.
Such facts, however, do little to convey Jim’s multiple virtues—and an equal number of quirks. He was that rare thing: a man who talked wisely about his and others’ emotions. He was intuitive, generous, and patient. He loved playing with and mangling common phrases and sayings, often with bawdy new slants. He was smart, affectionate, funny, and kind. He was also frugal (could never resist BOGO sales; jury-rigged money-saving contraptions), yet dispensed huge tips and gave away all his Stimulus money. He was stubbornly anti-authority, joking that he wanted YOU WEREN’T THE BOSS OF ME on his tombstone. He was completely indifferent to clothes, wearing out the same few faded shirts he most favored, and could be constantly seen wearing a poncho given to him by his daughter and didn’t mind being teased about wearing a skirt.
Jim could also sleep anywhere—and did—with no qualms about public dozing. This quirk long preceded his chronic fatigue. As a flight engineer, he was trained to listen for sounds of engine malfunction, and the others on board understood that when (never if) Jim Meloy went to sleep, all was well. Once, during an FBI trainers’ hijacking simulation, the crew was made to don black hoods. Unintended comic relief came when snores soon emanated from under Jim’s hood. When the “crisis” was over, he had to be shaken awake.
Another distinguishing trait was his fascination with quantum physics, including many-worlds theories, and time travel. Inspired by the 1980 film “Somewhere in Time,” Jim actually purchased money dated before 1955 in hopes of traveling back to his own past. At the same time, he was firmly grounded in the today, full of gratitude for what he called “the gift of consciousness,” a loving domestic companion who took on what roles he could manage in spite of fatigue and the other medical issues that impacted his last several years.
Jovial, gentlemanly, handsome and tall, with a full head of silvery hair: Jim leaves an abyss among friends and family alike. He is survived by his wife, Sharon Kay Whitehill of Port Charlotte; a son, James J. Meloy of Raleigh, NC; two daughters, Adela L. Gentry of Elljay, GA and Amie L. Schuett of Wild Rose, WI; and a brother, Jeffrey Meloy of Port Charlotte, FL.
Private interment will be in the Prairie Creek Conservation Cemetery, Gainesville, Florida.
Friends may visit online at www.robersonfh.com to extend condolences to the family.  Arrangements by Roberson Funeral Home & Crematory Port Charlotte Chapel. 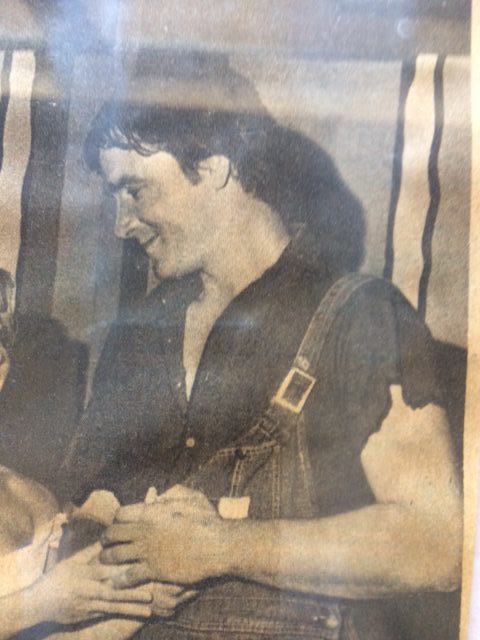 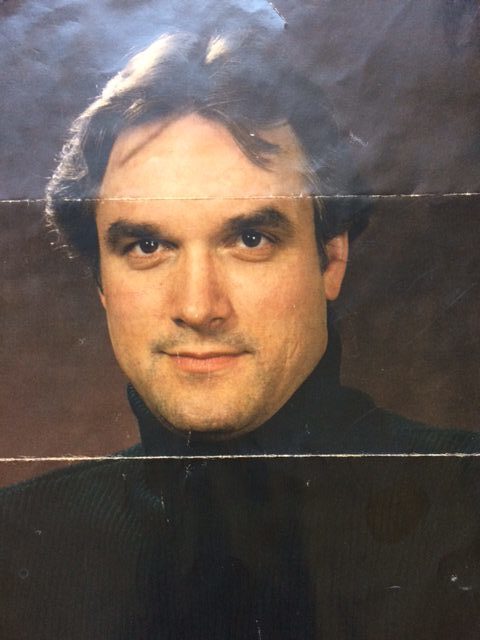 To leave a condolence, you can first sign into Facebook or fill out the below form with your name and email. [fbl_login_button redirect="https://robersonfh.com/obituary/james-g-meloy/?modal=light-candle" hide_if_logged="" size="medium" type="login_with" show_face="true"]
×

Private interment will be in the Prairie Creek Conservation Cemetery, Gainesville, Florida.