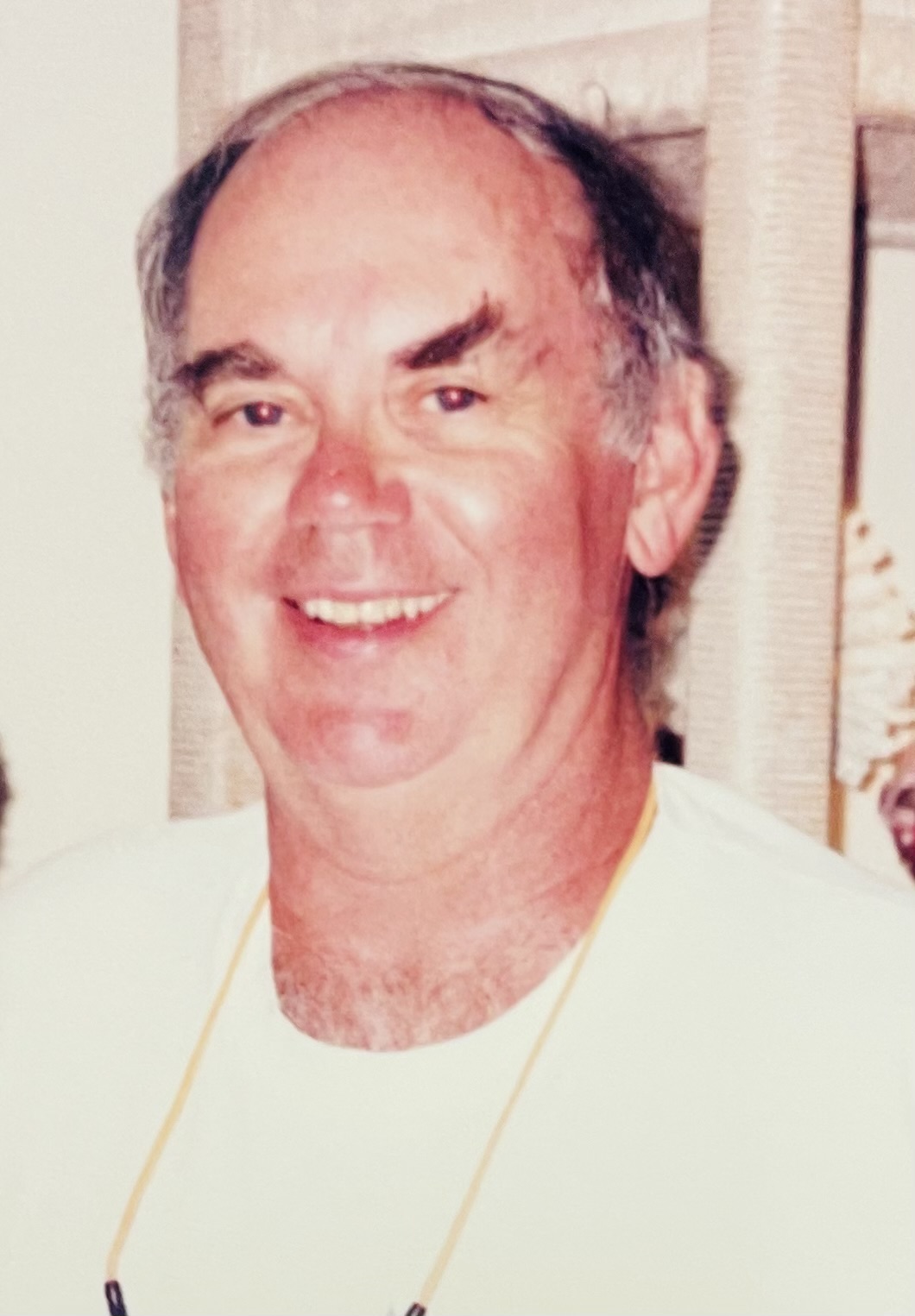 A memorial service celebrating Jim’s life will be held at later date.

Born on January 30, 1936, in Detroit, Michigan to the late Helen and James Brown, Jim was retired Comptroller for the Saturn Division of General Motors and a veteran of the U.S. Army. He and his wife Sue moved to Punta Gorda from Nashville, Tennessee in 1997. He was a member Charlotte County Republican Executive Committee, past president of the Charlotte County Republican Club, a founding member of the Burnt Store Republican Club, and an avid golfer.

A memorial service celebrating Jim’s life will be held at later date. Memorial contributions may be made to the American Heart Association.

To leave a condolence, you can first sign into Facebook or fill out the below form with your name and email. [fbl_login_button redirect="https://robersonfh.com/obituary/james-m-brown-jr/?modal=light-candle" hide_if_logged="" size="medium" type="login_with" show_face="true"]
×

A memorial service celebrating Jim’s life will be held at later date.