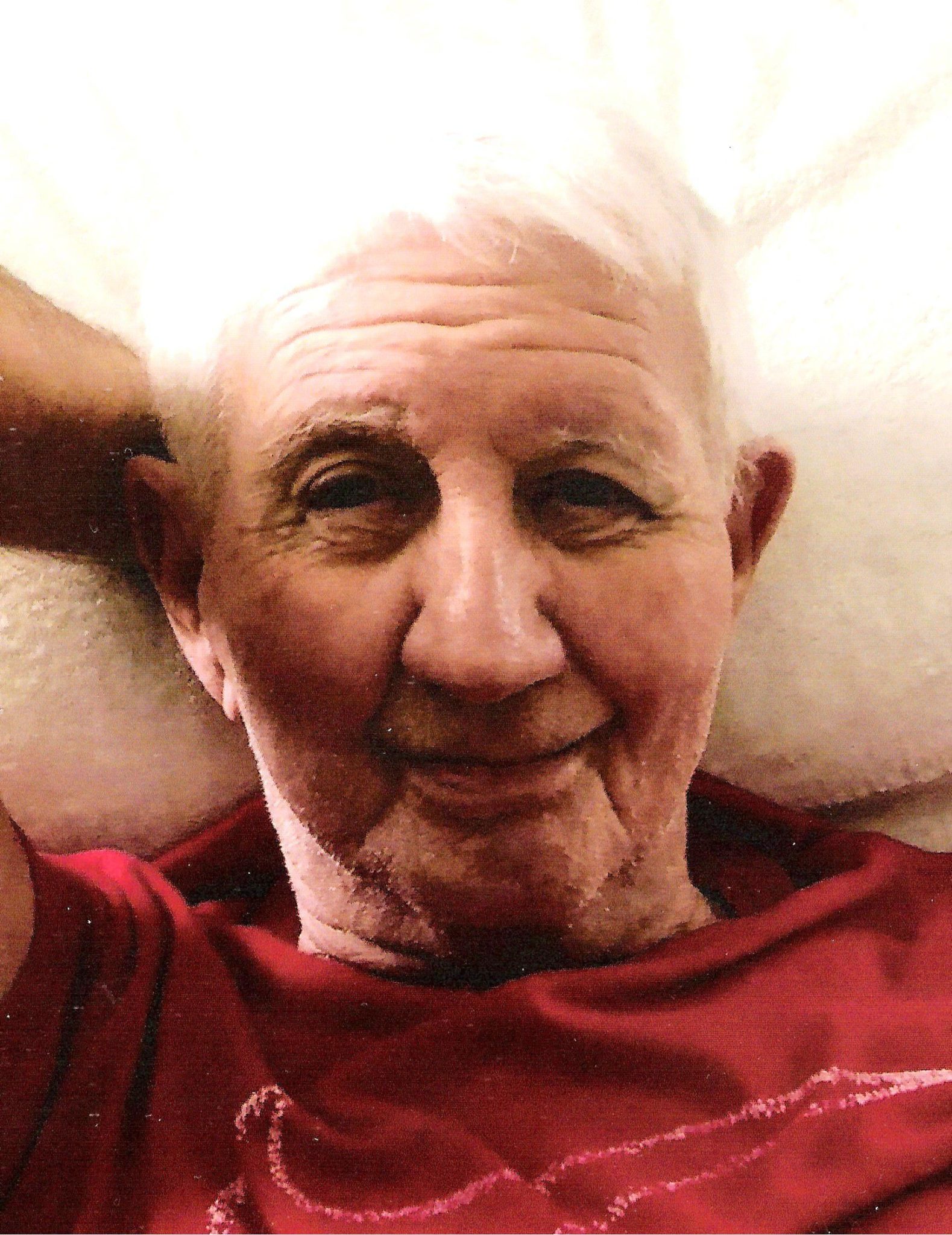 Military Honors will be conducted by the U.S. Army Honor Guard.

Inurnment to be held at a later date.

James was born October 12, 1948 to the late Ralph and June Brown in Williamson, West Virginia and moved to Port Charlotte in 1968 from Detroit, Michigan and graduated from Charlotte High School. He owned and operated Port Charlotte Gold, Silver and Antiques for 38 years. He was a U.S. Army veteran of the Vietnam War with the 25th infantry. James enjoyed spending time with his family and was an avid “Buccaneer Fan.”

Visitation is from 10:00 AM to 11:00 AM followed by funeral services celebrating Jim’s life at 11:00 AM Saturday, April 13, 2019 at Roberson Funeral Home Chapel, 2151 Tamiami Trail, Port Charlotte, Florida 33948. Pastor Aaron Smith of The Rock Calvary Chapel will officiate. Military honors will be conducted by the U.S. Army Honor Guard. Inurnment will be at a later date in Sarasota National Cemetery, Sarasota, Florida. In Lieu of flowers, donations may be made to the Disabled American Veterans or charity of choice.

To leave a condolence, you can first sign into Facebook or fill out the below form with your name and email. [fbl_login_button redirect="https://robersonfh.com/obituary/james-ralph-brown-jr/?modal=light-candle" hide_if_logged="" size="medium" type="login_with" show_face="true"]
×

Military Honors will be conducted by the U.S. Army Honor Guard.

Inurnment to be held at a later date.