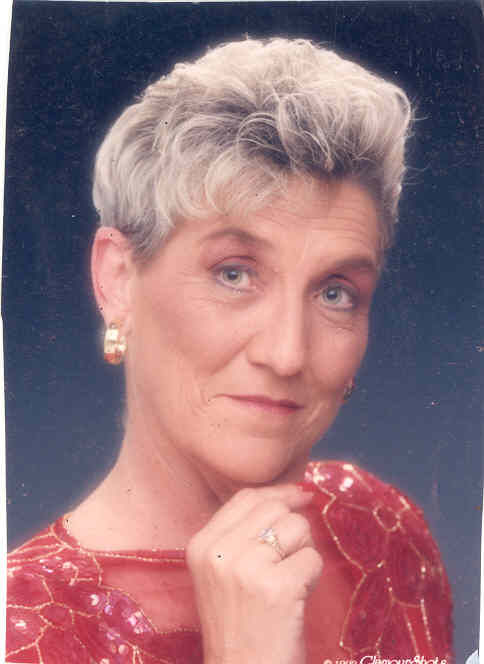 She was born October 16, 1946 in Savannah, Georgia and moved to
Port Charlotte from Silver Spring, Maryland in 1993. She was an executive
secretary with Century 21Aaward Realty of Port Charlotte and attended the
Lighthouse Baptist Church of North Port.

To leave a condolence, you can first sign into Facebook or fill out the below form with your name and email. [fbl_login_button redirect="https://robersonfh.com/obituary/janet-donaldson/?modal=light-candle" hide_if_logged="" size="medium" type="login_with" show_face="true"]
×