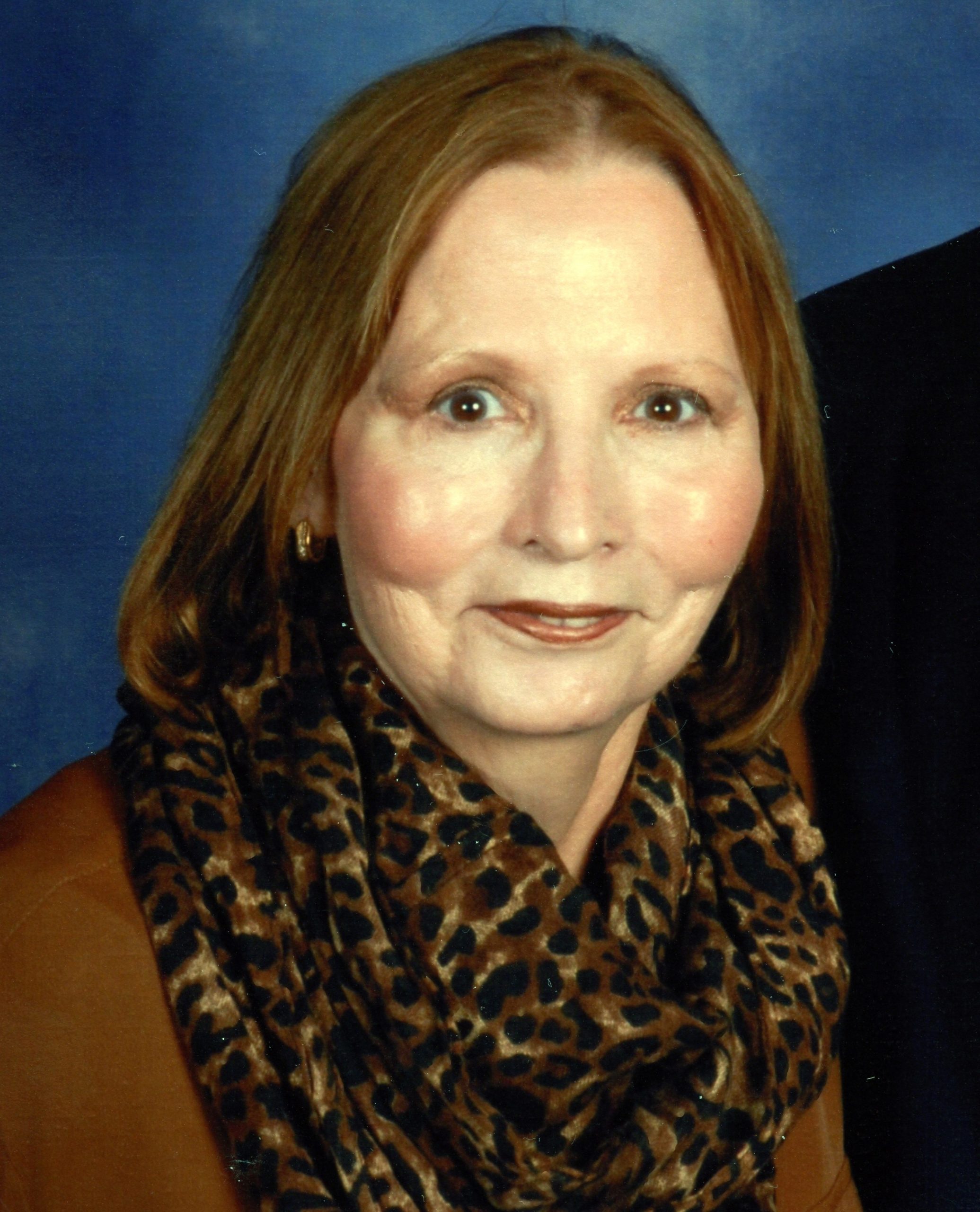 Janice was born to James and Margaret Matthews on January 11, 1953 in Houston, Texas and moved to Florida 16 years ago from Clifton, VA. After graduating from high school, Janice enlisted in the United States Air Force in 1972 and served as a communications specialist in the Air Force Security Service until her honorable discharge from the Air Force in 1975. Her Air Force assignments included a tour at RAF Bent waters, Suffolk, England. While assigned to Headquarters United States Air Force Security Service in San Antonio, Texas, Janice met and married her spouse. Due to her spouse’s assignments in the Air Force and working for government agencies, Janice attended six other universities before receiving her Bachelor of Science Degree in Computer Science and Mathematics from Southern Illinois University at Edwardsville in 1985.  Janice began her employment as a cartographer with the Defense Mapping Agency (DMA) in St. Louis, MO in 1988.  She later transferred to the agency’s location in Reston, VA.  After DMA was merged with other offices to form the National Imagery & Mapping Agency (NIMA) in 1996, Janice was assigned to program management as a systems analyst for the development and procurement of highly classified intelligence systems.  She continued in this role when NIMA became the National Geospatial-Intelligence Agency in 2003.  Janice retired from government service in 2006. Janice passed away two days before her 49th wedding anniversary.

A Memorial Service will be held Tuesday 10:00 AM, May 17, 2022 at the Port Charlotte United Methodist Church, 21075 Quesada Ave., Port Charlotte FL 33952. Inurnment and military honors by a U.S. Air Honor Guard will follow at 2 PM, May 17th at Sarasota National Cemetery, Sarasota, Florida.

To leave a condolence, you can first sign into Facebook or fill out the below form with your name and email. [fbl_login_button redirect="https://robersonfh.com/obituary/janice-hazel-willmeth/?modal=light-candle" hide_if_logged="" size="medium" type="login_with" show_face="true"]
×