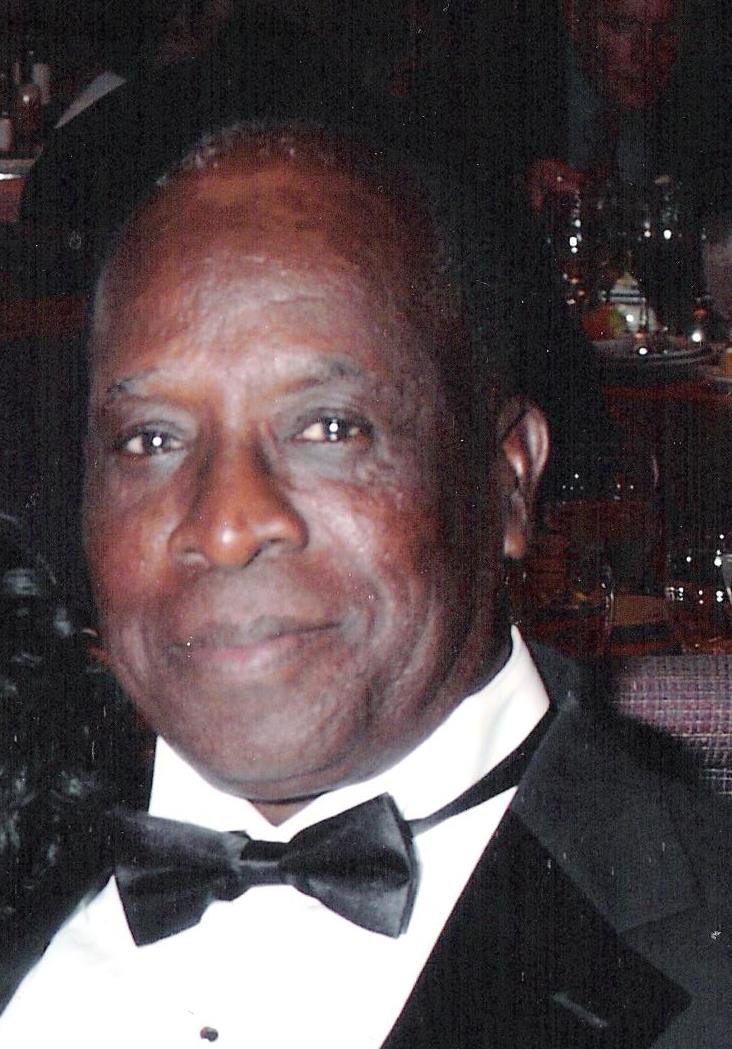 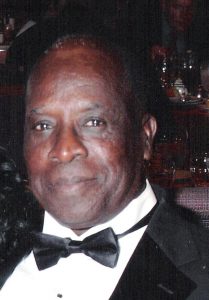 Jean never met a person not worth helping.  He was the human embodiment of generosity.  He once saved 10 kittens and a baby from a house fire, provided financial assistance to anyone in need with whatever money he could spare.  He successfully taught 5% of the world’s population how to drive. Started a charity in Haiti that provided school supplies and opened a church. He provided care, food, and transportation for the sick and infirm. He once gave a speech divining the path to solving world hunger and achieving peace on earth, but his accent was so thick no one could understand what he was saying.  Not unlike Oprah he’s given away more than one car. Well, ok! Almost all of that is true.

In his youth,  Jean made the most of his young life and served in the Haitian military as it was the best way to support himself. After the army was disbanded by new leadership coming to power,  he opened a convenience store.  Upon saving up enough money to complete a move to the United States,  in the mid-70s,  Jean started his path to become an American Citizen.  Within one week of his arrival, he had two jobs.  He eventually earned enough to buy a medallion license and became a taxi driver in the bustling city of New York.  During that time, he successfully wooed his first wife Percide and they married, which is an astounding accomplishment because she was ‘hella’ out of his league.

Jean was a devout Christian and  follower of God and felt a calling to become a minister, so in his FIFTIES this man went back to school to obtain a Bachelor’s in Science degree for Biblical Studies and in his SIXTIES, Jean opted to get a master’s in theology. Shortly after, Jean became an ordained minister at Eben-Ezer Haitian Baptist Church.

Tragically, in 2012 Jean’s first wife, Percide, passed away in a car accident.  In that time of loss Percide’s best friend Ivianna Barolette and Jean formed a friendship.  In 2015 an accident caused Jean to become a quadriplegic. A devastating injury to an active man who refused to live his age with his energetic and uplifting spirit. In honor of her best friend and genuine love for Jean, Ivianna married and became Jean’s primary caregiver alongside Jean’s children.  Despite his injury Jean remained an unrelenting optimist, a stoic in all its forms  and a strident follower of God.  On November 18, 2022, surrounded by loved ones he said goodbye to his physical form.

These short sentences could not convey the impact Jean has had on a countless number of people. His loss will be felt by all those who knew him or came into contact with him. He was an amazing man, A man on fire for God, a stout and wise father. He was a husband to two wonderful wives in his lifetime. He had old school values and did his best to connect with modern times. He was loved by so many because that is always what he gave. A hero and patriarch that will truly be missed.

To leave a condolence, you can first sign into Facebook or fill out the below form with your name and email. [fbl_login_button redirect="https://robersonfh.com/obituary/jean-peirre-augustin/?modal=light-candle" hide_if_logged="" size="medium" type="login_with" show_face="true"]
×