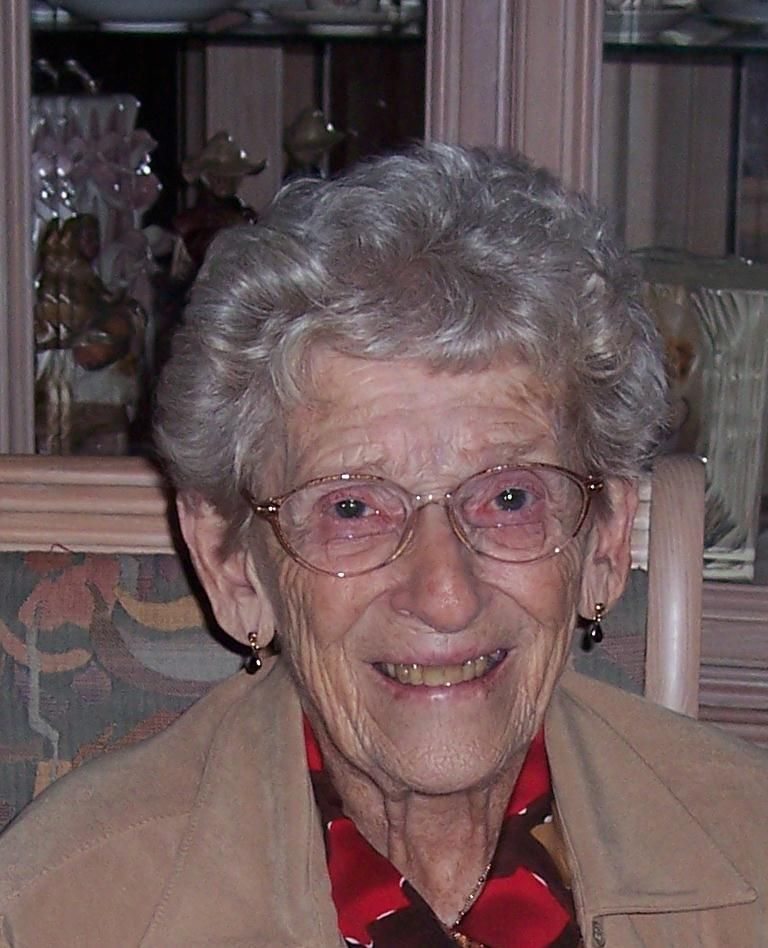 She was born March 18, 1923 in Cleveland, Ohio to William and Louise Cilimburg. Jean moved to Port Charlotte in 1984 with her husband Bill in 1984 from Westlake, Ohio. She was a former secretary for a storage business in Westlake for many years. She was a former member and Past Worthy Matron of the Order of the Eastern Star Westlake Chapter. In 1967 Jean and Bill were named Mr. & Mrs. Westlake by the City of Westlake. Jean was a member of the Port Charlotte United Methodist Church of Port Charlotte.

To leave a condolence, you can first sign into Facebook or fill out the below form with your name and email. [fbl_login_button redirect="https://robersonfh.com/obituary/jean-robishaw/?modal=light-candle" hide_if_logged="" size="medium" type="login_with" show_face="true"]
×