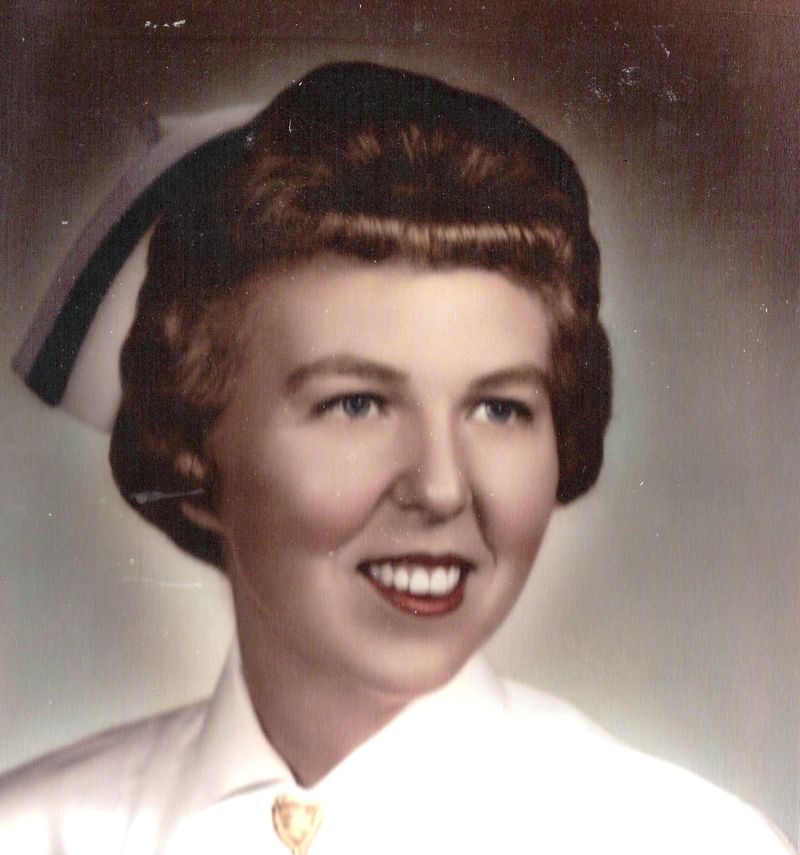 Joan D. Hunter, 83, of Port Charlotte, Florida passed away to be with her Heavenly Father Monday, March 09, 2015 at her residence. She was born May 14, 1931 to her parents Hazen and Florence (Force) Frantz in Detroit, Michigan. While living in Detroit she participated in many sports activities and then pursued her nursing degree and received her RN degree from Highland Park Hospital. She then Joined the US Navy Reserve, after her marriage to Richard and four children later, they moved to Port Charlotte in 1978, where she worked as an RN at Fawcett Memorial Hospital and volunteered for Tidewell Hospice and was a member of Victory Baptist Church in Port Charlotte.

To leave a condolence, you can first sign into Facebook or fill out the below form with your name and email. [fbl_login_button redirect="https://robersonfh.com/obituary/joan-hunter/?modal=light-candle" hide_if_logged="" size="medium" type="login_with" show_face="true"]
×