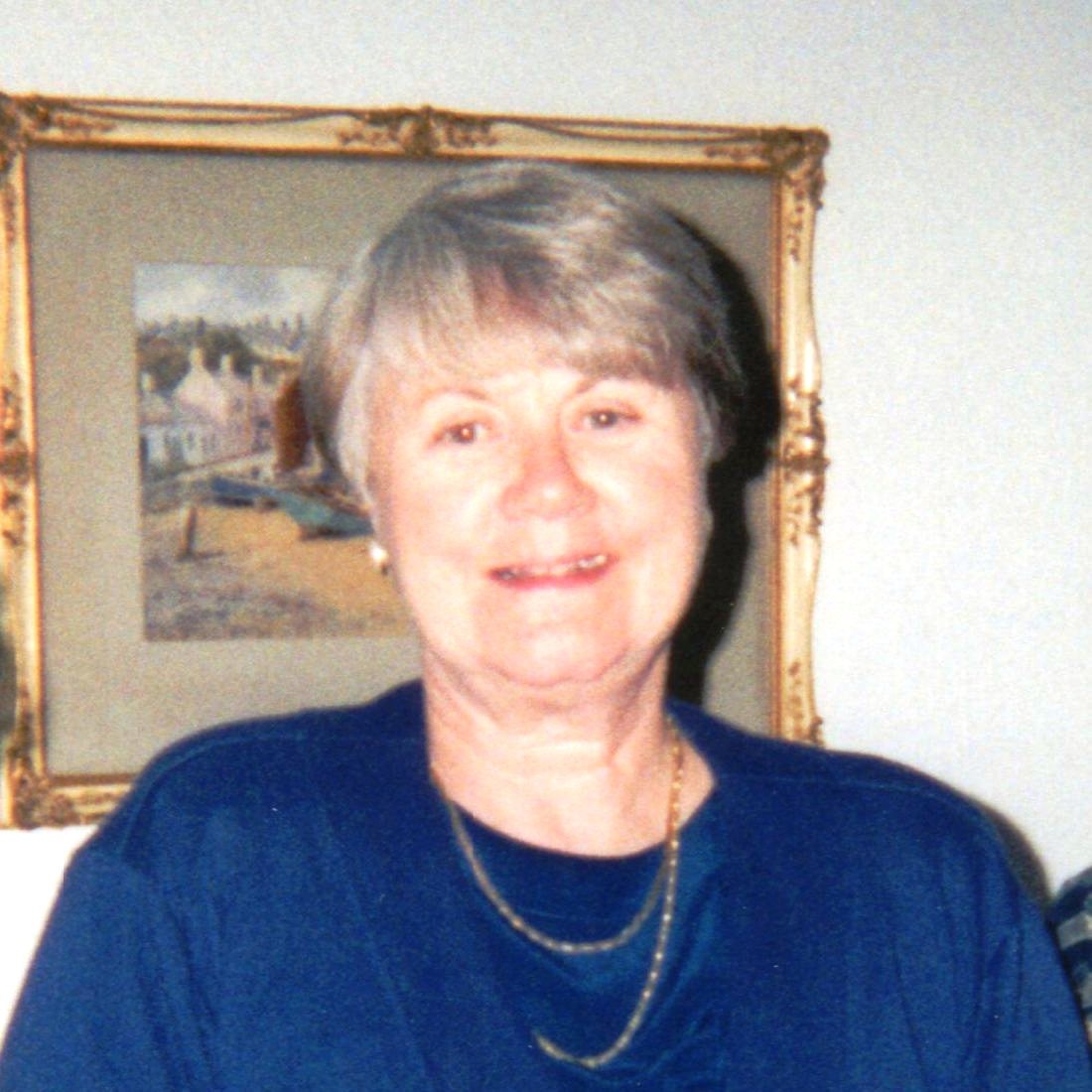 Joan Margaret Nash, 81, of Port Charlotte, Florida died peacefully on January 17, 2017 with her family and close friends at her side.

Joan was born on March 19, 1935 to Marjorie and John Eatough in Blackburn England. She attended school in Blackburn preparing to become a teacher. While in college she met and married an American Air Force Serviceman, James Nash from Chattanooga, Tennessee. Together they followed his military career to bases in the U.S. eventually settling in Waldorf, Maryland where they raised 3 children, Karen, Judith and Paul. Joan completed a long teaching career working for Charles County Public Schools teaching first grade. While teaching and raising a family, Joan completed her Bachelor of Arts degree and later her Master’s Degree. In 1996 Joan and Jim retired to Port Charlotte, Florida. In Florida, Joan joined the British American Club and enjoyed The Sons of Italy Club where she forged many valued friendships. She was an active member of Port Charlotte United Methodist Church where she sang in the choir, played the bells and attended Sunday school. Joan was a friend to everyone she met and visited the sick and elderly. She was an avid animal lover and adopted many cats over the years. Some of her favorites were Peach, Plum, Simon and Leo. She was a champion for animal rights and volunteered with the Charles County Humane Society and contributed generously to many charities. She always fed stray cats she saw out in public. Joan was a very brave woman with a lot of resilience. She bravely faced the untimely deaths of all 3 of her children Karen, Paul then Judy. Joan was predeceased by her husband of 59 years in June of 2016.

She is survived by her Chattanooga, Tennessee, family….step-son, James Nash and his wife Cheryl, grandchildren Jason Nash and April Burns and 7 great grandchildren; nephew Ray Gann and his wife Karen, three great nieces and nephews and one great, great-nephew.

A Memorial Service will be held at a later date by the family. The family would like to thank the nurses and staff at Bayfront-Health Port Charlotte hospital and Tidewell Hospice for their kind and gentle care of Joan during her last days.

To leave a condolence, you can first sign into Facebook or fill out the below form with your name and email. [fbl_login_button redirect="https://robersonfh.com/obituary/joan-margaret-nash/?modal=light-candle" hide_if_logged="" size="medium" type="login_with" show_face="true"]
×