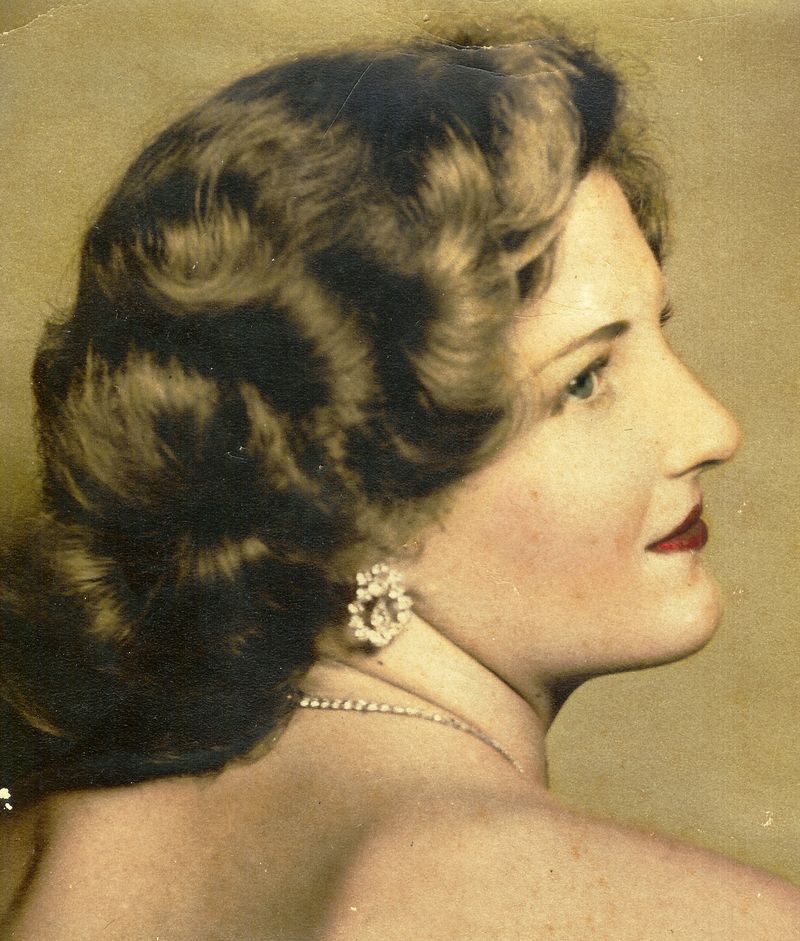 The Seese family moved to Florida from their native Pennsylvania when Joann and her sister, Joyce, were young. While living in Bradenton, Fla., and attending Manatee High School, where she would graduate in the Class of 1956, Joann Annie would meet, and two years later in 1957, marry the love of her life, Harold E. Rod Schultz, and together raise two sons. A hardworking woman, Joann began a career in nursing while still in high school, and would go on to finish nursing school after graduation.

Moving to Punta Gorda in 1962 with her young family, she continued work in nursing, but eventually took on new challenges, working as a meat cutter in several local grocery stores; co-proprietor of an antiques store, a sandwich shop and a pet-grooming business; and developed a longtime passion for dogs into a career as a professional dog breeder. Among her favorite pastimes were spending time with her family, especially her sister, Joyce; poker, for which she was given the nickname Penny Annie; antique collecting; and bingo. She was a member of the Order of Eastern Star Chapter 58, and was of the Methodist faith.

To leave a condolence, you can first sign into Facebook or fill out the below form with your name and email. [fbl_login_button redirect="https://robersonfh.com/obituary/joann-schultz/?modal=light-candle" hide_if_logged="" size="medium" type="login_with" show_face="true"]
×