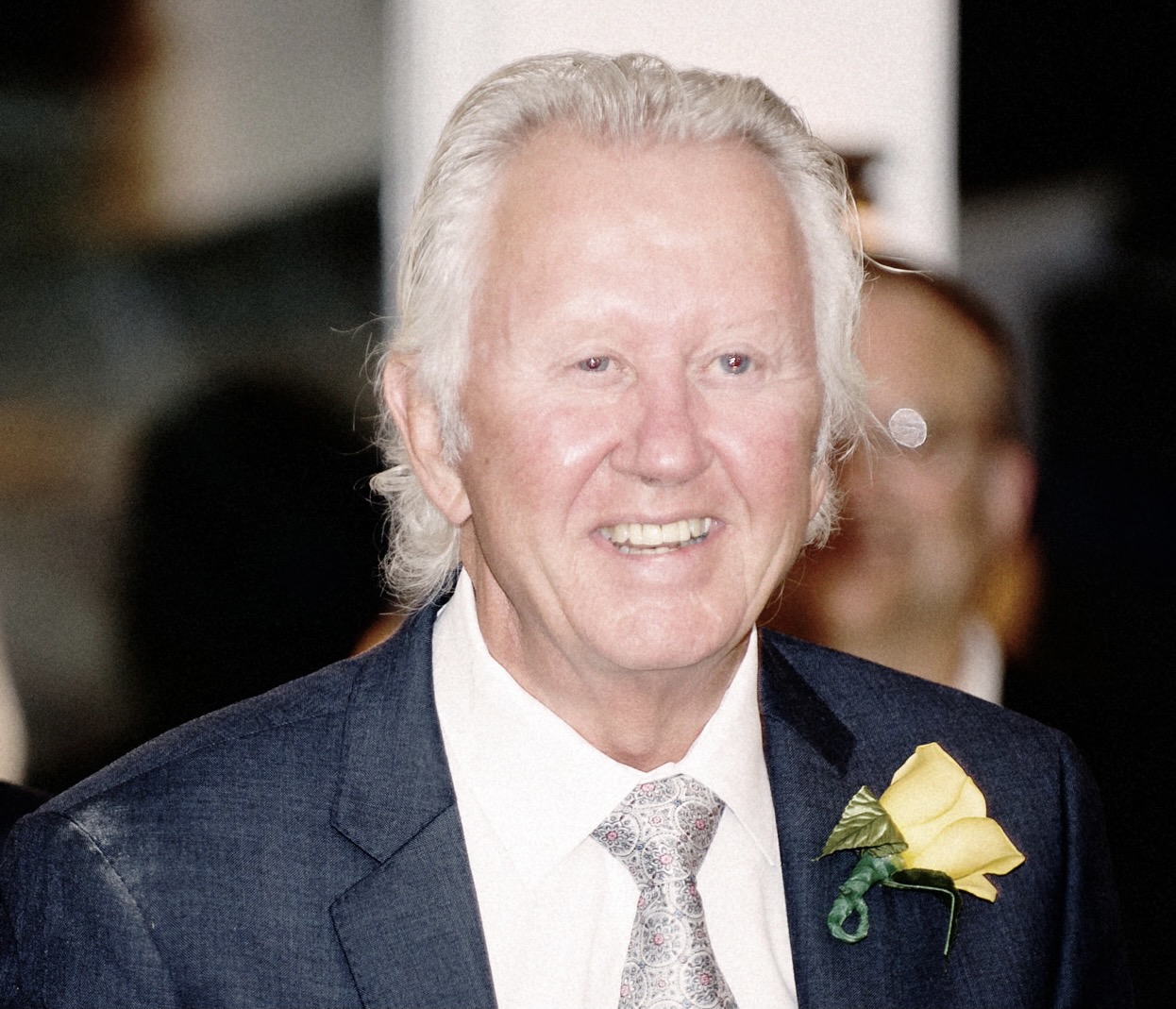 Memorial Service to be held at a later date by the family in New Jersey.

John was born on December 11, 1943 in New Brunswick, New Jersey to the late John and Ruth McGowen. John grew up in Highland Park, New Jersey and graduated from Highland Park high school. In 1966 he graduated from Monmouth University and was the president of Lambda Sigma Tau Honor Society in 1965. Upon his college graduation John Secured a job with Price Waterhouse in 1966, where he spent his entire career and later became an audit partner of the firm. Later serving as the President of the NJ MS Society. John married his high school sweet heart, Carol Jean and began raising their family, first in South Plainfield, NJ, and later in Park Ridge, NJ. John served honorably in the U.S. Army Reserves. After his wife Carol’s passing, He later met and married Natalie. The two enjoyed a loving relationship as snow birds, splitting their time between Seaside Park, NJ and Port Charlotte, FL.

John was accomplished in many areas outside of the office, which included golf, sailing, fishing, skiing, reading, music and long-range rifle marksmanship, where he recently attained a National NRA record for his age group. But most of all, he enjoyed his summers at the Jersey Shore, filled with big dinners with family and friends, fishing with his two boys and a glass of wine on the deck overlooking Barnegat Bay. He was a remarkable man, and a role model to many, both professionally and personally.  He was genuine through and through, and generous with his time and knowledge.  He had the talent to deal with complex business issues, but could also relate to anyone.  He accepted people for who they were, and treated everyone in a way that made them feel important and appreciated. He had the quiet confidence, wit and self-deprecating humor (with a highly contagious laugh) that made him many friends.

Memorial services for John J. McGowen will be held at a later date in New Jersey. Friends may visit online at www.robersonfh.com to extend condolences to the family. Arrangements by Roberson Funeral Home & Crematory Port Charlotte Chapel.

To leave a condolence, you can first sign into Facebook or fill out the below form with your name and email. [fbl_login_button redirect="https://robersonfh.com/obituary/john-joseph-mcgowen/?modal=light-candle" hide_if_logged="" size="medium" type="login_with" show_face="true"]
×

Memorial Service to be held at a later date by the family in New Jersey.