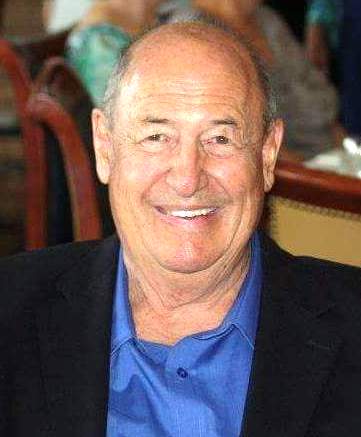 John was born June 26, 1937 in Northampton County, Pennsylvania to the late Joseph and Edith Hitzel. He served in the U.S. Army Reserves and retired after many years of service with the Architect of the United States Capitol as Food Service Manager. He moved to Port Charlotte in 2001 from Edgewater, Maryland. John served as the Treasurer of the Charlotte County Republican Party Executive Committee prior to his illness.

To leave a condolence, you can first sign into Facebook or fill out the below form with your name and email. [fbl_login_button redirect="https://robersonfh.com/obituary/john-l-hitzel/?modal=light-candle" hide_if_logged="" size="medium" type="login_with" show_face="true"]
×