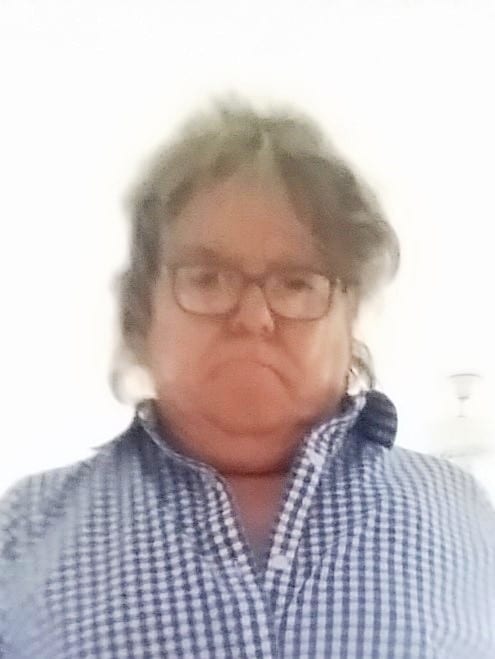 John was the eldest son of the late A. Frank and Adrienne (Manning) McDonald of Leominster Massachusetts. John will be missed immeasurably by Dianne Quilty, his loving housemate, life partner, and significant other of 29 years. John died a sober alcoholic and addict with a sobriety date of February 3, 1987. In his most recent years John also liked to be identified as Wendy or Lacey as his personality changed and his health continued to decline after a stroke in 2015. John graduated from Leominster High School in Leominster Massachusetts, then went on to achieve his Bachelor’s Degree in Social Science at the University of Massachusetts, Amherst MA. John spent many years living in the Amherst Area, and could sometimes be seen and heard playing his guitar and singing wonderful renditions of Neil Young songs for pleasure on the Amherst Town green. In 1987 John got sober and worked his program of recovery, reconnected with his father, and learned the field of antiques and collectibles. John discovered his love for the antiques business and went on to research country antiques, and finally received his B.D.I.C. degree in American Decorative Arts, also at the University of Massachusetts, Amherst MA. John and Dianne moved to the Piedmont region of North Carolina in 1999 for a couple of years, then realized they needed warmer weather all year round so they moved to Port Charlotte Florida in 2001 and settled in there. John continued to collect country antiques as well as mid-century modern furniture and accessories.

He is survived by his son Christopher McDonald of Houston, Texas; his siblings, Jeanne Elbe of Fitchburg, Massachusetts, Kathleen Jones of Leominster, Massachusetts, and Marcy Kimbrough of Temecula, California.

To leave a condolence, you can first sign into Facebook or fill out the below form with your name and email. [fbl_login_button redirect="https://robersonfh.com/obituary/john-m-mcdonald/?modal=light-candle" hide_if_logged="" size="medium" type="login_with" show_face="true"]
×