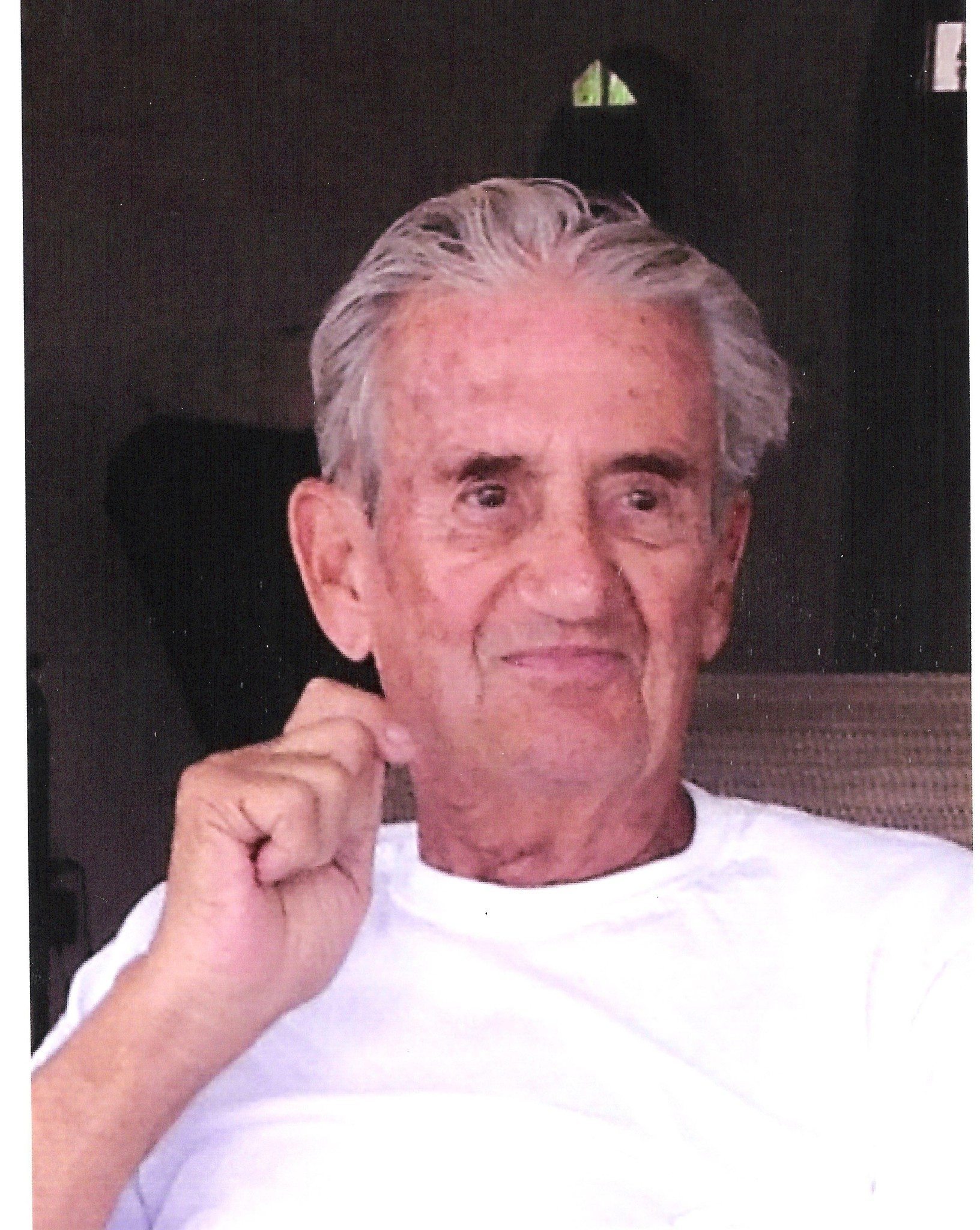 John Williams Trushell Jr., 83, of Port Charlotte, Florida, passed away Saturday, May 14th, 2016 at Tidwell Hospice House, Port Charlotte.
Born April 16, 1933 in Newark, New Jersey to the late John Williams and Mary (nee – Faria) Trushell. John was a veteran of the Korean War, serving in the U.S. Navy, and retired a hospital stationary engineer. He moved to Port Charlotte in 1993 from his New Jersey with his beloved wife, Rose M. Trushell, who were married on May 21, 1962.
He is survived by his wife of 53 years, Rose; daughter, Linda Curtis of Bonita Springs, FL; granddaughters Sydney and Dylan Curtis; sister-in-law, Mary Trushell, and nephews John, James, and Patrick Trushell. In addition to his parents, John was preceded in death by a brother, James Trushell.
Memorial services celebrating John’s life with Military Honors by the U.S. Navy, will be held Friday, 3:00 PM, May 20, 2016, at Roberson Funeral Home Port Charlotte Chapel.
Memorial contributions may be made to the Animal Welfare League of Charlotte County, 3519 Drance St., Punta Gorda, FL 33980
Friends may visit online at www.robersonfh.com to extend condolences to the family. Arrangements are by Roberson Funeral Homes & Crematory Port Charlotte Chapel.

To leave a condolence, you can first sign into Facebook or fill out the below form with your name and email. [fbl_login_button redirect="https://robersonfh.com/obituary/john-william-trushell-jr/?modal=light-candle" hide_if_logged="" size="medium" type="login_with" show_face="true"]
×