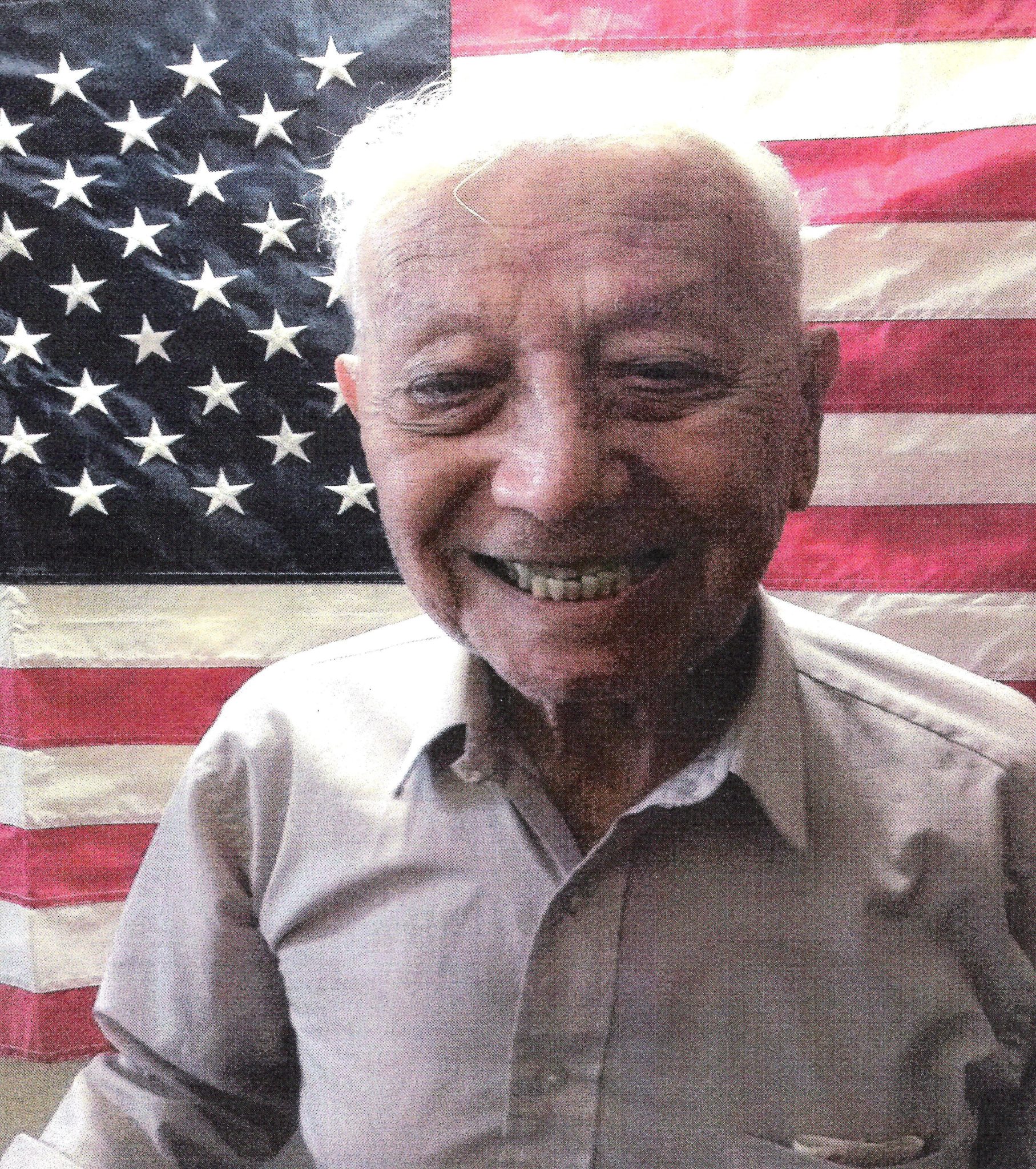 A Catholic funeral prayer service will be held 11 a.m. this Saturday, December 22, 2018, at Roberson Funeral Home at 215 Mary Street in Punta Gorda, FL.

Jose was born in April of 1924, one of six children to the late Ramon del Carmen Roman and Celestina Quiles Roman, in Puerto Rico. In his mid-twenties, Jose joined the United States

military like many of his fellow Americans, and served with the Army during the Korean War. Returning to the U.S., he and his wife Alejandrina, raised three children, and he eventually began a career as an X-Ray Technician, from which he would eventually retire and move to Port Charlotte, Florida, where he resided for many years.

To leave a condolence, you can first sign into Facebook or fill out the below form with your name and email. [fbl_login_button redirect="https://robersonfh.com/obituary/jose-a-roman/?modal=light-candle" hide_if_logged="" size="medium" type="login_with" show_face="true"]
×

A Catholic funeral prayer service will be held 11 a.m. this Saturday, December 22, 2018, at Roberson Funeral Home at 215 Mary Street in Punta Gorda, FL.