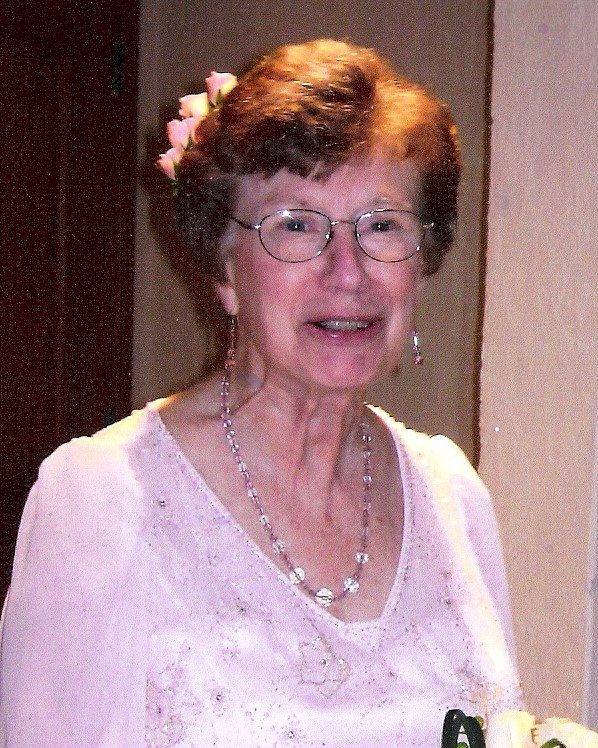 June was an adventurous lady, travelling and making waves all around the world with her late husband, Robert Stuhler. She settled down in Florida in 2007 from Long Island, New York and met her late husband, Eugene Hinze, where they spent their days peacefully and happily. She was of Catholic faith and attended St. Charles Borromeo Catholic Church in Port Charlotte

She was a wonderful mother and grandmother, passing her love on to not only to her daughter, Linda Carpentier, and her grandchildren, Savannah and Summer Behling, a nephew, Donnie Pace; but to her 4 step children as well, Eloise Brands, Ken Hinze, Rose Shirt, and Ginny Gibbs. June will be missed greatly, but never forgotten. May she rest in peace.

In lieu of flowers, contributions may be made towards the Robert E. Stuhler Endowed Scholarship at Hofstra University.

To leave a condolence, you can first sign into Facebook or fill out the below form with your name and email. [fbl_login_button redirect="https://robersonfh.com/obituary/june-rose-stuhler/?modal=light-candle" hide_if_logged="" size="medium" type="login_with" show_face="true"]
×