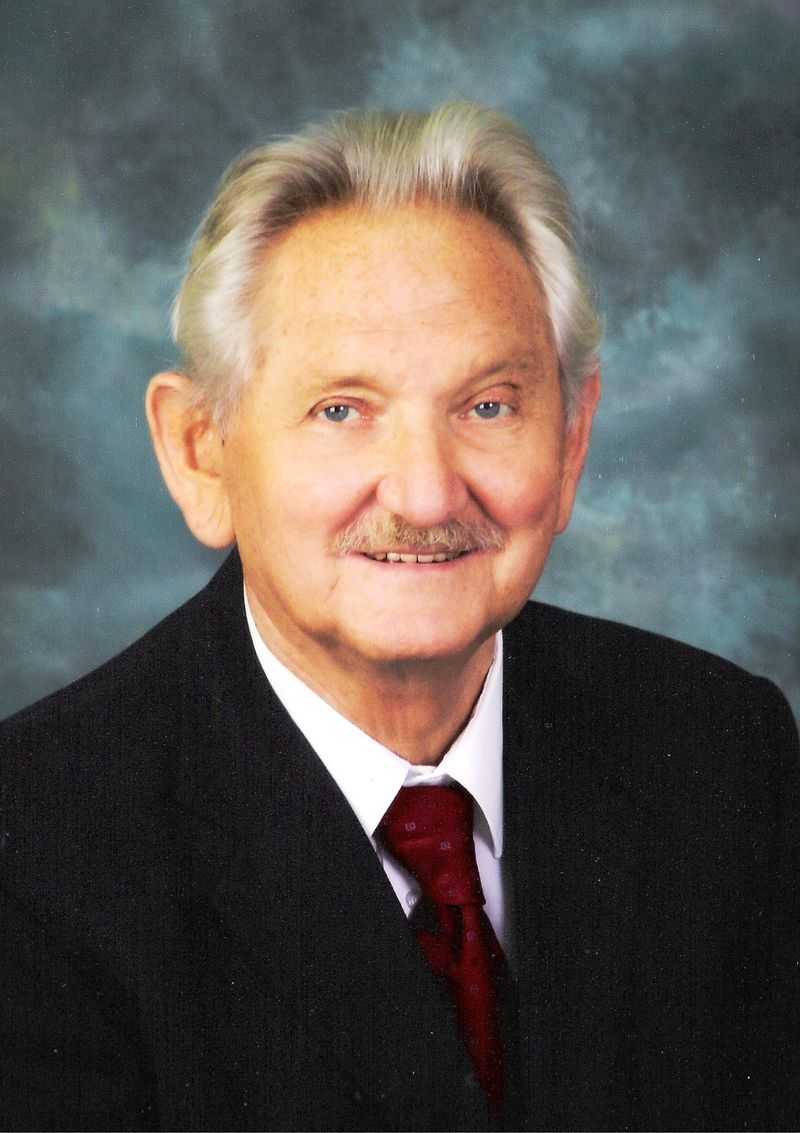 Mr. Kalman (Kal) Nagy, 78, of Port Charlotte, Florida, passed away Sunday, November 21, 2010 after a valiant fight with Heart Disease and Diabetes, in the comfort of his home with his wife, family and caregivers.

Kal was born June 29, 1932 in Nemesszalok, Hungary to the late Imre and Jolan Nagy. At age 18, he enlisted in the Hungarian Army and attended Army Officers College and was commissioned as a Second Lieutenant. In 1956 he joined the Revolutionaries during the ill-fated Hungarian Uprising, and was forced to escape his homeland to avoid capture. He left with his young wife Julianna, and immigrated to New Jersey on December 22, 1956. He went from working in the mines to owning his own business in Lake Hopatcong, New Jersey. They relocated to Port Charlotte in 1975, and in 1979 he founded Security Alarm Corporation, still serving Charlotte County today. He was a member of the Charlotte Builders & Contractors Association of Charlotte County, the B.P.O. Elks Lodge 2153 in Port Charlotte, and Past President and Officer of the Hungarian Christian Society in Venice, Florida. Kal was also responsible for Scholarships to the Presbyterian College of Papa, Hungary.

He is survived by his beloved wife of 58 years, Julianna Nagy; daughters Susan (Jim) Westgate, and Agnes (Peter) Allbright; granddaughters Katie and Laura Westgate; and grandsons Justin and Kyle Allbright.

To leave a condolence, you can first sign into Facebook or fill out the below form with your name and email. [fbl_login_button redirect="https://robersonfh.com/obituary/kalman-nagy/?modal=light-candle" hide_if_logged="" size="medium" type="login_with" show_face="true"]
×