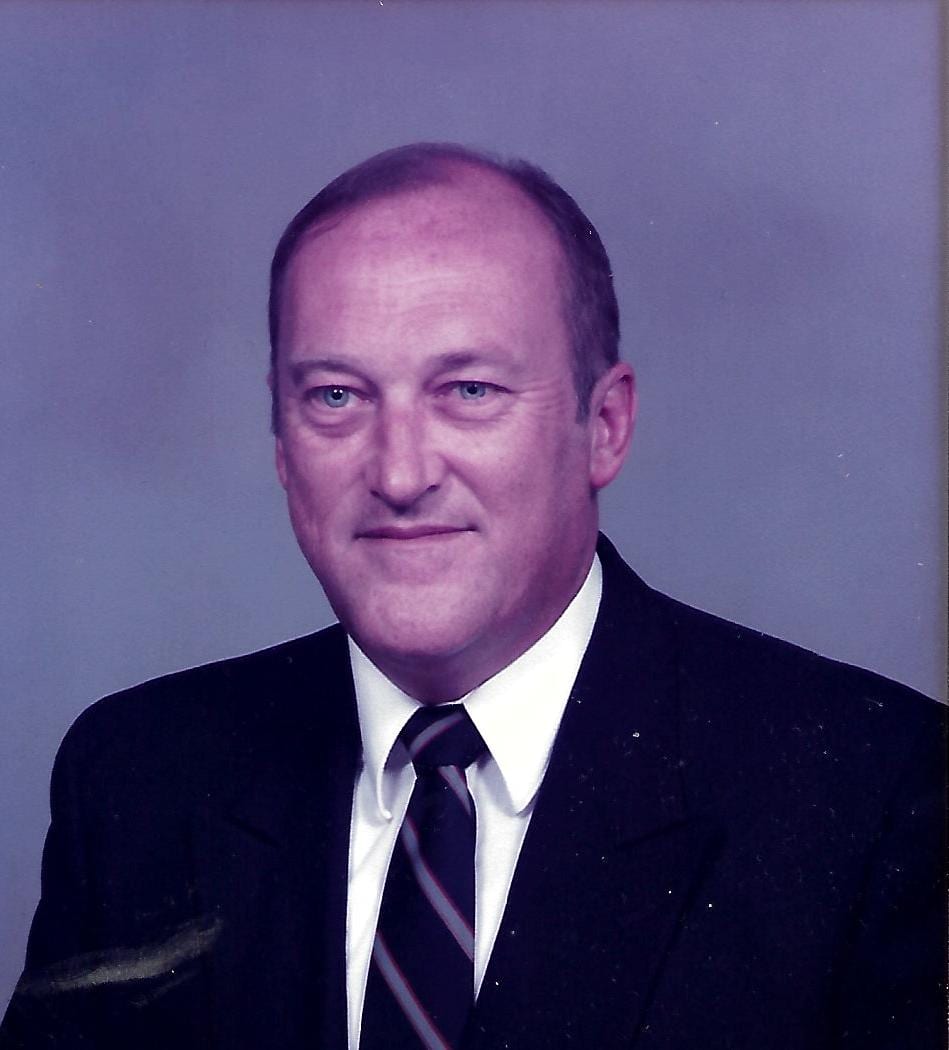 With a Wake Service to be held at 3:00PM at the funeral home.

Ken was born on September 14, 1947 in Toledo, Ohio to the late Stanley J. and Gertrude T. Kosinski. Ken graduated from Woodward High School and then earned a Bachelor’s Degree in Accounting at the University of Toledo. He worked as an accountant and was the owner of Mayfair Accounting and Tax Services, Inc. for 30 years. He married Julie (Jones) Kosinski in 1968 and had 2 children before divorcing 39 years later. He moved to Punta Gorda in 1991 from Toledo. Ken took great pleasure competing in the sports of bowling and fishing. He was a lifelong musician. In his early years he formed the band “Ken Kosinski and His Starlighters” who went on to write and record two songs titled “Starlighters Polka and Polka 67”. He was a super fan of the Detroit Tigers and Detroit Lions and took great pleasure sharing his enthusiasm with his family. Ken was a dedicated father when raising his two children and he was a loving and attentive grandfather to his grandchildren and great grandchildren.

Friends may visit online at www.robersonfh.com to extend condolences to the family. Arrangements by Roberson Funeral Home Punta Gorda Chapel.

To leave a condolence, you can first sign into Facebook or fill out the below form with your name and email. [fbl_login_button redirect="https://robersonfh.com/obituary/kenneth-kosinski/?modal=light-candle" hide_if_logged="" size="medium" type="login_with" show_face="true"]
×

With a Wake Service to be held at 3:00PM at the funeral home.