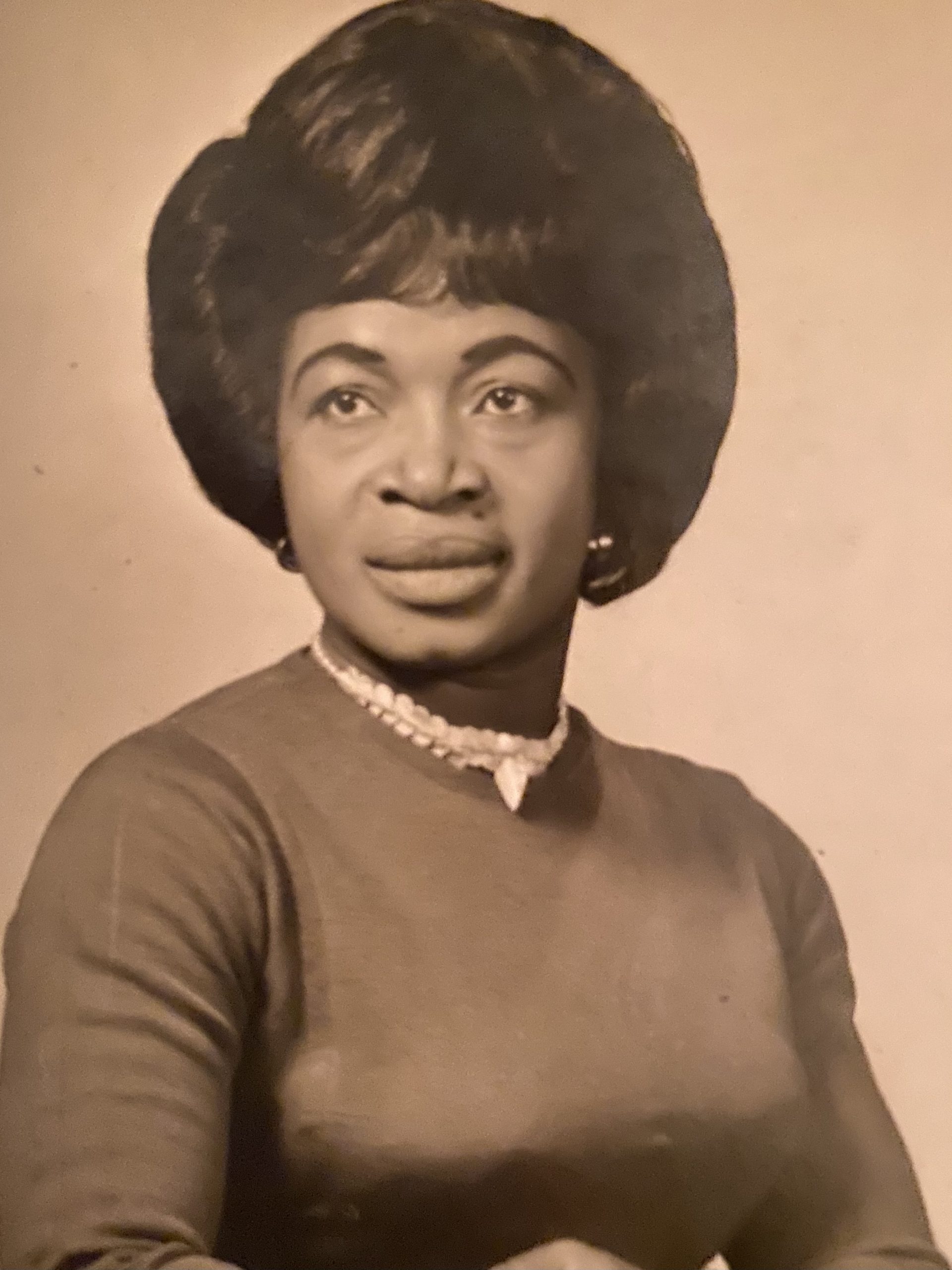 Burial will be at Mount Hope Cemetery in Hastings-On-Hudson, in New York.

Keturiah “Ket” L. Northover was born on November 21, 1935, in Stewart Mountain, St. Mary, Jamaica, W.I. to the late Eric and Edith Grant.Â  She was one of four children- Newton Grant, Laurel Grant, and Claude Grant who Â preceded her in death. Ket had two children, Everard George Cooper (deceased) and Marline Angela Martin.Â  After migrating from Jamaica in the early 1960â€™s, Â Keturiah lived in Montreal, Canada and the Bronx, New York.

Keturiah was united in marriage with Lawson Northover (deceased) on October 31, 1967 and committed to raise their children together.Â  Â She worked for over 35 years in the healthcare profession as a Nurseâ€™s Aide at Lincoln Hospital and Westchester Square Hospital in the Bronx, where she received numerous citations for her dedicated service.Â  After retirement, she and her husband moved from the Bronx, NY to Port Charlotte Florida where she spent the rest of her life.

Keturiah (Aunt Ket, Miss Ket as she is affectionately called) was a warm, kind, and loving spirit who shared not only her wisdom but her wealth with those who were in need and made annual contributions to causes that she cared about.Â  She was a dedicated mother, a faithful wife, a loyal friend and a loving grandmother and great grandmother. She was selfless in her love of and for others.

To leave a condolence, you can first sign into Facebook or fill out the below form with your name and email. [fbl_login_button redirect="https://robersonfh.com/obituary/keturiah-l-northover/?modal=light-candle" hide_if_logged="" size="medium" type="login_with" show_face="true"]
Ă—

Burial will be at Mount Hope Cemetery in Hastings-On-Hudson, in New York.