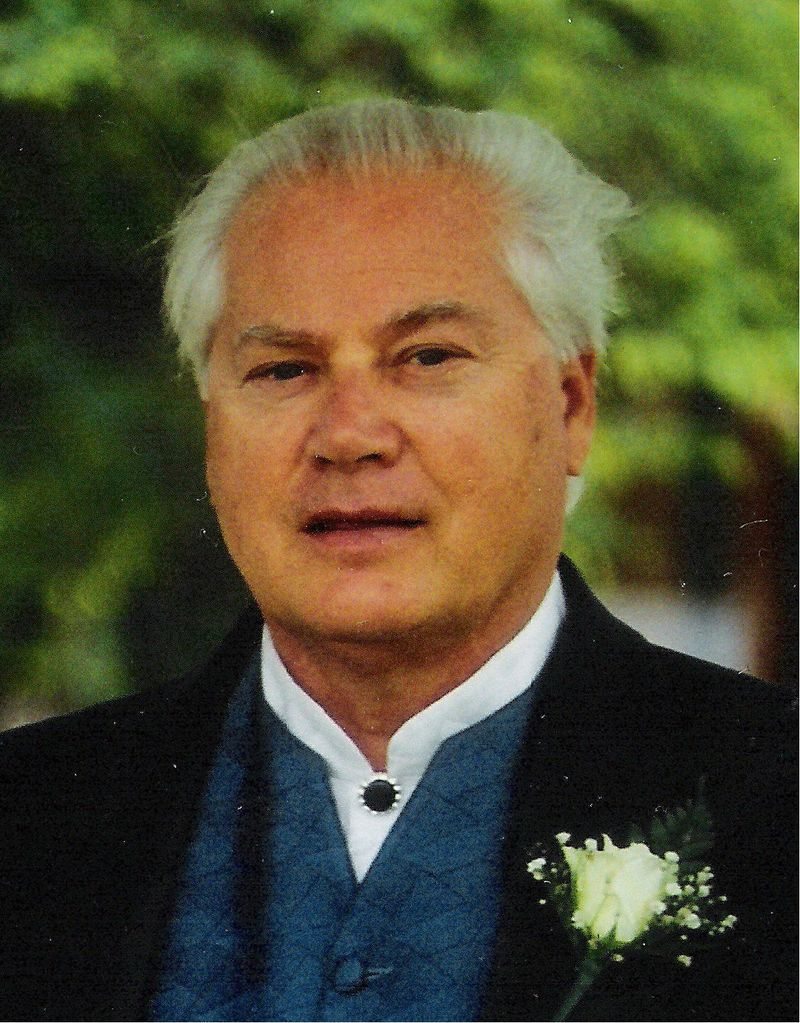 Born July 31, 1936 in Detroit, Michigan to the late William R. and Clara E. Bailey, Ken, a retired Administrator for General Motors Chevrolet Division, moved from Overland Park to Port Charlotte, with his wife Linda S. Bailey in August of 1990.

He is survived by his wife of 27 years, Linda; sons, Kinsel John (Ramona) Bailey, and Adam (Tara) Detweiler; daughter, Lynne (Chuck) Recktenwald; grandchildren, Ashley, Alyssa, Kinsel John III, Jacob, Emma, Nathan, and Bailey; one sister, Geraldine B. (Geri) Grafmiller, and many nieces and nephews. In addition to his late parents, Ken was preceded in death by a sister, Willene Lindow.

To leave a condolence, you can first sign into Facebook or fill out the below form with your name and email. [fbl_login_button redirect="https://robersonfh.com/obituary/kinsel-bailey/?modal=light-candle" hide_if_logged="" size="medium" type="login_with" show_face="true"]
×