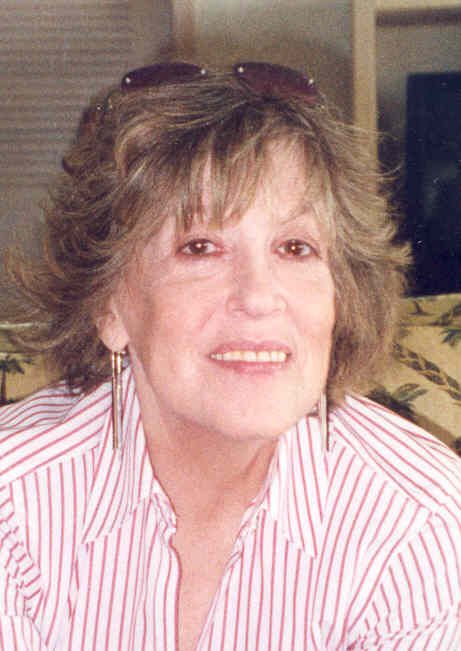 Lenore was born September 26, 1937 in New Haven, Connecticut and moved to Port Charlotte six years ago from New York City where she was a pioneering women’s
film maker and actor.

She is survived by her loving son, Paul A. (Kim) Bode of Venice, California; her sister-in-law, Lynette Zwerlein of Cape Coral, FL; her dearest friend, Peggy Lamb of Port Charlotte and many other friends around the country.

To leave a condolence, you can first sign into Facebook or fill out the below form with your name and email. [fbl_login_button redirect="https://robersonfh.com/obituary/lenore-bode/?modal=light-candle" hide_if_logged="" size="medium" type="login_with" show_face="true"]
×