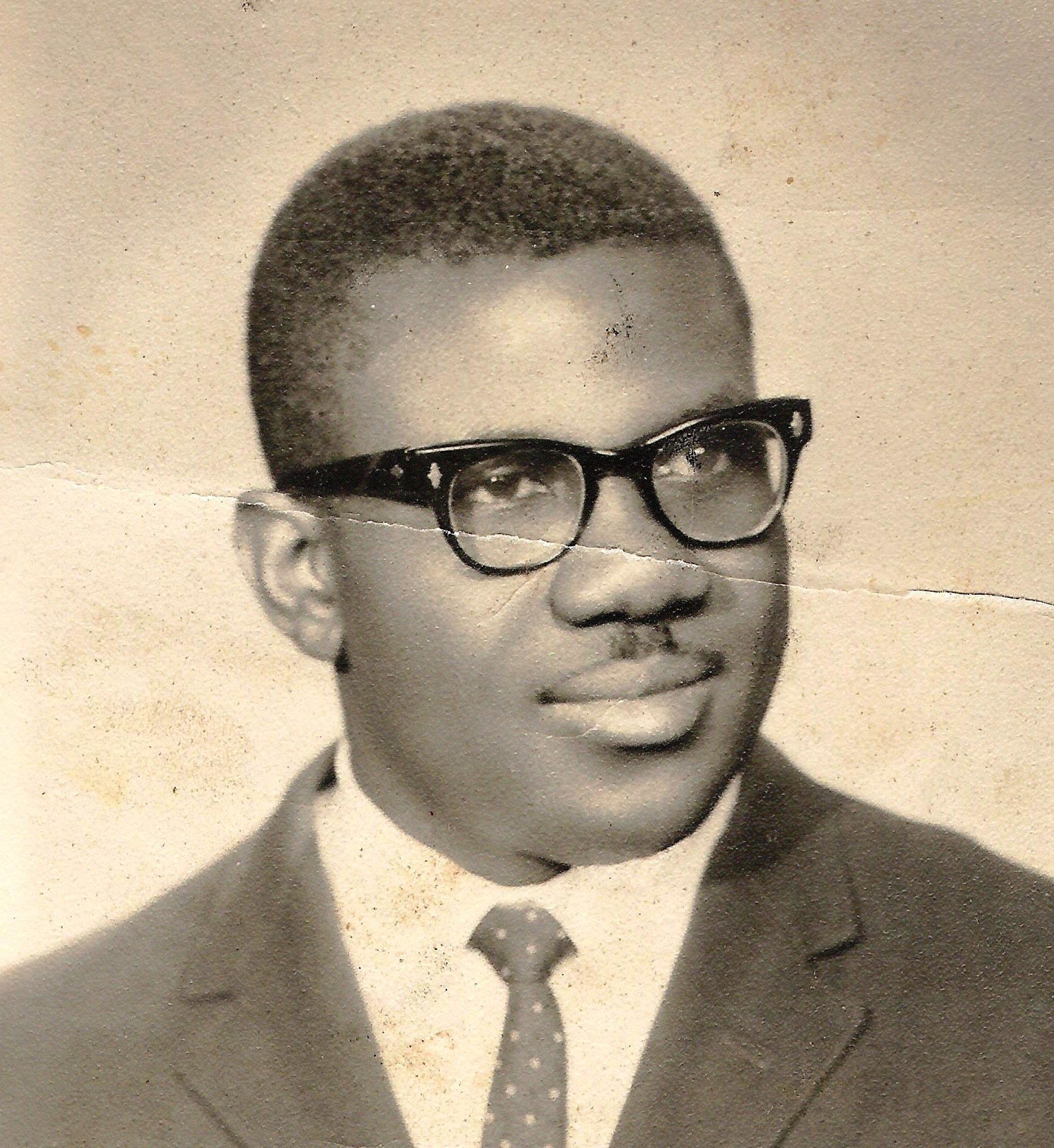 Committal and entombment will follow at Restlawn Memorial Gardens cemetery in Port Charlotte.

Born April 28, 1930 in St. Vincent, West Indies, to the late Amos and Gladys (nee – Barrack) Timm, Levi emigrated from England, where he was educated, to Brooklyn, New York. He thrived as an Electrical Contractor, becoming owner and President of Timm’s Electric Company Inc., doing commercial electrical work for schools, hospitals, and airports. His success allowed him to enter into property investments, refurbishing and developing multiple income properties successfully. With his wife Ruby by his side, he grew his businesses while they raised their family. He and Ruby moved to Charlotte County following their retirement in 1992. He was an active member of the 5 boro electrical contractors association, and member of IAEI (International Association of Electrical Inspectors). Levi was an avid golfer, and, due to time spent working in his youth upon the seas, developed a lasting love for travel abroad, traveling around the globe with his wife.

He is survived by his wife of 50 years, Ruby; children, grandchildren, brothers, and numerous nieces, nephews and extended family members. In addition to his parents, Levi was preceded in death by two sisters.

To leave a condolence, you can first sign into Facebook or fill out the below form with your name and email. [fbl_login_button redirect="https://robersonfh.com/obituary/levi-dalton-timm/?modal=light-candle" hide_if_logged="" size="medium" type="login_with" show_face="true"]
×

Committal and entombment will follow at Restlawn Memorial Gardens cemetery in Port Charlotte.