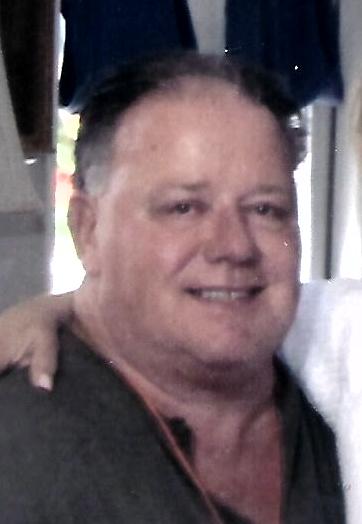 It is with deep sorrow and much love that we mourn the passing of Louis “Louie” S. Osten of Punta Gorda, Florida on October 18, 2021 at the age of 71 years peacefully at home.

He was preceded in death by his son, Louis Verschure, his brother Paul Osten, his sister, Sally (Gib) Dominguez, his parents, Louis and Lorraine Osten, and his paternal and maternal grandparents.

Mr. Osten was originally from Armada, Michigan and moved to Key Largo, FL before moving to Punta Gorda in 2012.  He was a former Sheriff’s Deputy for Ogemaw County Sheriff’s Department, Michigan and a Police Officer for the City of West Branch, Michigan.

Upon moving to Florida he became the General Manager for L&N Dependable Janitorial and District Manager of Public Gas Co. before being employed by South Florida Water Management District, Homestead, FL.

Contributions in memory of Louis Osten can be made to the American Cancer Society and/or the American Lung Association. 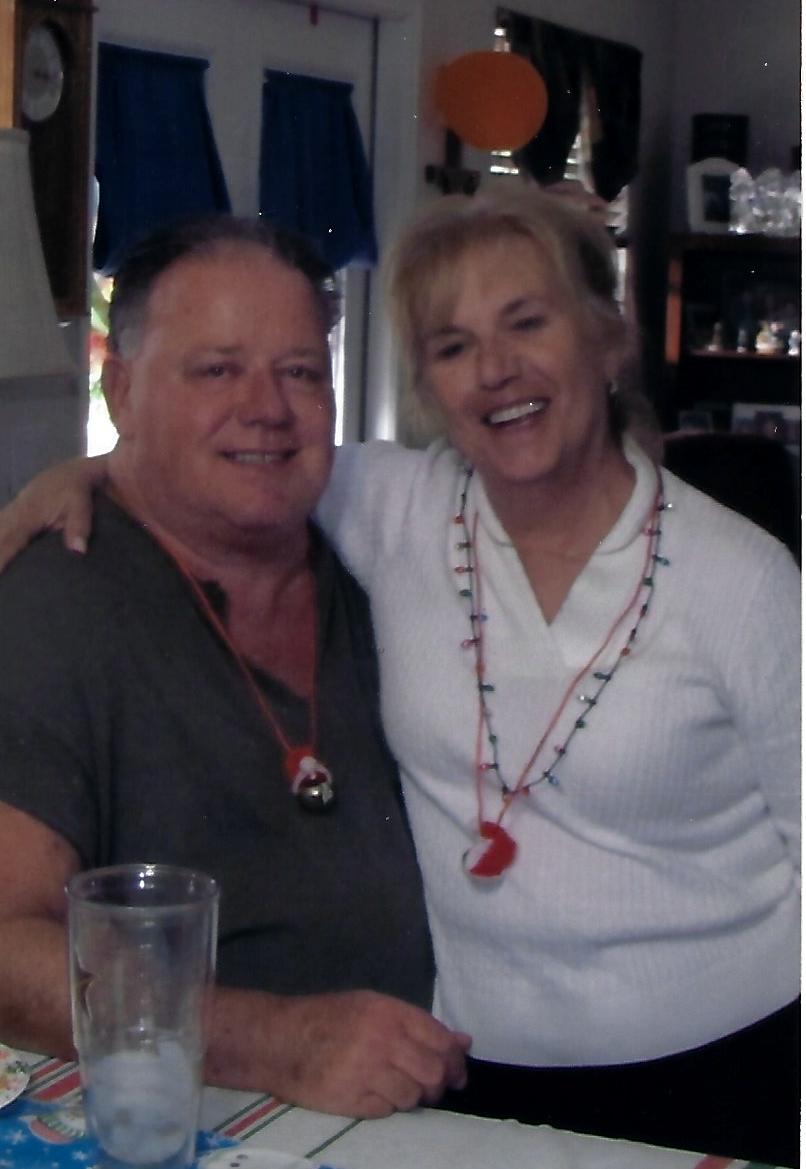 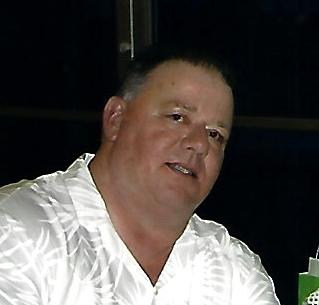 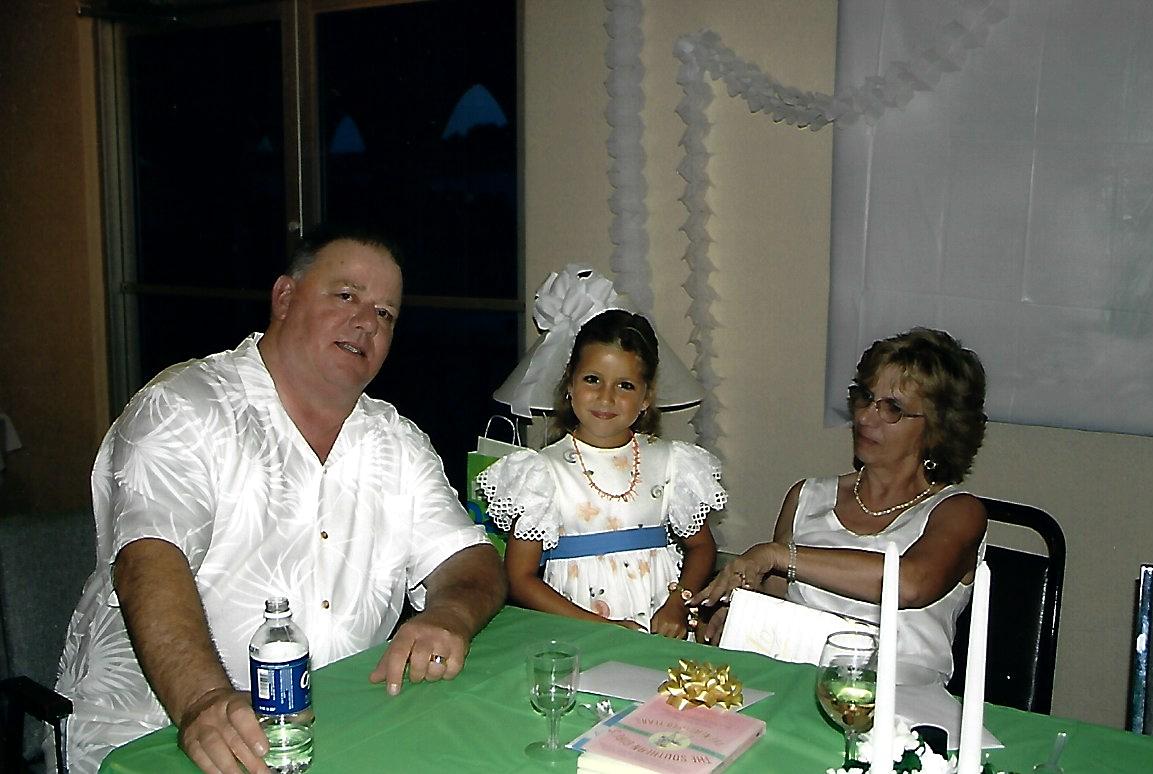 To leave a condolence, you can first sign into Facebook or fill out the below form with your name and email. [fbl_login_button redirect="https://robersonfh.com/obituary/louis-s-osten/?modal=light-candle" hide_if_logged="" size="medium" type="login_with" show_face="true"]
×