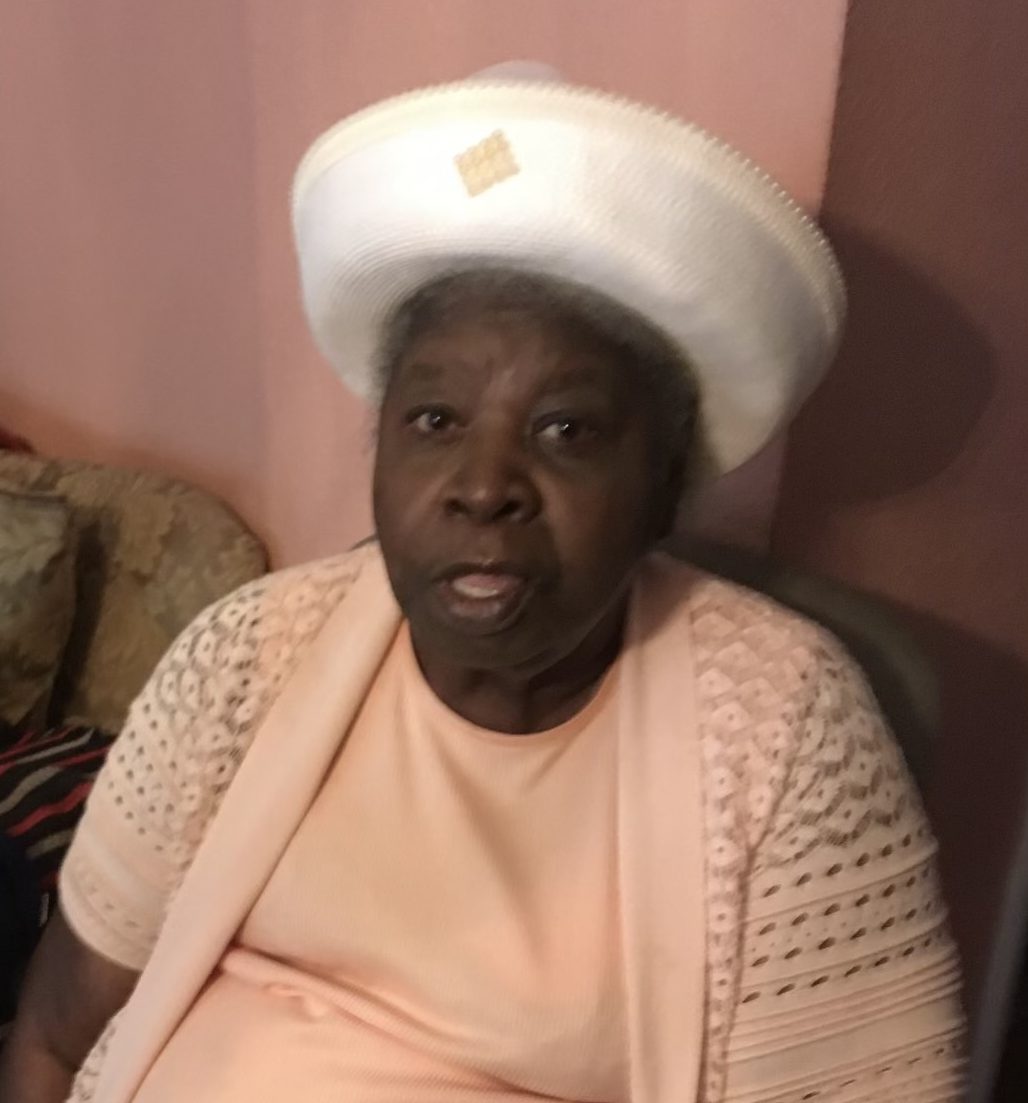 Visitation will be held from 6 to 8 pm on Friday, August 12, 2022, at Roberson Funeral Homes Port Charlotte Chapel.

Committal and burial to follow will be held at 12:45 pm at Royal Palm Memorial Gardens cemetery in Punta Gorda. 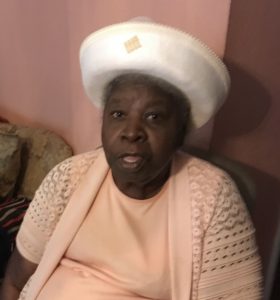 Missionary Louise Elizabeth Cameron, was born on August 4th, 1935 and entered into eternal rest on July 15th, 2022. She was the youngest child of six to her late parents Diana Grant and Alfonso Webb.

Louise received her education from Old Works, All Age Primary School. She completed sixth form, and went on to learning a craft. She pursued a career in dress-making. She was very passionate about the quality of her work, by making sure she paid attention to every detail when garments were created. On several occasions she was requested to make items as grand as bridal gowns and as delicate as baby blankets. This skill allowed her to become more independent and self-sufficient. She was able to assist her mother with taking care of the household.

Louise met her husband in Jamaica, migrated to The United Kingdom in 1962, and married in 1965 in the city of Gloucester. They resided in the United Kingdom for several years, and raised their family.

Her involvement with the church grew tremendously during her tenure in The United Kingdom. She earned the title of Missionary after extensive studies and training under the leadership of the late Bishop Sydney Dunn. The church she served in locally was Mount Olivet Church in Dudley, with Elder George Peterkin as pastor. Her dedication to the Lord guided her in all her decisions regarding the direction that she needed to go. Her love for Jesus was a gift that everyone that came into contact with her knew because it showed on her countenance.

After many years of living and serving in the United Kingdom, a decision was made to relocate to Port Charlotte, Florida in November of 1984. Her Christian walk continued here locally until she was able to find her current church home, here at Grace Apostolic Church. She served the community and assisted her church family in as many ways as she could. She was well respected throughout the church community, and loved being the example that others could follow to obtain and maintain a relationship with Christ.

Louise lived her life so that others could see the goodness of God, and want to build a similar relationship for themselves with the Master. Her legacy will live on through all of us that remain. She instilled the importance of having your own personal relationship with the Lord, and allowing Him to guide you along the way. Louise would quote “Guide me oh thou Great Jehovah, pilgrim through this barren land. I am weak but thou art mighty hold me with thy powerful hand”

Louise was preceded in death by her late husband Ernest Cameron in 1994.

Her physical presence will be missed, but we know that she is now resting in the arms of Jesus.

To leave a condolence, you can first sign into Facebook or fill out the below form with your name and email. [fbl_login_button redirect="https://robersonfh.com/obituary/louise-elizabeth-cameron/?modal=light-candle" hide_if_logged="" size="medium" type="login_with" show_face="true"]
×

Visitation will be held from 6 to 8 pm on Friday, August 12, 2022, at Roberson Funeral Homes Port Charlotte Chapel.

Committal and burial to follow will be held at 12:45 pm at Royal Palm Memorial Gardens cemetery in Punta Gorda.