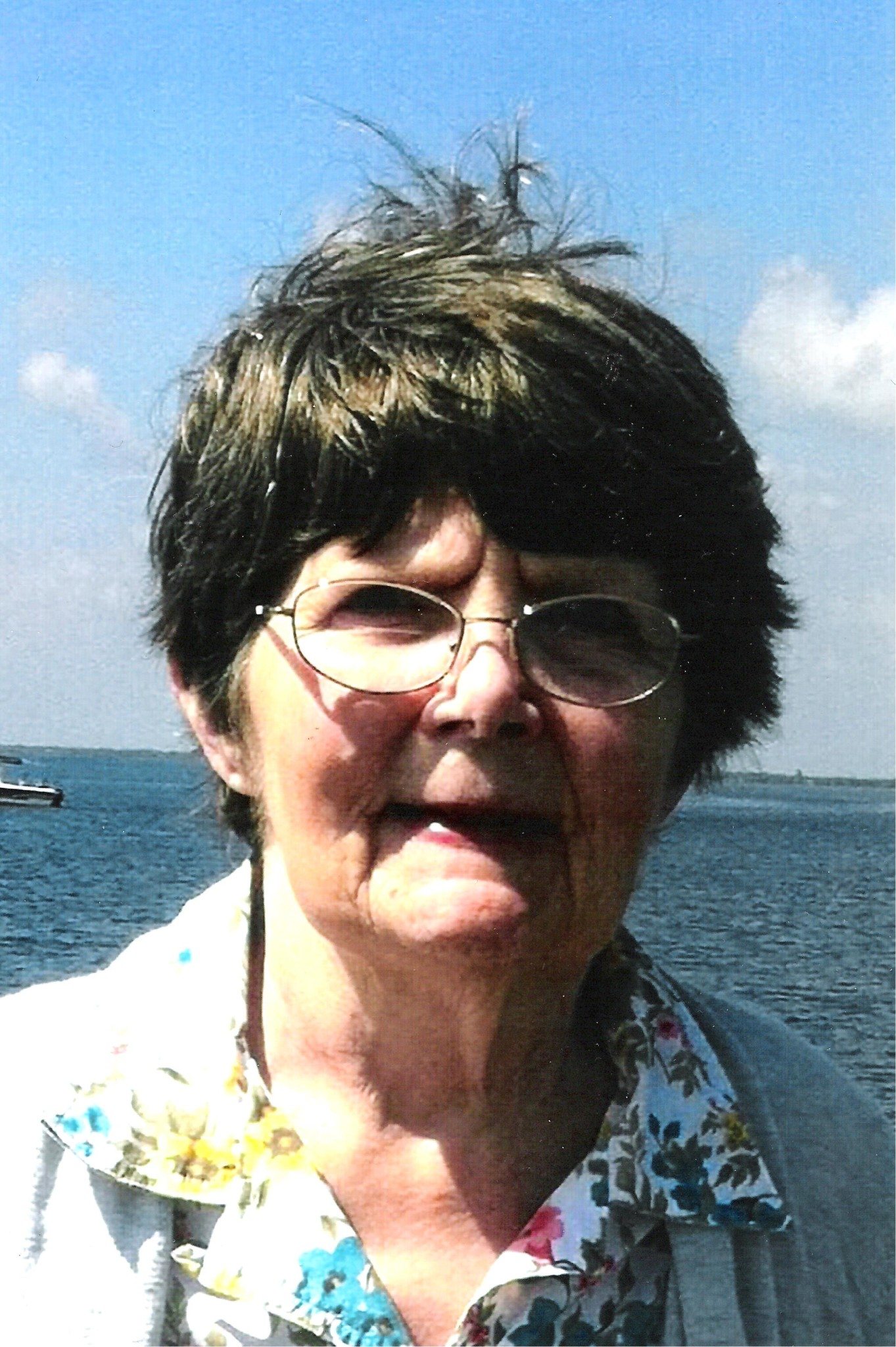 In lieu of flowers, memorial bequests in Marcia’s memory are suggested to the Moffitt Cancer Center Foundation, 12902 Magnolia Drive MBC-FOUND, Tampa, FL 33612, or…

Marcia Anne Martin, 69, of Port Charlotte, Florida, passed away in her sleep with her family at her side on Friday, July 22, 2016 in Port Charlotte.

Marcia, a loving and much loved daughter, sister, aunt and wife, was born June 1st, 1947 in the Philippines, to the late Col. Roy A. and Barbara (nee-Whittier) Sanders. Raised in a military family, she traveled widely, graduating from high school in Honolulu, HI; she came to Port Charlotte with her parents who settled here in 1971. Marcia met and married a member of the military herself, Joseph Martin, and lived with her husband in Texas, returning to Port Charlotte to be closer to her family following his death. Marcia was a sales associate with WalMart in Port Charlotte for more than 20 years.

She is survived by her sisters, Barbara Jeanne Sanders, and Susan Jane Jarvis, and brother, Roy A. Sanders, Jr.; two nieces, Melissa A. Lerner and Rory Sanders; a nephew, Dylan Sanders; a great niece and nephew, Haley and Zachary Jekonski; and many extended family members.

To leave a condolence, you can first sign into Facebook or fill out the below form with your name and email. [fbl_login_button redirect="https://robersonfh.com/obituary/marcia-anne-martin/?modal=light-candle" hide_if_logged="" size="medium" type="login_with" show_face="true"]
×

In lieu of flowers, memorial bequests in Marcia’s memory are suggested to the Moffitt Cancer Center Foundation, 12902 Magnolia Drive MBC-FOUND, Tampa, FL 33612, or…