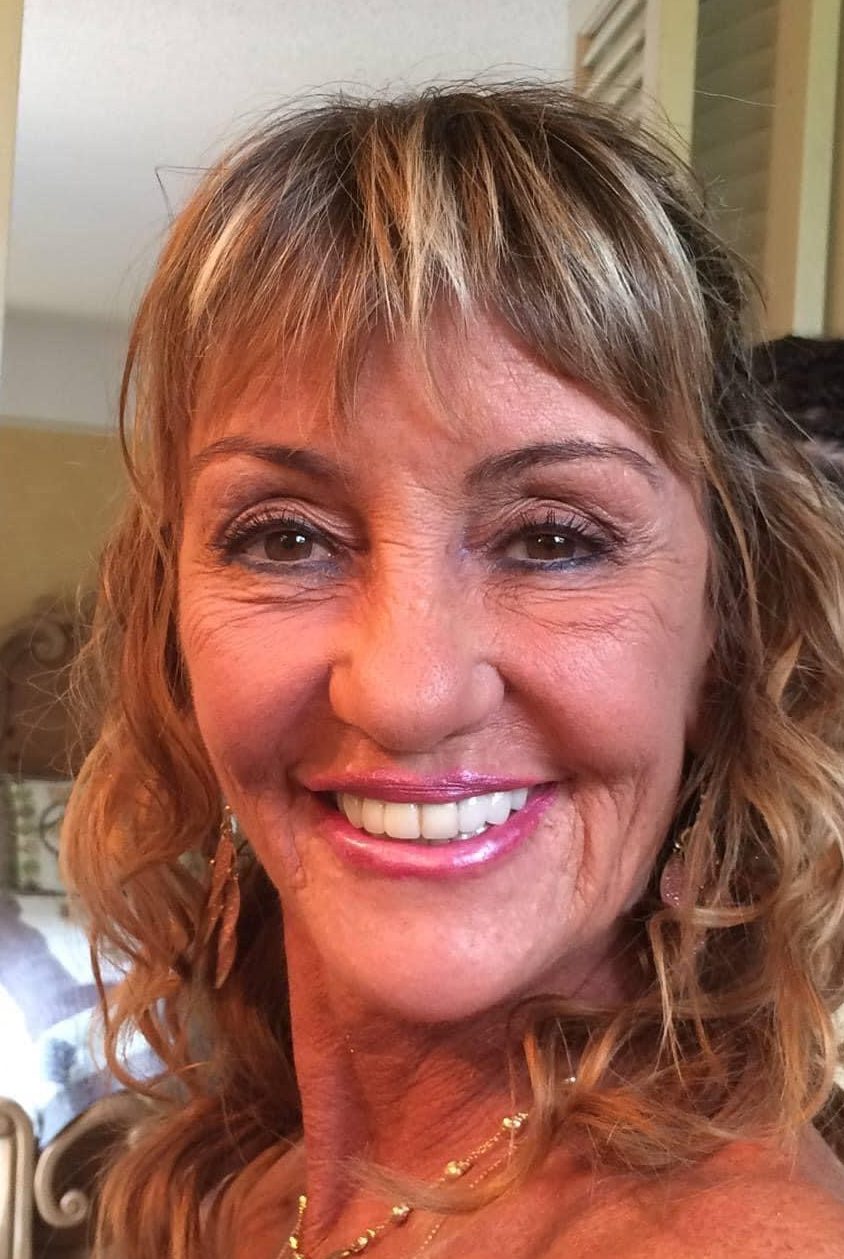 No funeral services are planned at this time.

Marie was born on September 27, 1956, in Ticonderoga, New York to the late Anna Nora and Bernard Eugene Denno. Marie moved from Hague, New York to Florida in 1976. She worked in the medical field as a certified nursing assistant.

Marie was preceded in death by her sister, Barbara Tyler and two brothers; Robert Denno and Joe Denno.

To leave a condolence, you can first sign into Facebook or fill out the below form with your name and email. [fbl_login_button redirect="https://robersonfh.com/obituary/marie-a-murray/?modal=light-candle" hide_if_logged="" size="medium" type="login_with" show_face="true"]
×

No funeral services are planned at this time.