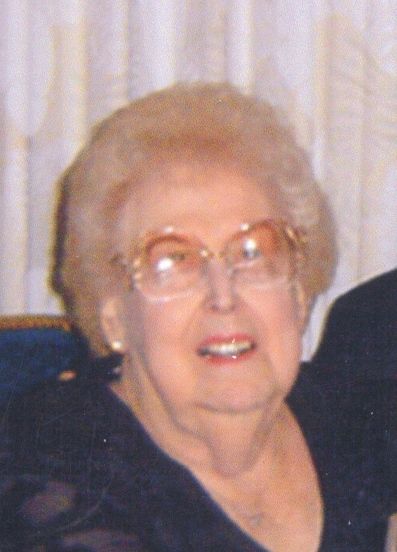 Marietta was born in Osterdock, Iowa, and moved to Colesburg, Iowa at an early age. She graduated from Colesburg High School, then having earned a teaching degree, went on to teach in the Colesburg area until the advent of World War II, at which time she relocated to Washington DC and took a job with the U.S. Army. Marietta retired as a civilian employee of the U.S. Army and was the former Army Representative to the NATO countries for the Standardization of Terminology. Her other duties included the maintenance of personnel records and preplanning of funerals for General Officers, and was Chief of the Branch that wrote Army Regulations. Upon retirement, Marietta and her husband Russell Holland moved to Punta Gorda from Annandale, Virginia in 1983. She was a member of the First United Methodist Church of Punta Gorda, and the Peace River Sail and Power Squadron.

To leave a condolence, you can first sign into Facebook or fill out the below form with your name and email. [fbl_login_button redirect="https://robersonfh.com/obituary/marietta-holland/?modal=light-candle" hide_if_logged="" size="medium" type="login_with" show_face="true"]
×