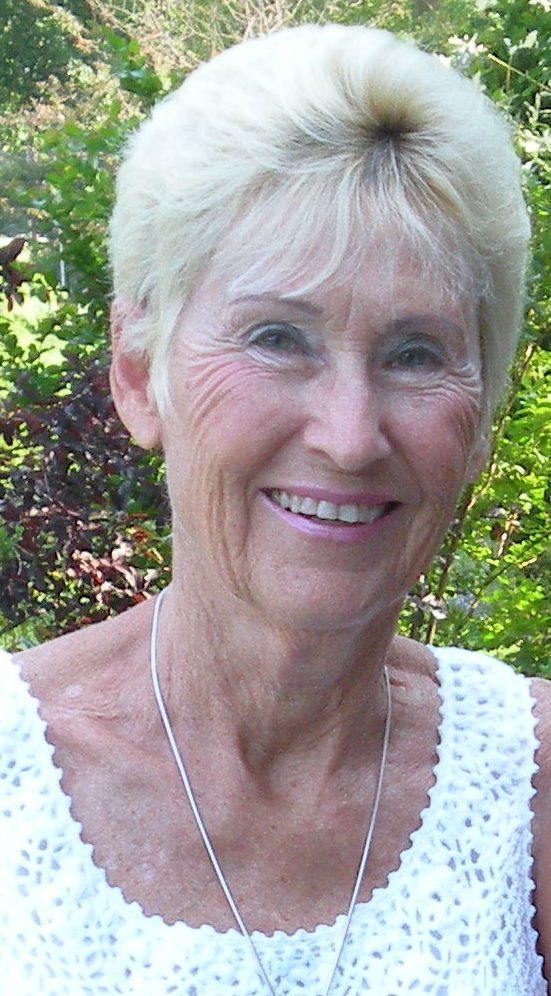 Marilyn Ann Campbell, 82, of Fairfax, Virginia and Port Charlotte, Florida passed away Wednesday, December 17th from complications from ALS. Marilyn was born June 5, 1932 in Elmira, New York, the daughter of the late Marjorie and Howard Rekers.
As an infant Marilyn moved with her parents to Rochester, New York where she graduated from Irondequoit High School in 1950 and went on to graduate from LaSalle Junior College in Auburndale, Massachusetts in 1952. Following graduation she worked as a secretary at Eastman Kodak until her marriage in 1956 to John W. Campbell, a career Marine Corps Officer. As a Marine’s wife, she managed frequent moves throughout a number of states, the last assignment in Fairfax, Virginia where she resided for over 30 years. Living in Fairfax, Marilyn worked as an executive secretary for Fairfax Hospital and later the MITRE Corporation. After spending more than a dozen winter seasons in Port Charlotte, Florida, she became a full-time resident in 2011.
During her life she enjoyed many hobbies including: sailing, golf, horseback riding, fashion and was a fan of jazz music. She was a devoted wife, mother, grandmother and friend to many; always positive, energetic and outgoing.
She is survived by her husband of 58 years, John, her daughter Leslie Hazel and her husband Danny of The Plains, Virginia; daughter Laurie Connell and her husband Michael of Washington, DC; and Amy Occhipinti and her husband Mark of Manahawkin, New Jersey and Port Charlotte, Florida; and her grandchildren Rebecca Binford of Los Angeles, California and John Binford of DelRay, Florida.
A memorial service to celebrate Marilyn’s life will be held at a later date in January. In lieu of flowers, please make a contribution to The ALS Association, Gift Processing Center, P.O. Box 6051, Albert Lea, MN 56007, or www.ALS.org.
Friends may visit online at www.robersonfh.com to sign the memory book and extend condolences to the family. Arrangements by Roberson Funeral Home & Crematory Port Charlotte Chapel

To leave a condolence, you can first sign into Facebook or fill out the below form with your name and email. [fbl_login_button redirect="https://robersonfh.com/obituary/marilyn-campbell/?modal=light-candle" hide_if_logged="" size="medium" type="login_with" show_face="true"]
×