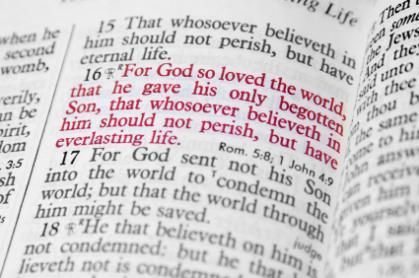 Marion was born March 1, 1919 in Panama to Horatio and Virginia Barry Murrell; migrated to the U.S. in 1955 and became a U.S. citizen in 1960. God, The Almighty, called Sister Morrison home after a life full of loving service to others. She graduated with a Masters Degree in Nursing Education from Hunter College, City University of New York and practiced and taught nursing for many years. Upon retirement to Port Charlotte in 1981, she continued to be very active in her church, the New Testament Church of God, and in the community. Marion was a Girl Scout leader, AARP local chapter president and long standing NAACP member. She will be remembered by all whose lives she touched and for her wit, love of music and devotion to her Savior, Jesus Christ.

She is survived by her 3 step-daughters, Jean Morrison-Butler of Far Rockaway, NY, Madge Hannah of Ft. Lauderdale, FL and Norma Torruella of Bronx, NY; a step-son, Carlos A. Morrison; 2 grandchildren, David and Desmond; several great-grandchildren and 2 nephews, Ray DeSouza and Roger DeSouza both of Orlando, FL. Marion Morrison was the faithful wife of her late husband, Euriel Morrison who passed away in 1999.

Friends may visit online at www.robersonfh.com to sign the memory book and extend condolences to the family. Arrangements are by Roberson Funeral Home Port Charlotte Chapel.

To leave a condolence, you can first sign into Facebook or fill out the below form with your name and email. [fbl_login_button redirect="https://robersonfh.com/obituary/marion-morrison/?modal=light-candle" hide_if_logged="" size="medium" type="login_with" show_face="true"]
×