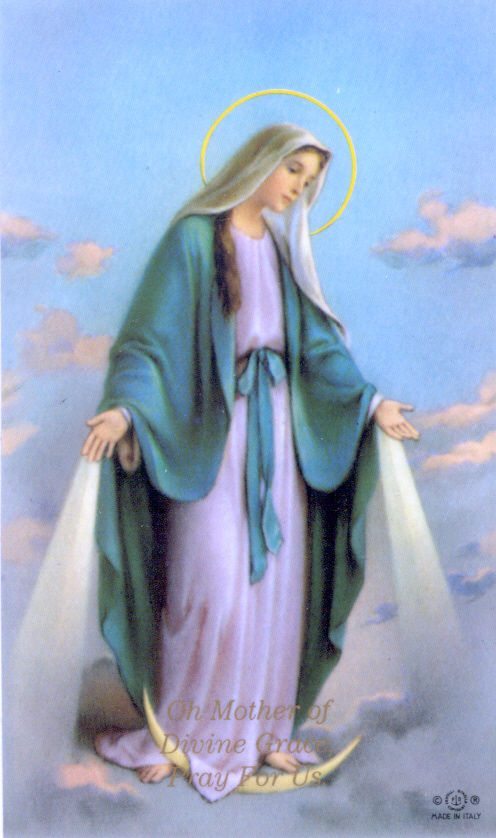 Born January 2, 1921 in Brockton, Massachusetts, Marion, a veteran of the U.S. Army World War II and retired Veterans Hospital registered nurse, moved to Port Charlotte in 1991 from her longtime residence, Rhode Island. She was Roman Catholic.

She is survived by her beloved sons, Gerry S. (wife Adrian) Nelson of Mt. Airy, MD, and Richard (wife Kathryn) Nelson of Newport News, VA. She was preceded in death by her husband, Richard H. Nelson.

To leave a condolence, you can first sign into Facebook or fill out the below form with your name and email. [fbl_login_button redirect="https://robersonfh.com/obituary/marion-nelson/?modal=light-candle" hide_if_logged="" size="medium" type="login_with" show_face="true"]
×