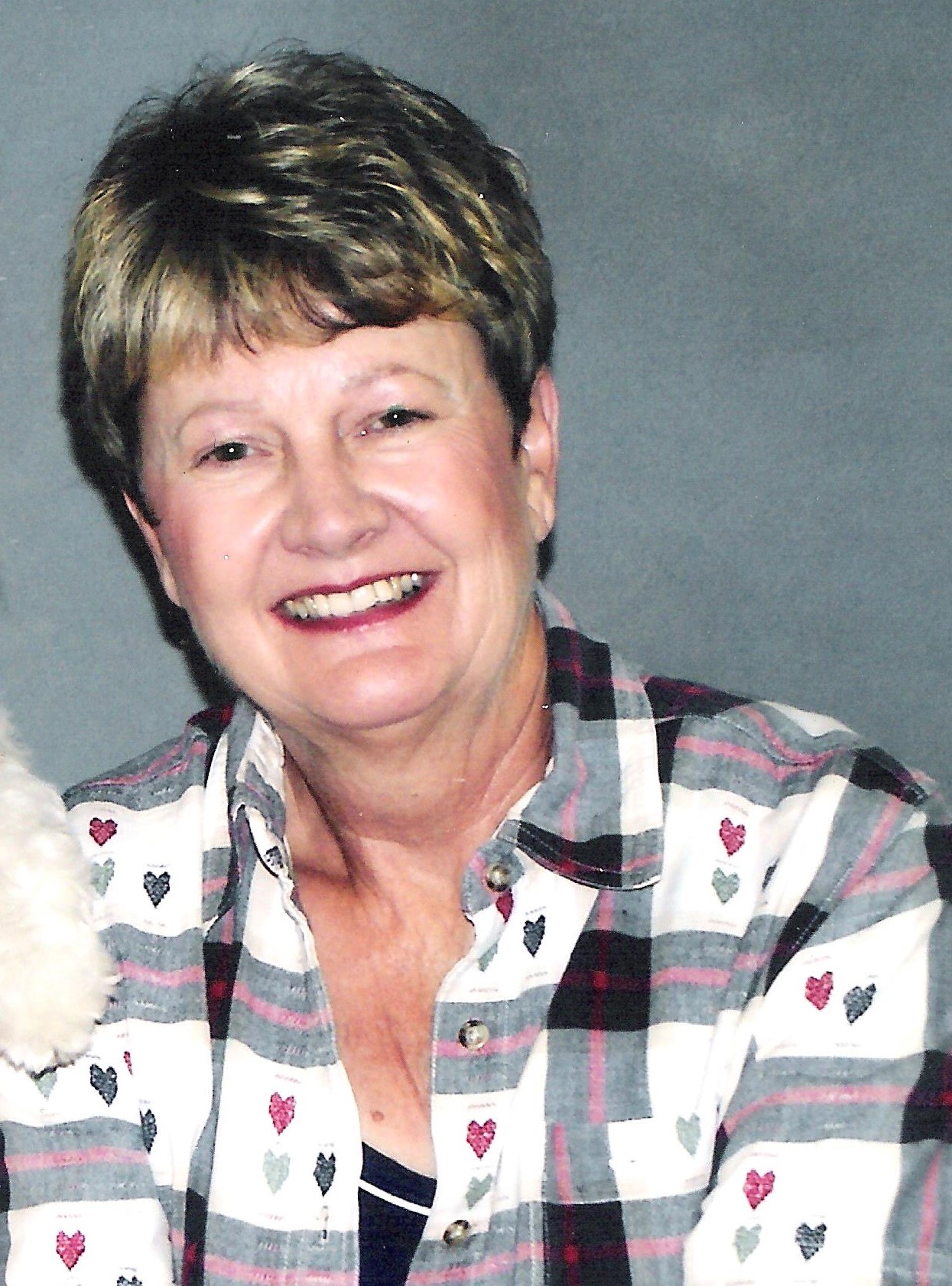 Marsha was born on February 10, 1952, to the late Margaret L. (Hann) and Morris L. Johnson. She lived in Alexandria, Virginia from birth to 1985, then moved to Fredericksburg, Virginia and later moved to Port Charlotte, Florida in 1996.  Marsha worked for the Internal Revenue Service, the U.S. Navy and the U.S. treasury in Washington, DC . Known as officer Johnson she became the first female patrol officer in Fairfax, Virginia in 1976. Marsha entered the private business sector where she remained until her marriage in 1984. Marsha Lynn became involved in community affairs when she moved to port charlotte and volunteered as a driver for Meals on Wheels. She also drove for the American Cancer Society “Road to Recovery” program and later became Area Coordinator. Marsha was a member of the Board of Directors for the American Cancer society and a member of the Board of Trustees of Meals on Wheels. She volunteered at Tidewell hospice in Port Charlotte and enjoyed attending classes at the Port Charlotte Cultural Center where she made many friends.

Marsha is survived by her beloved Jim Acton; stepdaughter, Judy Brown (Tom) of Port Charlotte and stepson, Brian Normoyle (Terry Lynn) of Huston, Texas, three grandchildren and four great-grandchildren, nieces Rebecca (Becky) Wilson and Elizabeth (Betsy) Sloan of Virginia. She was preceded in death by her husband of 20 years, Frank Normoyle who died in 2005 and sister Sharon who died in 1982.

Memorial service will be held at Englewood United Methodist Church on November 12, 2022 at 2 pm officiated by Pastor Dan Prine. Inurnment will be at a later date at Mount Comfort Cemetery, Alexandria, Virginia.  In lieu of flowers donations can be made to; Meals on Wheels, Tidewell Hospice Inc. or the Animal Welfare League of Charlotte County.

To leave a condolence, you can first sign into Facebook or fill out the below form with your name and email. [fbl_login_button redirect="https://robersonfh.com/obituary/marsha-lynn-normoyle/?modal=light-candle" hide_if_logged="" size="medium" type="login_with" show_face="true"]
×