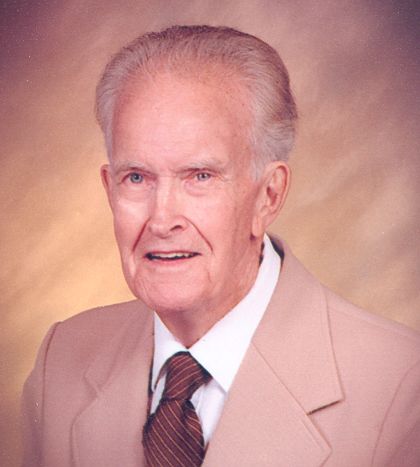 Born January 17, 1915 in Appleton, Wisconsin, Ward, to his family and friends, was a former administrator and Professor for various universities and colleges over a long career in education. He was the author of numerous books and research in reading. He retired and moved to Port Charlotte in August 1980 from Dayton, Ohio. During the 1950s he served in the U.S. Foreign Service and was the Educational Attache to the U.S. Embassy in Baghdad, Iraq. Ward was a veteran of World War II, U.S. Army serving in the China Burma India Theater. He was a member of Holy Trinity Lutheran Church-ELCA, Port Charlotte.

To leave a condolence, you can first sign into Facebook or fill out the below form with your name and email. [fbl_login_button redirect="https://robersonfh.com/obituary/marvin-cramer/?modal=light-candle" hide_if_logged="" size="medium" type="login_with" show_face="true"]
×