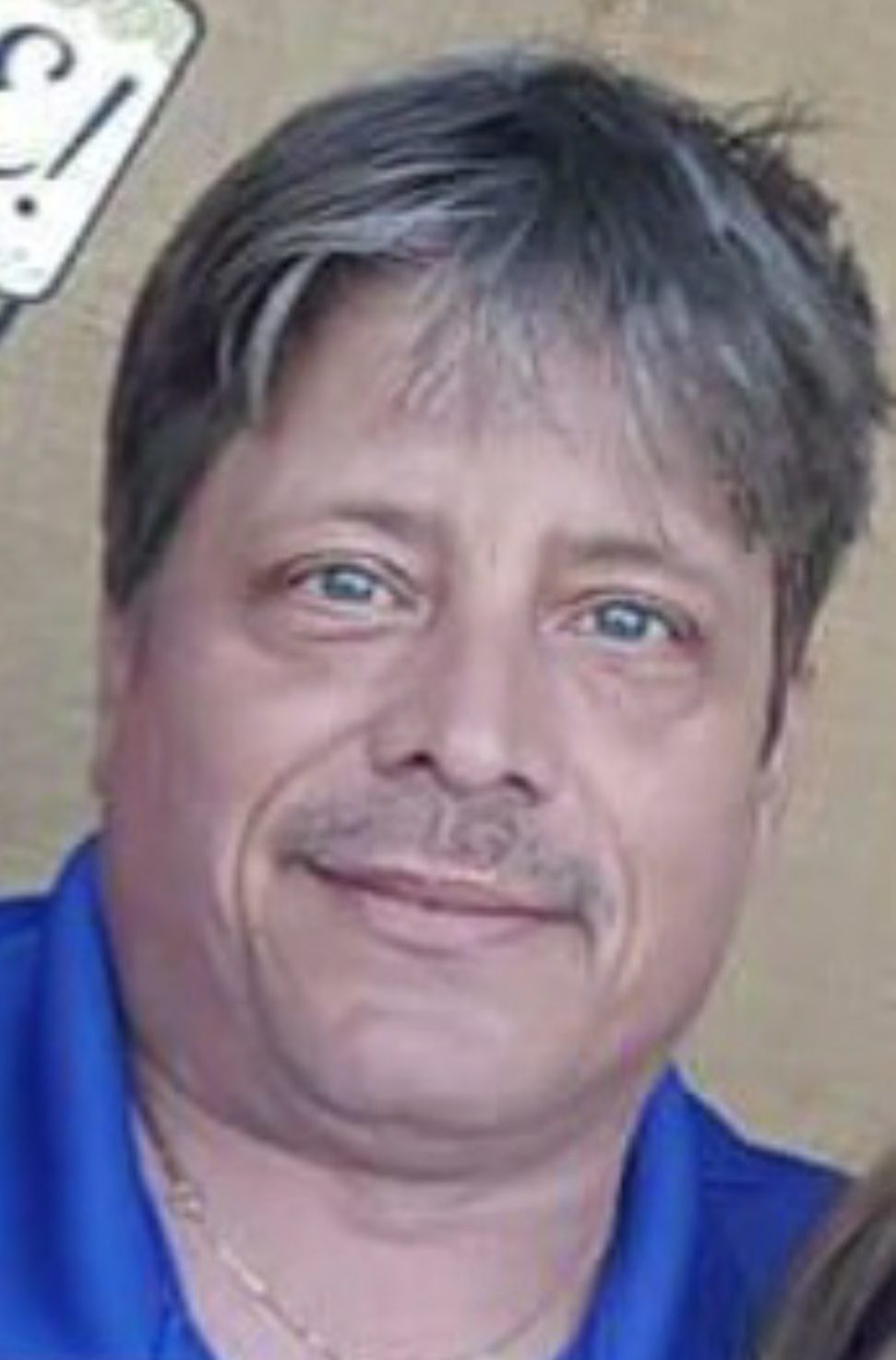 All are welcome to come and share memories about Mike and to rejoice that he is finally home.

Michael Todd Taube, affectionately called “Mike”, “Mikey” or “Pops”, was born February 13, 1967 in Waukegan, IL. He grew up in the Grayslake area in northern Illinois and joined the Army after high school. After a four year enlistment, Mike decided the army was not for him. He first moved to Memphis, TN and then decided to plant his feet in Port Charlotte, FL in 1989. His family had already relocated here and he wanted to be closer to them. This is where he met his wife, Joanie, and began his own family.
Mike enjoyed fishing, especially for shark or snook and would often stay out to the wee hours of the morning trying to catch the big one. He was also pretty good at playing pool and was a member of a local pool league. Everyone who knew Mike knew that his favorite thing in the world was the Word of God, as he often enlightened those who came to him. Children also had a special place in Mike’s heart, and he so enjoyed the time he spent with his grandchildren, Athena and Coby. On the night of Friday, July 23, 2021, Mike passed away peacefully at the age of 54 and after a long battle with COPD. He was surrounded by so many family and friends as he entered the Kingdom of Heaven to be with our Father.
He is survived by his mother, Cheryl Willits, his wife, Joanie Taube, a son, Coby Abbenante, a stepson, Jeff Meyer, a brother, Jeff Conrady, and sisters, Kelly Warner and Jenny Stange, all of Port Charlotte, FL.  He has also left behind two grandchildren, Athena and Coby Meyer, and three nieces, Ashley Mulinix, Kelsey Love, Maggie Malone and one great-nephew, Westin Taube. Family was always so important to Mike and that meant that you didn’t have to be blood to be family. He loved so many and took many people in under his wing.
A Celebration of Life will be held at the Port Charlotte Beach on Sunday, August 1 at 5:30 pm. This will be casual event. All are welcome to come and share memories about Mike and to rejoice that he is finally home.
Friends may visit online at www.robersonfh.com to extend condolences to the family. Arrangements by Roberson Funeral Home & Crematory Port Charlotte Chapel.

To leave a condolence, you can first sign into Facebook or fill out the below form with your name and email. [fbl_login_button redirect="https://robersonfh.com/obituary/michael-todd-taube/?modal=light-candle" hide_if_logged="" size="medium" type="login_with" show_face="true"]
×

All are welcome to come and share memories about Mike and to rejoice that he is finally home.