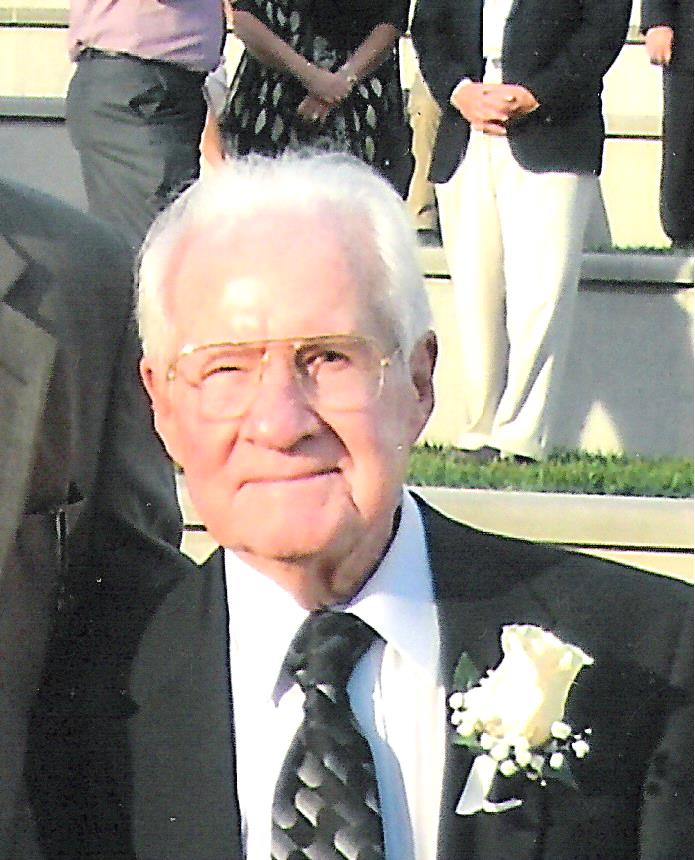 He was born August 10, 1925 n Barbour County, Alabama to the late W.I. ”Bud” and Lillie Ora (Creel) Gary. Mike was a U.S. Army veteran of the Korean War, serving until the war’s end. When he returned home he married his high school sweetheart the late, Cherry Woolridge. He was a graduate of Auburn University with a degree in Agricultural Engineering. He worked for 18 years for Massey-Ferguson Tractor Co. and continued in the tractor business until 1971 when he became a motel owner. He continued in the motel and restaurant business until he retired. Mike was former member of the Board of Directors of Community Bank of Port Charlotte and Hocking College of Nelsonville, OH. Mike enjoyed his family, celebrating each birthday with gusto, and maintained his independence to the end.

To leave a condolence, you can first sign into Facebook or fill out the below form with your name and email. [fbl_login_button redirect="https://robersonfh.com/obituary/mike-gary/?modal=light-candle" hide_if_logged="" size="medium" type="login_with" show_face="true"]
×