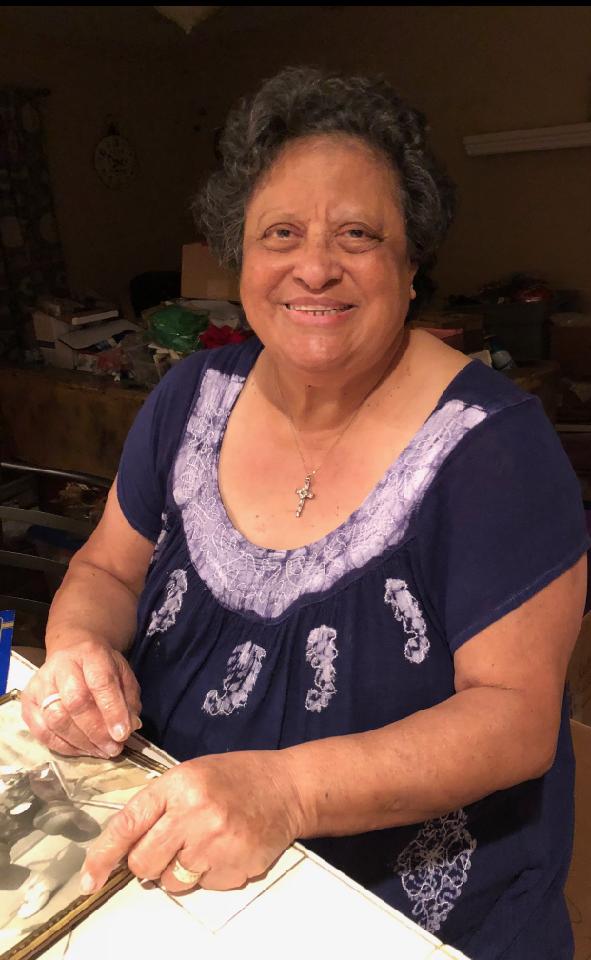 Norma A. Maher, 77, of Punta Gorda, Florida peacefully passed away Saturday, October 24, 2020 at the Tidewelll Hospice House in Port Charlotte.
Norma was born June 9, 1943 in Lakehurst, New Jersey to the late Maximo C. and Theresa (Martino) Goltiao. She moved to Port Charlotte in 1970, where Norma operated Ted’s TV Service with her husband. In addition, Norma worked for the Charlotte County Health Department for over 29 years before retiring in 2008. She was a member of Sacred Heart Catholic Church of Punta Gorda. Norma had a laugh and heart that was contagious to anyone who was in her presence. She had a “Family first” mantra she lived by and always put the needs of her family before her own.
She is survived by her three sons, Edwin (wife- Serena) Maher III, Stephen (wife-Lisa) Maher and Robert (wife-Angie) Maher; one sister, Gloria Tomaso; 9 grandchildren and 6 great grandchildren; Many nieces and nephews. Preceded in death by husband, Edwin “Ted” M. Maher in 2007 and her sister, Maria;
A celebration of Norma’s Life will be held privately by the family. Memorial contributions in lieu of flowers may be made in Norma’s memory to the Animal Welfare League of Charlotte County, 3519 Drance Street, Port Charlotte, FL 33980 www.awlshelter.org. Norma had a love for animals, especially cats. Or to Tidewell Hospice, Inc. 5955 Rand Blvd., Sarasota, FL 34239 www.tidewellhospice.org
Friends may visit online at www.robersonfh.com to extend condolences to the family. Arrangements by Roberson Funeral Home & Crematory Port Charlotte Chapel

To leave a condolence, you can first sign into Facebook or fill out the below form with your name and email. [fbl_login_button redirect="https://robersonfh.com/obituary/norma-a-maher/?modal=light-candle" hide_if_logged="" size="medium" type="login_with" show_face="true"]
×