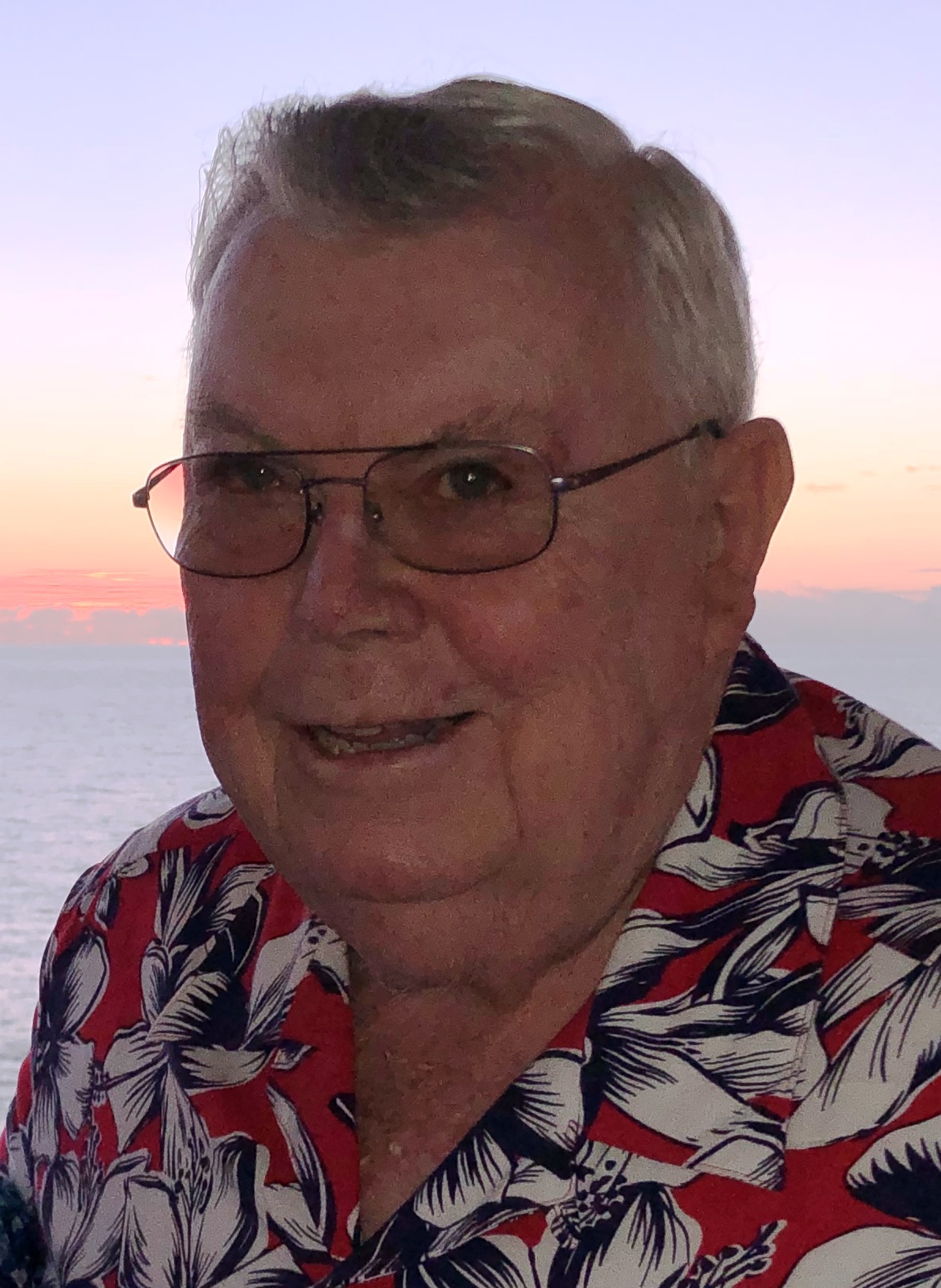 The family will schedule a celebration of life at a later date.

Hugo spent the majority of his working career with the New York Telephone Company before retiring and traveling extensively with his wife, Carol.  He was proud to say he had been to all 50 states.  He also enjoyed traveling with his extended family cruising, and visiting relatives in Kladesholmen, Sweden.   In 2012 they relocated to Port Charlotte, Florida.

He was known by all that knew him as a kind and giving person, with a huge personality, and always the life of the party.  He was very involved in the Methodist Church, serving as a Trustee of the Charlotte Harbor Trinity United Methodist Church.

He and his family much appreciated the help of his former daughter-in-law, Vicki Martin and Dr. David Klein during his brief illness.  In lieu of flowers, the family is requesting donations to the Virginia B. Andes Volunteer Community Clinic, 21297 Olean Blvd, Suite B, Port Charlotte, Florida.  The family will schedule a celebration of life at a later date. 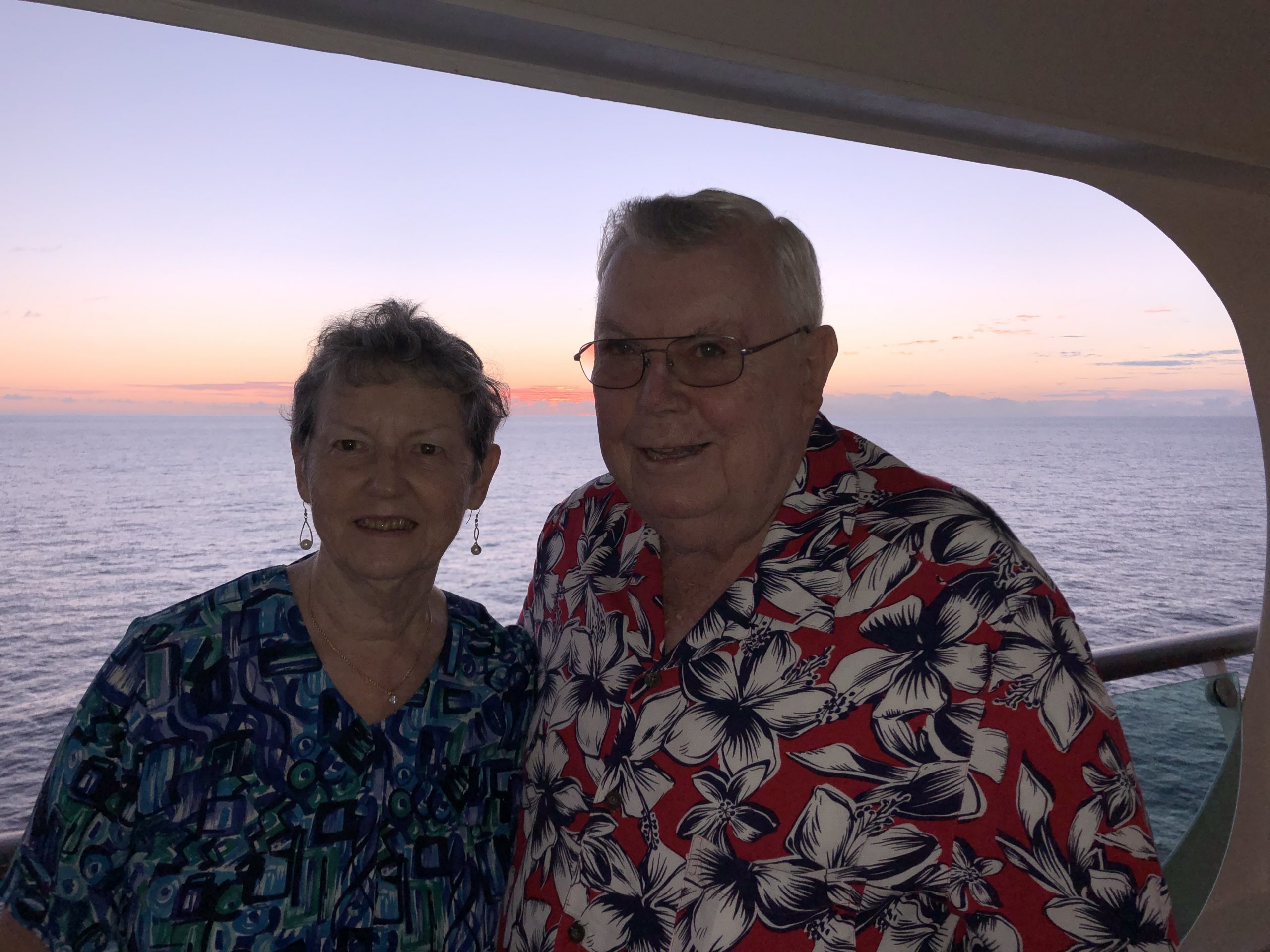 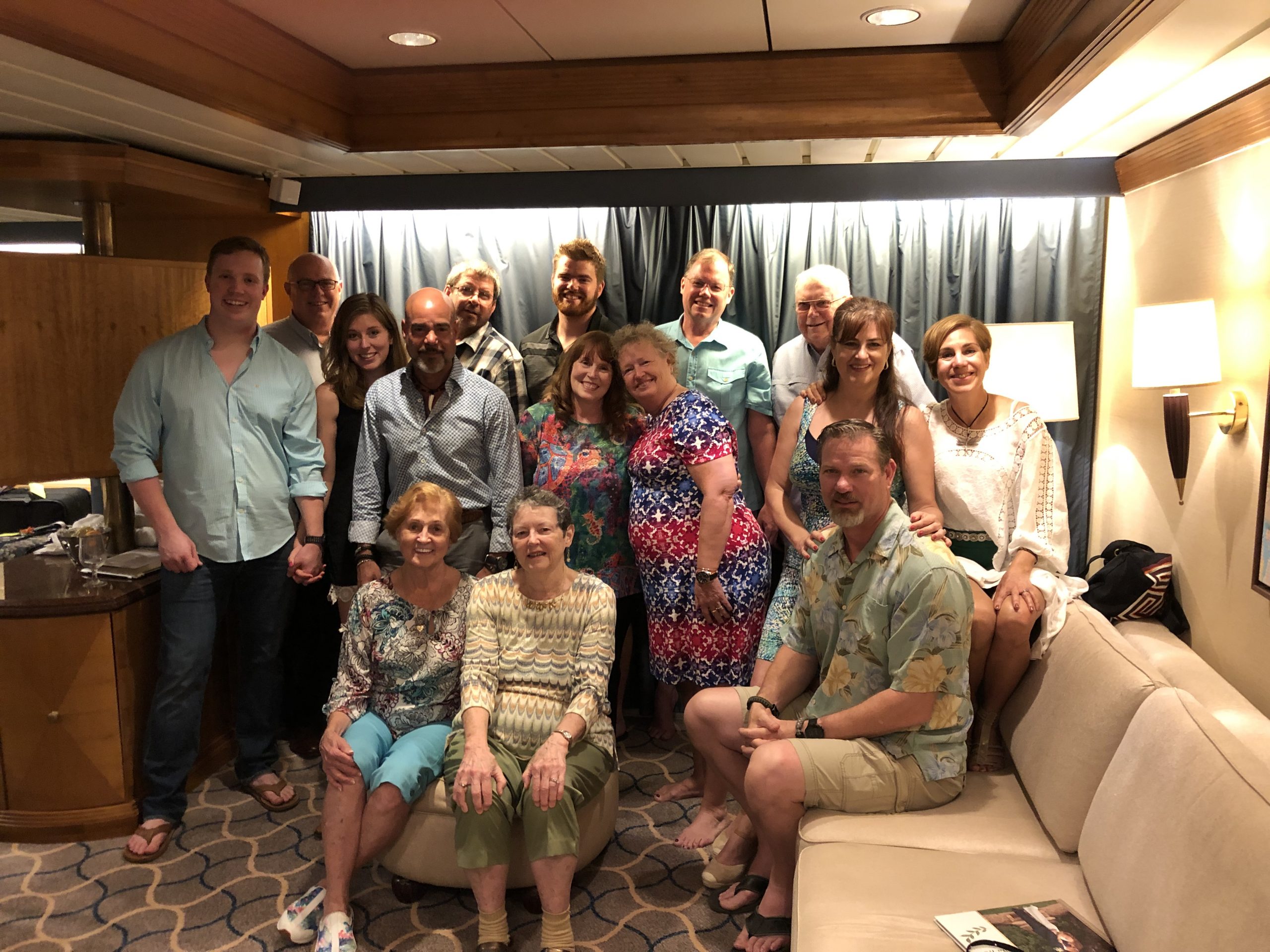 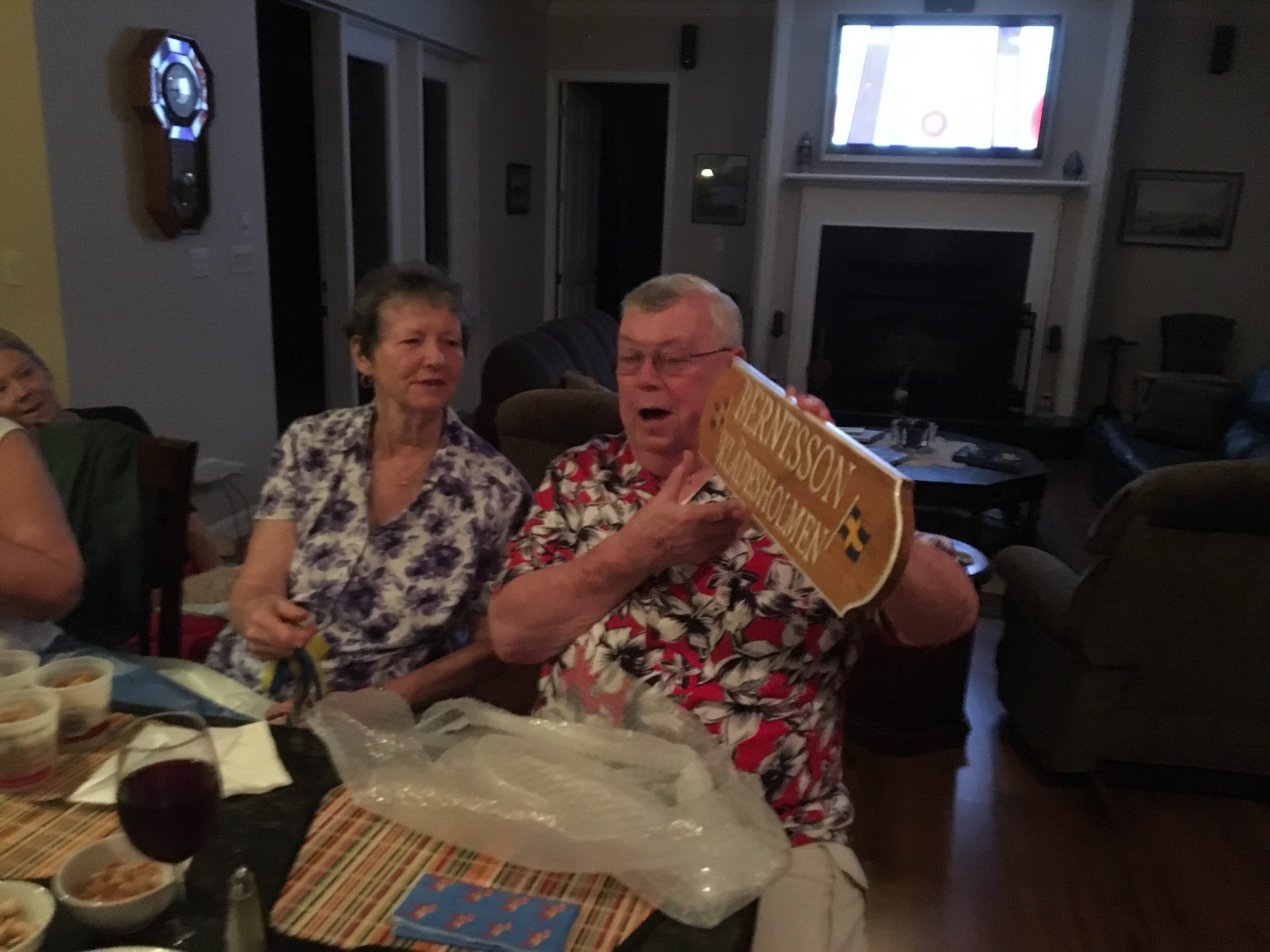 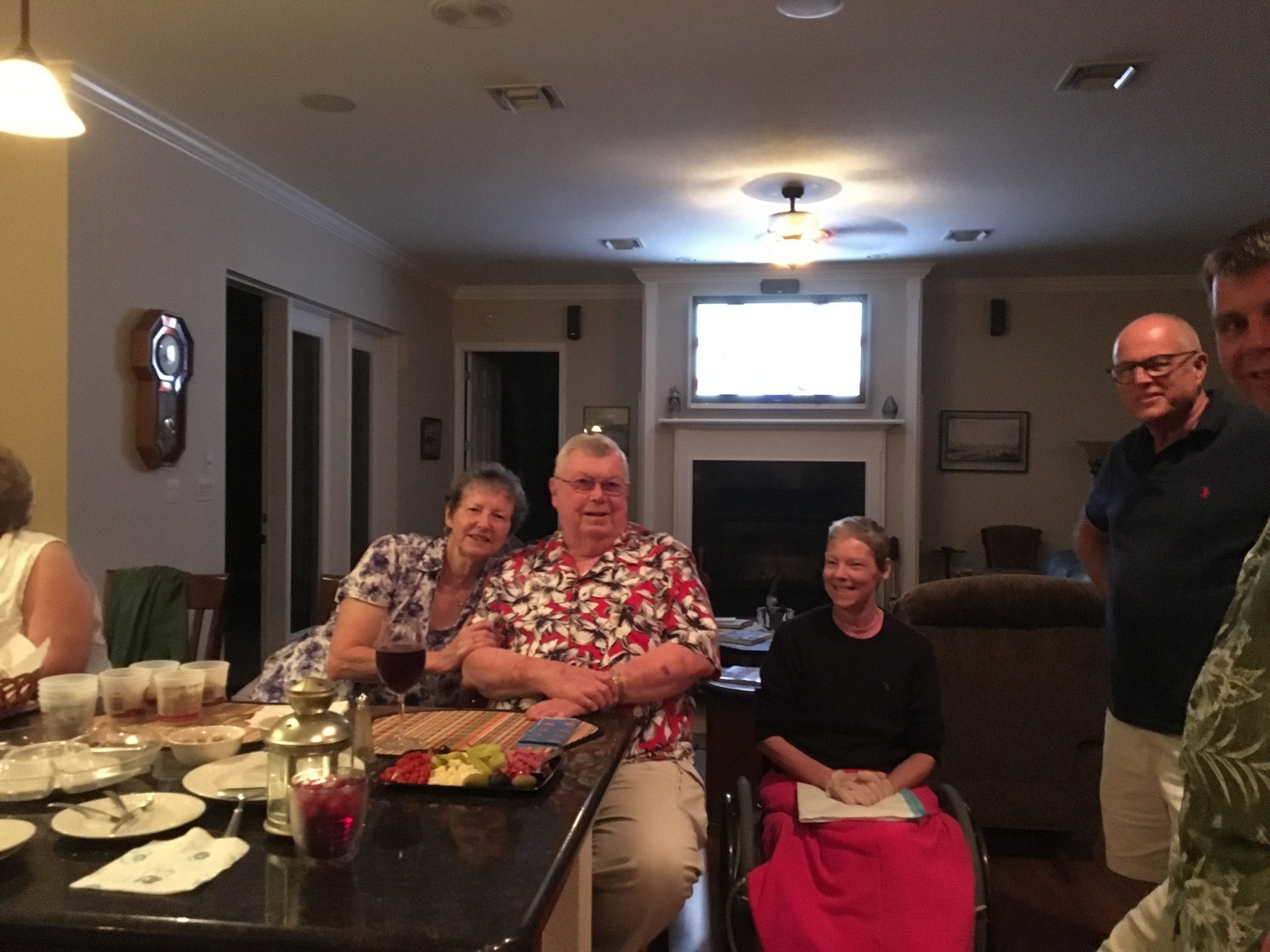 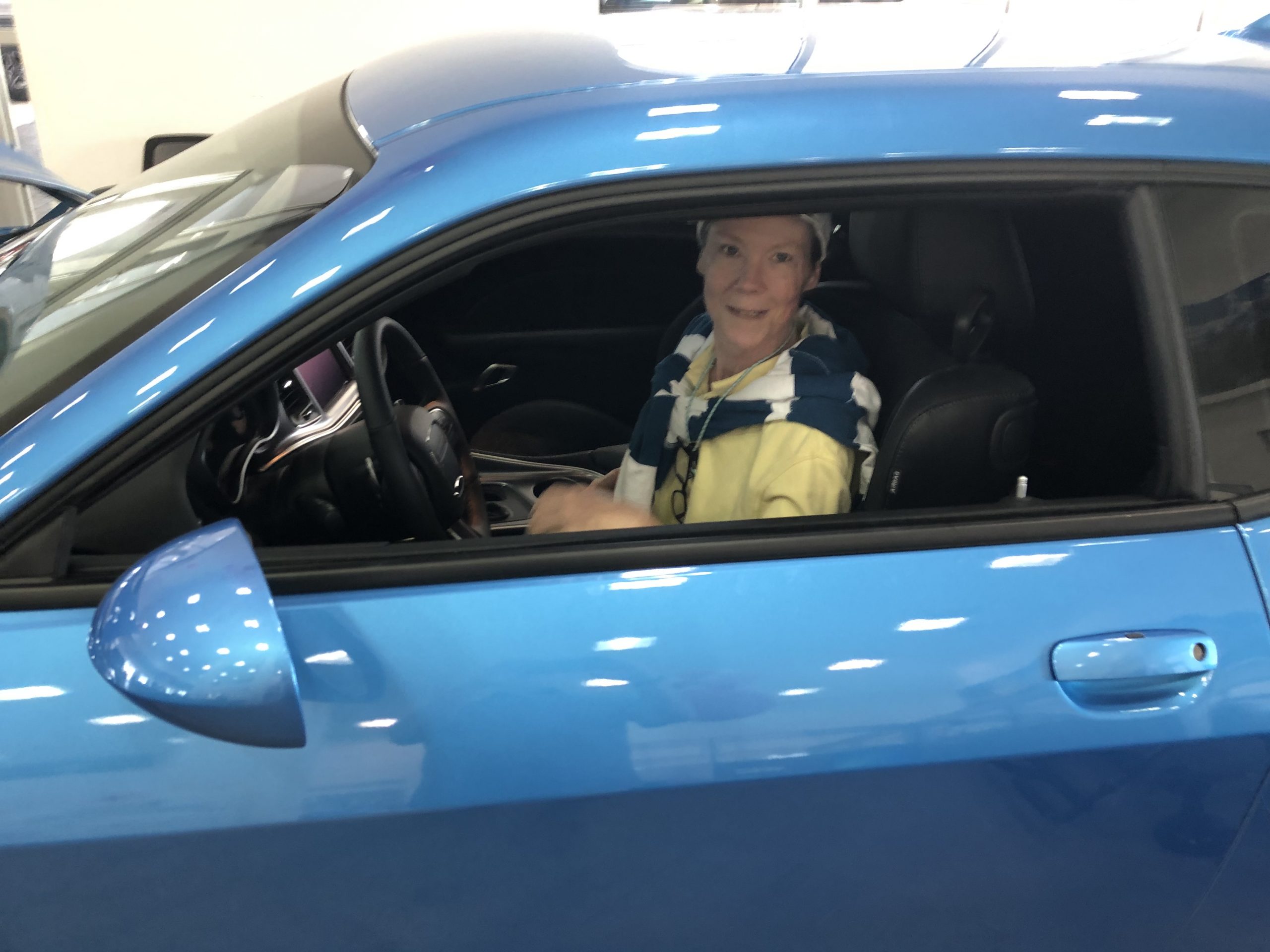 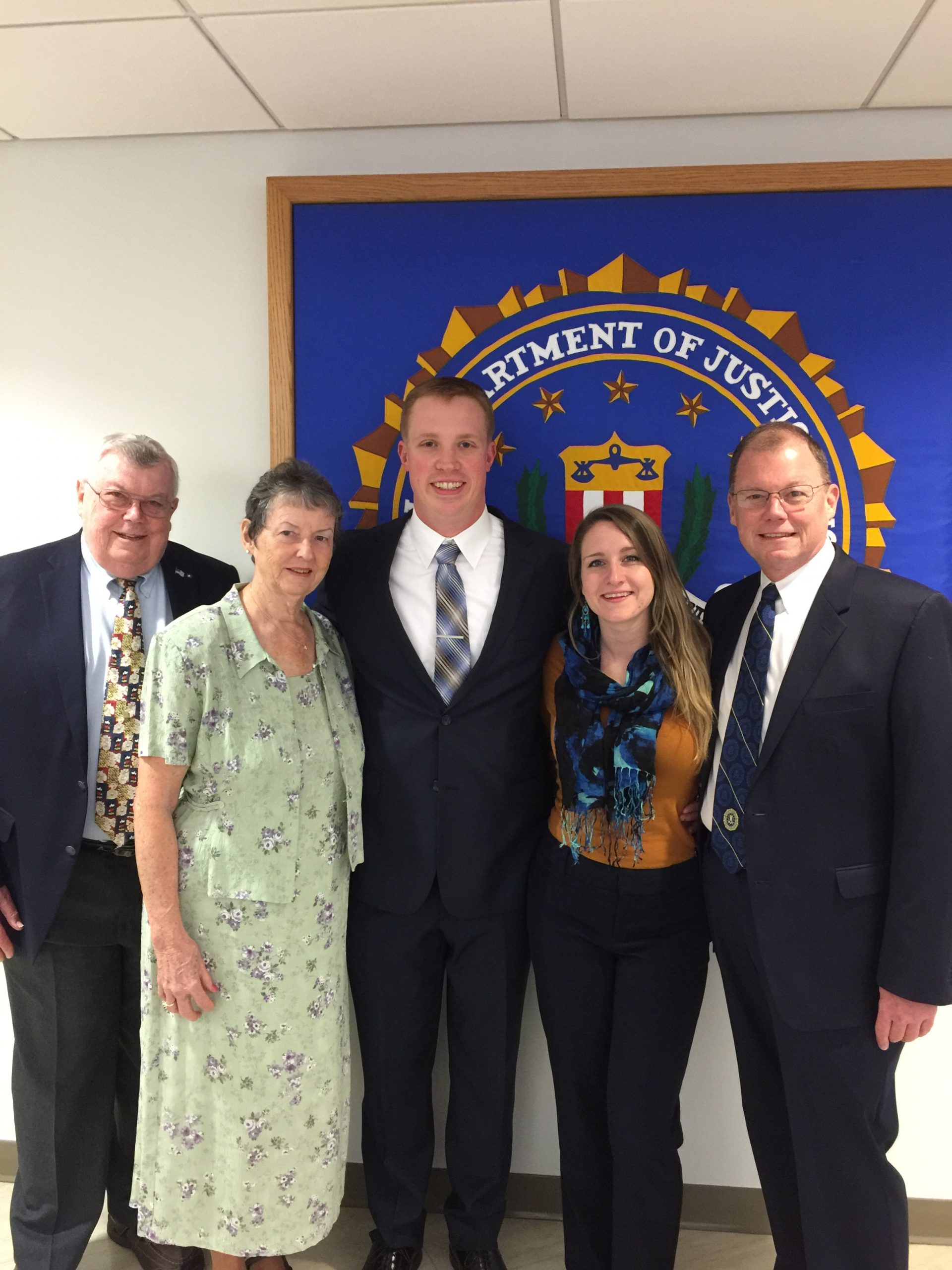 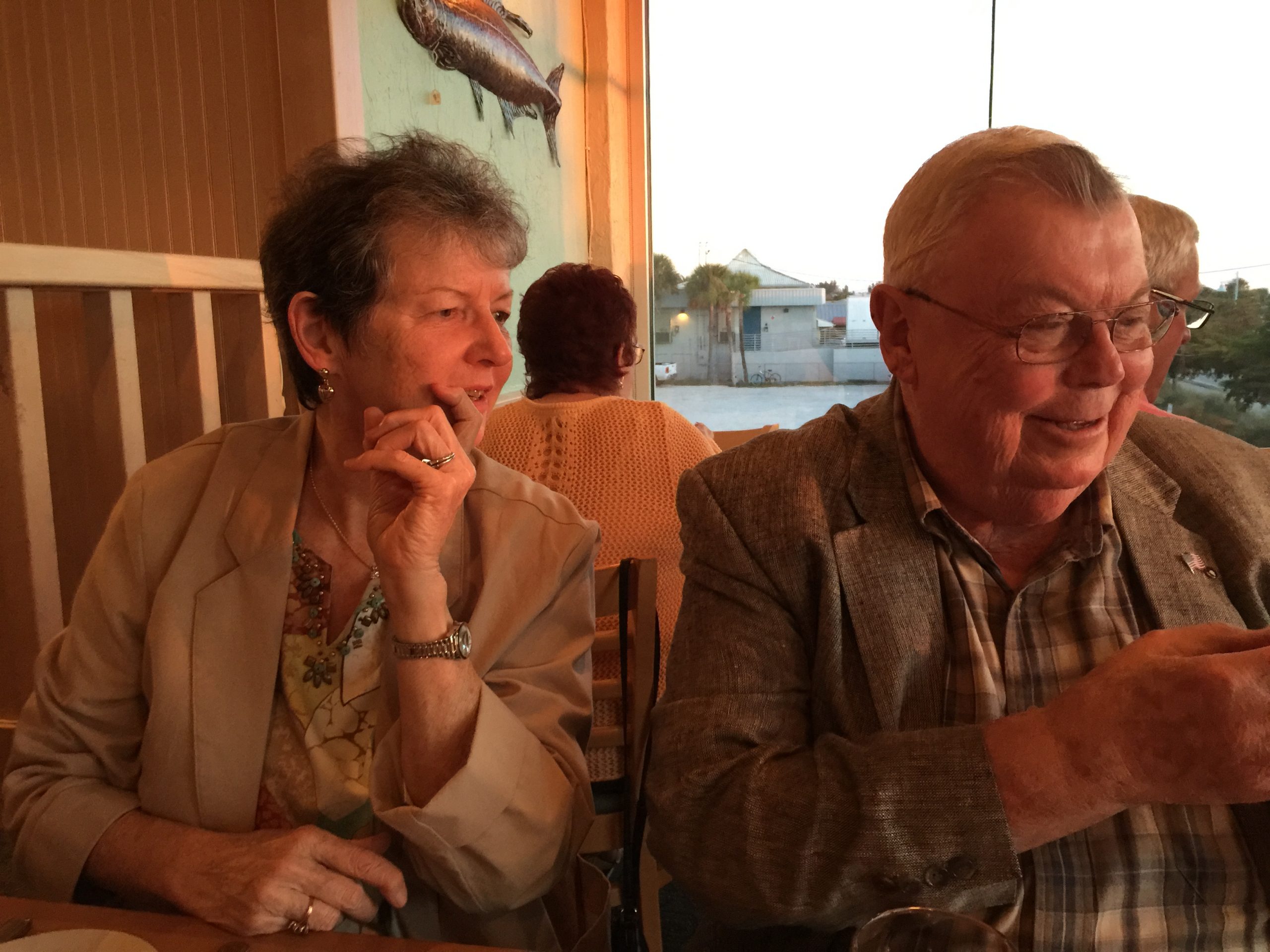 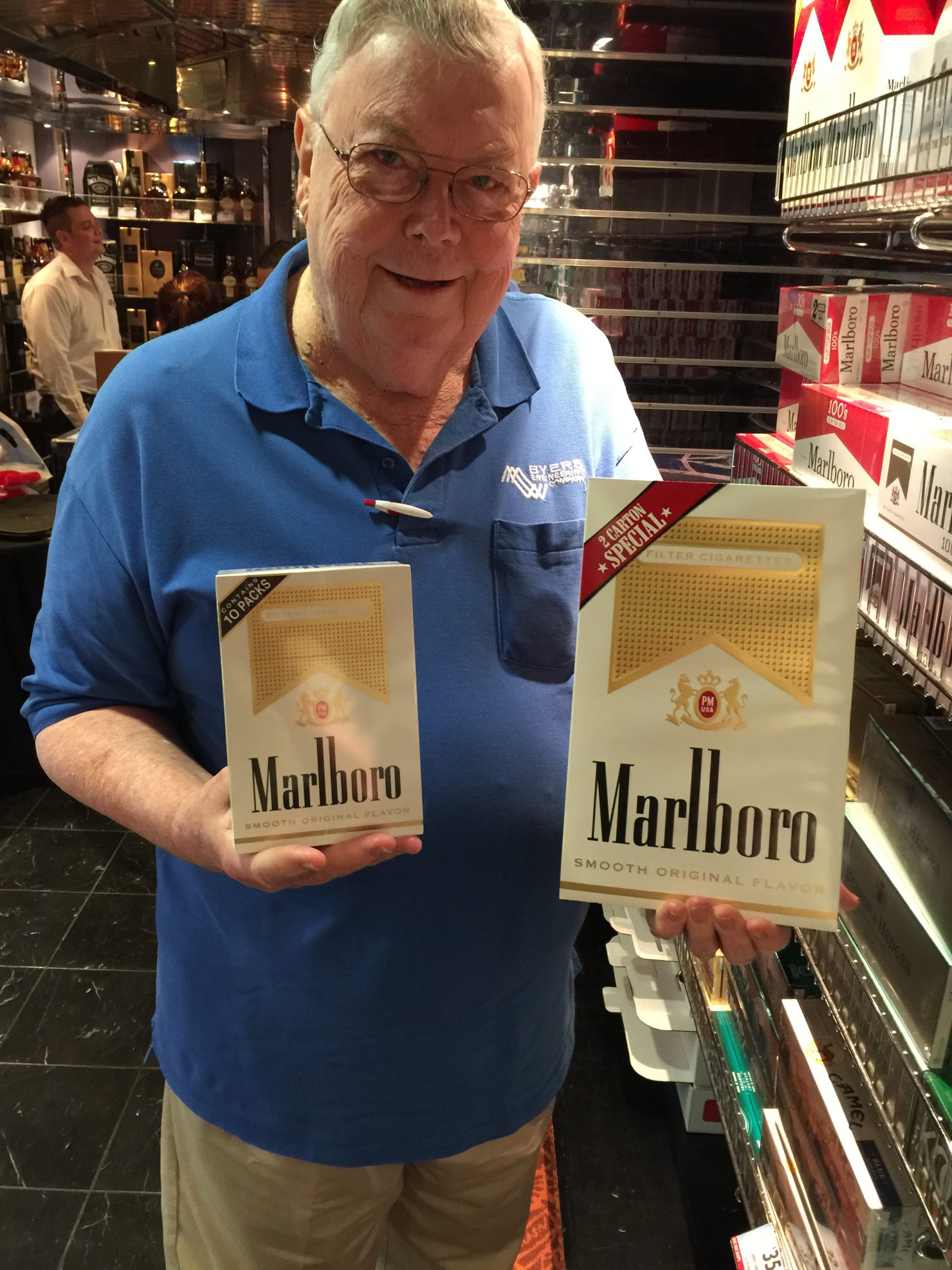 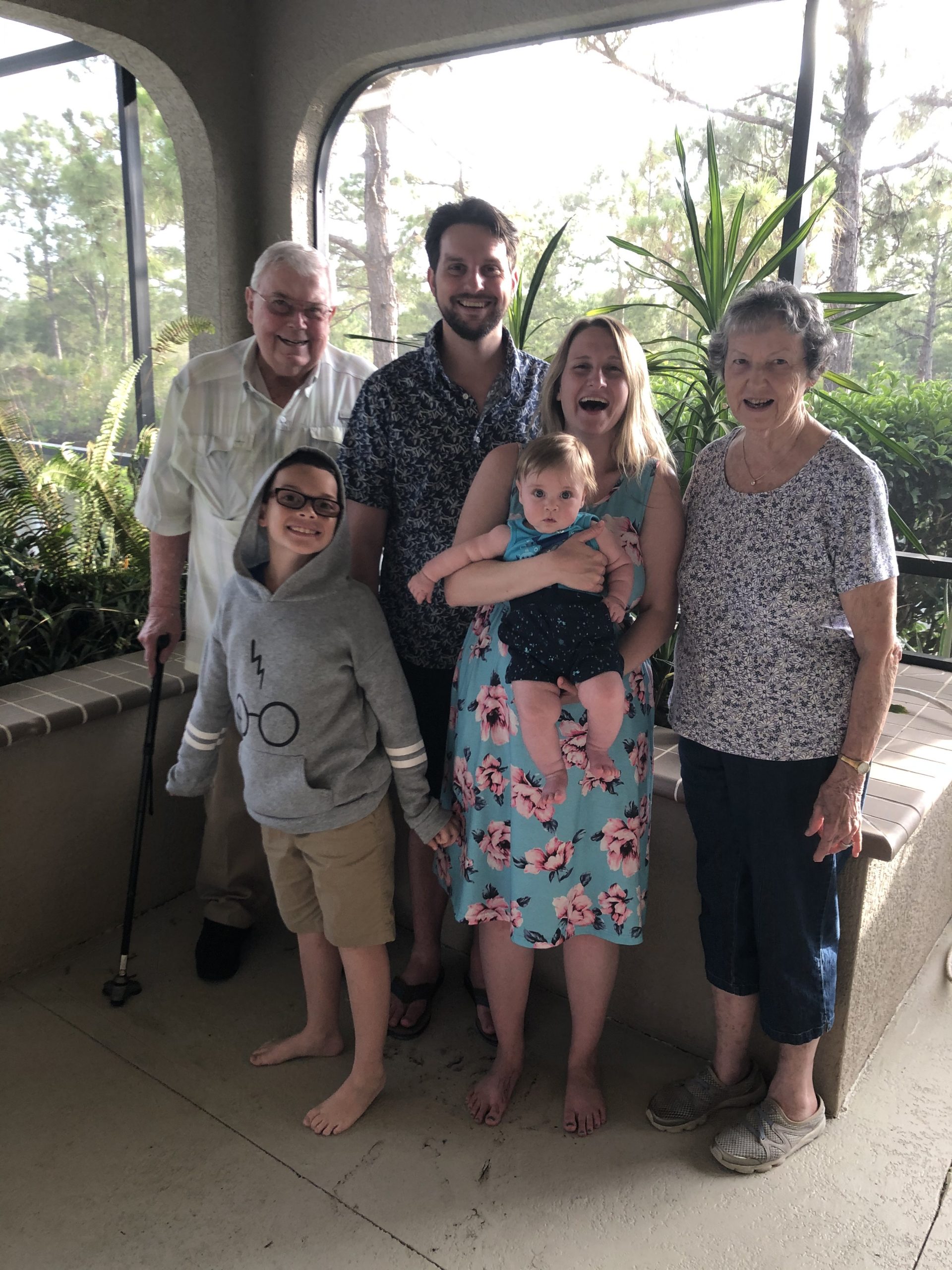 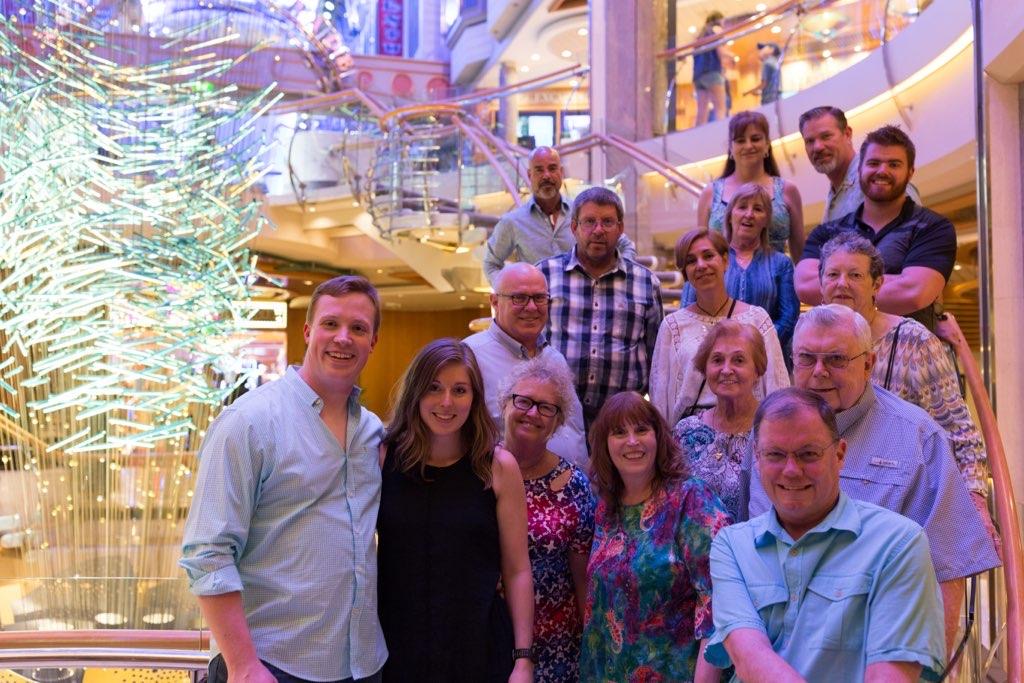 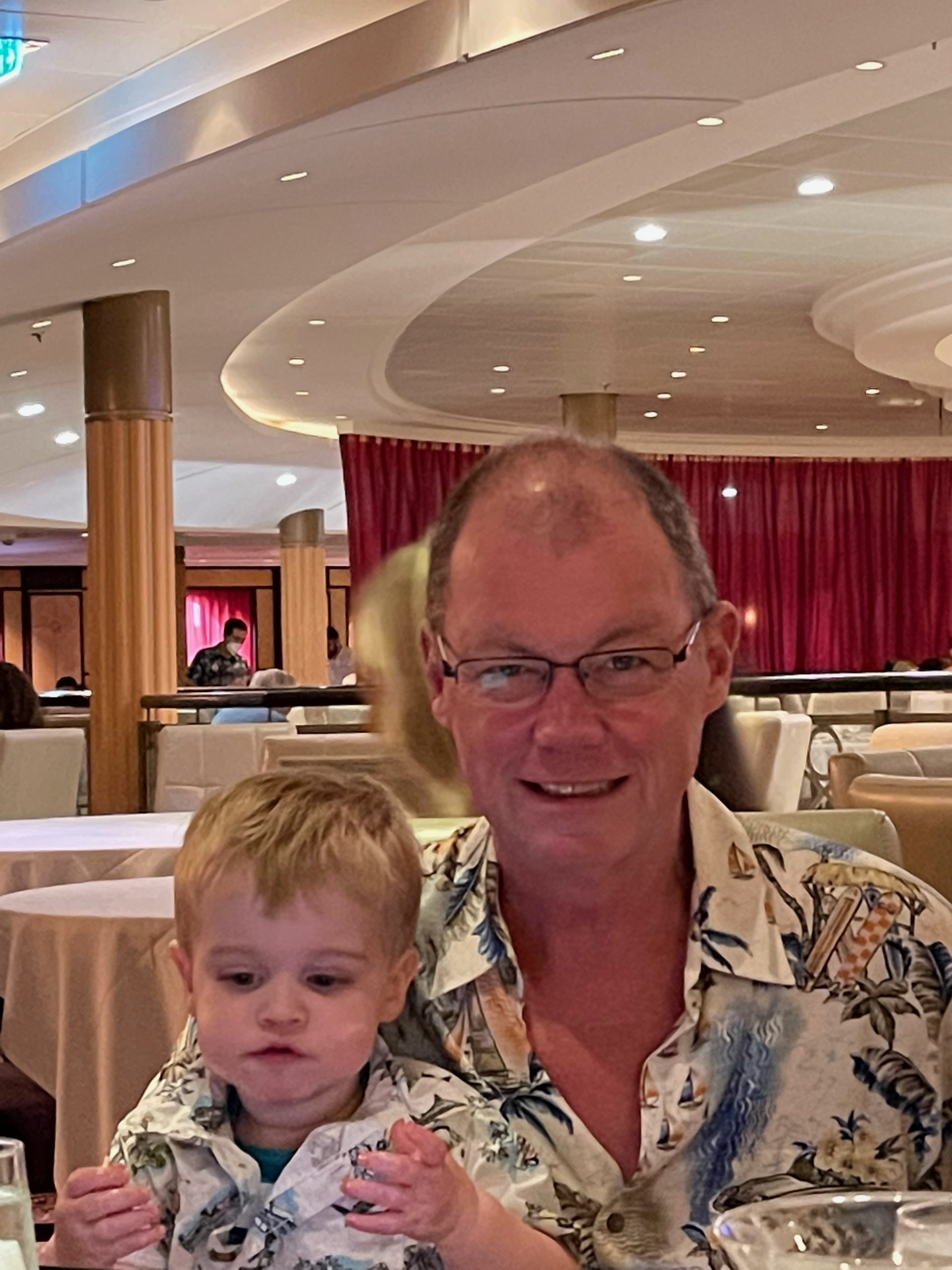 To leave a condolence, you can first sign into Facebook or fill out the below form with your name and email. [fbl_login_button redirect="https://robersonfh.com/obituary/o-hugo-berntsson-jr/?modal=light-candle" hide_if_logged="" size="medium" type="login_with" show_face="true"]
×

The family will schedule a celebration of life at a later date.