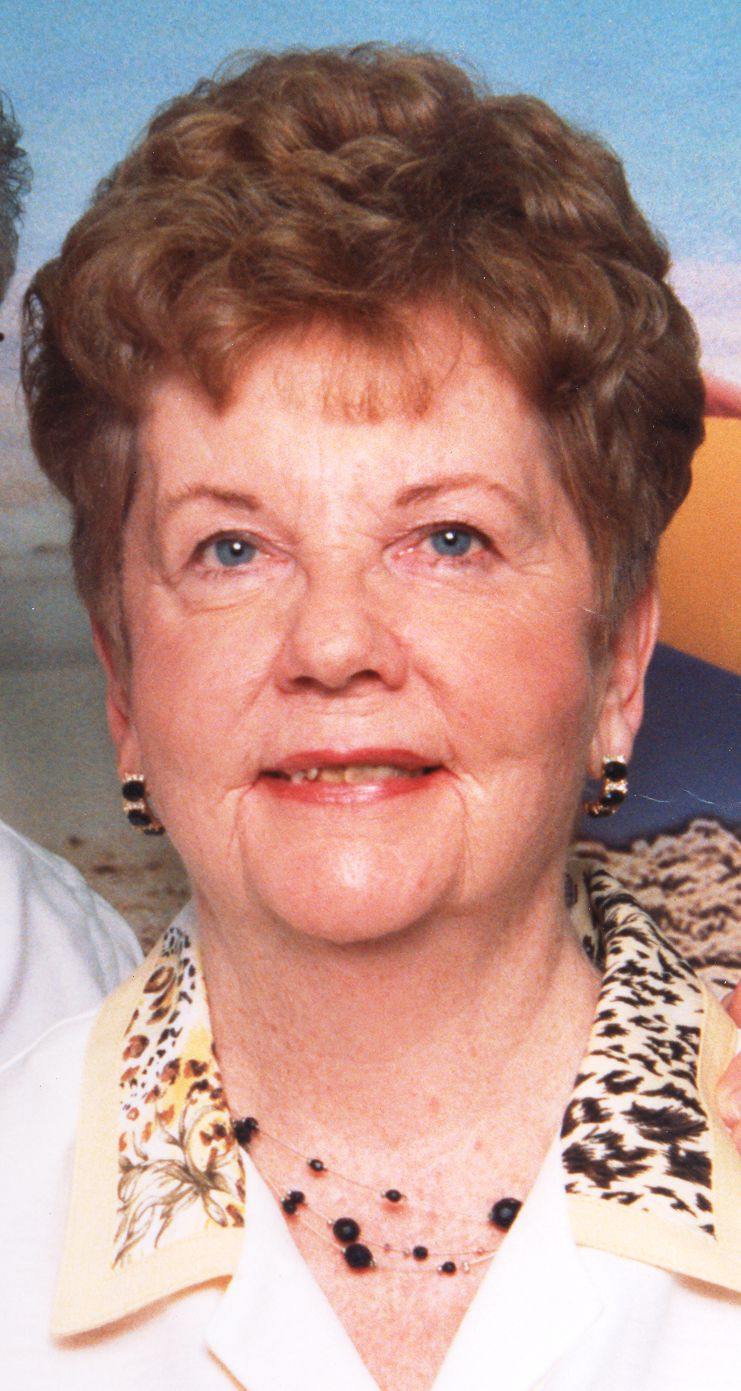 Born Patricia Edna Smith on May 7, 1926 in Port Huron, Michigan, Pat lived in Fort Wayne, Indiana and was Vice President and Secretary of the Roanoke Lanes in Roanoke, Indiana, a suburb of Fort Wayne, that she and her husband Donald were proprietors of until their retirement and relocating to Port Charlotte in 1981. She was a member of the Port Charlotte United Methodist Church in Port Charlotte.

Pat is survived by her beloved husband of 62 years, Donald (Don) R. Schaeffer; a daughter, Lee Ann (husband Alfred) Miguel of Fort Wayne, IN; one sister, Mary Ellen Holtman of Lake of the Ozarks, MO, and seven grand and seven great grandchildren. Pat was preceded in death by a son, Gregory S. Schaeffer, and a grandson, Eric Miguel.

To leave a condolence, you can first sign into Facebook or fill out the below form with your name and email. [fbl_login_button redirect="https://robersonfh.com/obituary/patricia-schaeffer/?modal=light-candle" hide_if_logged="" size="medium" type="login_with" show_face="true"]
×