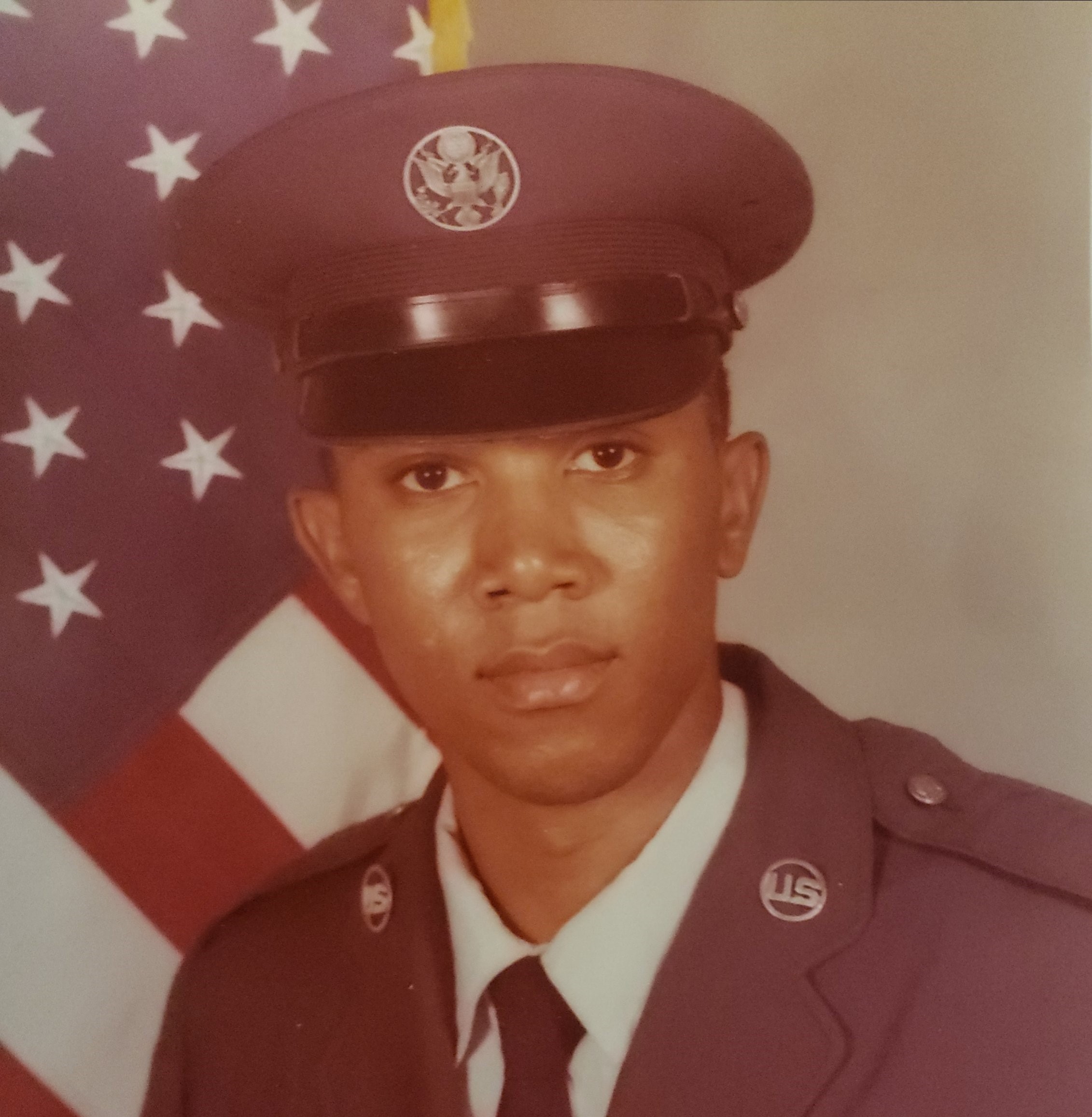 Patrick was born to Margaret Gordon and Stanley Kirlew on June 8, 1955 in Jamaica, West Indies.

Patrick had a passion for helping others and was referred to as the son of Port Charlotte’s seniors. He loved to cook and was known for his scrumptious Jamaican dishes. He was an eternal optimist, admired for his positive attitude and outlook on life, no matter the circumstance. His ability to remain calm under trying and difficult situations was also one of his enviable traits.

As a teenager he studied and admired the work of the great Jamaican National Hero, Marcus Mosiah Garvey.  It was no surprise that his first-born son was given the name Marcus. His favorite musical icon is Bob Marley.

Patrick gave us a wonderful lesson on how to live with illness and how to die with grace and dignity. We will miss him greatly.

Graveside services, with military honors by the United States Air Force, will be held at 11:00 AM on Thursday, February 17, 2022 at Sarasota National Cemetery in Sarasota, FL.

In lieu of flowers, Memorial contributions may be made to the American Cancer Society.

To leave a condolence, you can first sign into Facebook or fill out the below form with your name and email. [fbl_login_button redirect="https://robersonfh.com/obituary/patrick-antonio-kirlew/?modal=light-candle" hide_if_logged="" size="medium" type="login_with" show_face="true"]
×